Hello and welcome to Overdrive, a program that pushes the parameters in discussing motoring and transport.

The final fling for the current Nissan GT-R 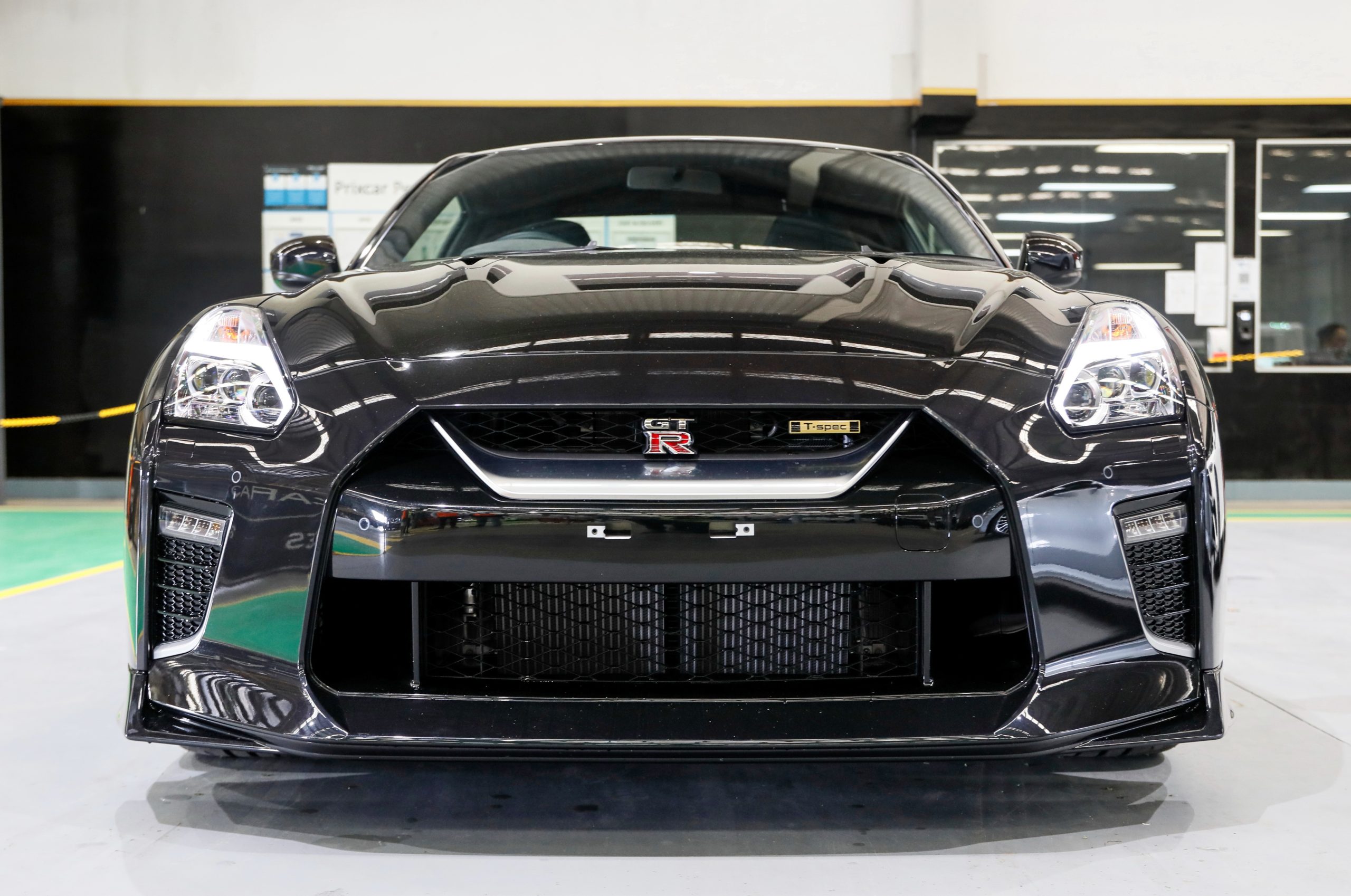 The last of the current-generation of Nissan’s giant killing GT-R sports car has been launched in Australia.

The GT-R with a 3.8 litre twin turbo V6 was first unveiled in 2007 and has not changed significantly in overall looks or basic power train.

In Australia its biggest success was winning the 2015 Bathurst 12 hour race ahead of an Audi R8, an Aston Martin Vantage, a Bentley continental, a Mercedes Benz SLS. a Ferrari and a Lamborghini Gallardo.

Its exterior looks are distinctive rather than stylish as motoring journalist Paul Murrell noted.

PM: Yeah, I described it as looking like a very unhappy bulldog at the front. It’s got that sort of downturned mouth exploit. It doesn’t look very happy. 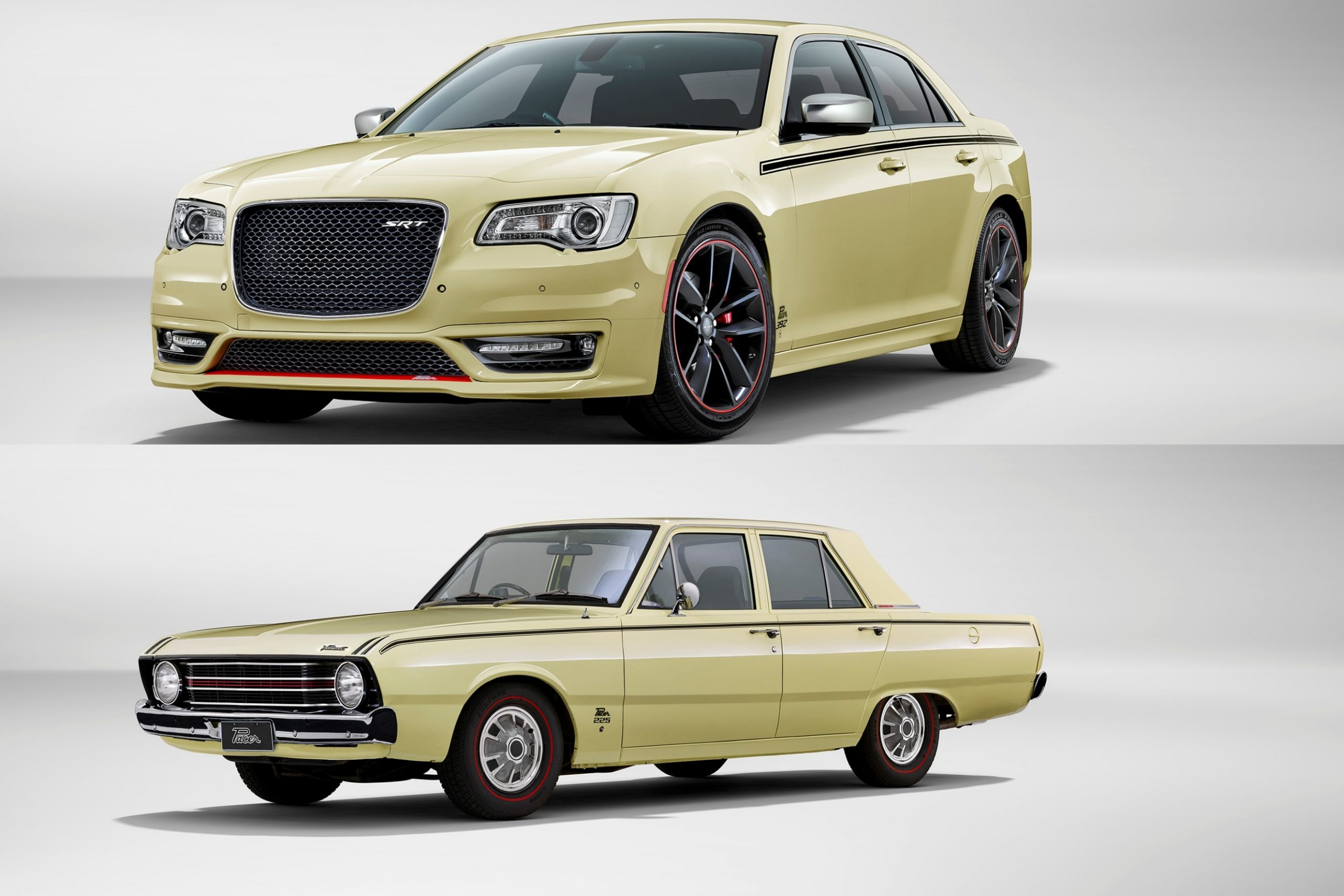 Fiat Chrysler Australia has confirmed that they will no longer sell Chryslers in this country.

This is not surprising as the only vehicle they market here is the 300 sedan, a large passenger car with a certain gangster look and Australia is the sole remaining right-hand-drive market selling Chrysler vehicles.

Chrysler Australia opened the Tonsley Park Assembly Plant in the suburbs of Adelaide in 1964, and with their Valiant models become one of the big three along with Holden and Ford. But it never reached the heights of the other two.

The HEMI six-cylinder engine, made exclusively for Australia, became the most powerful six-cylinder produced domestically. Though it was based on a U.S. design, it was never produced for North America.

The 1970s saw the arrival of the Valiant Charger, which became Chrysler Australia’s “muscle car,” and is still considered one of the brand’s most collectable vehicles. 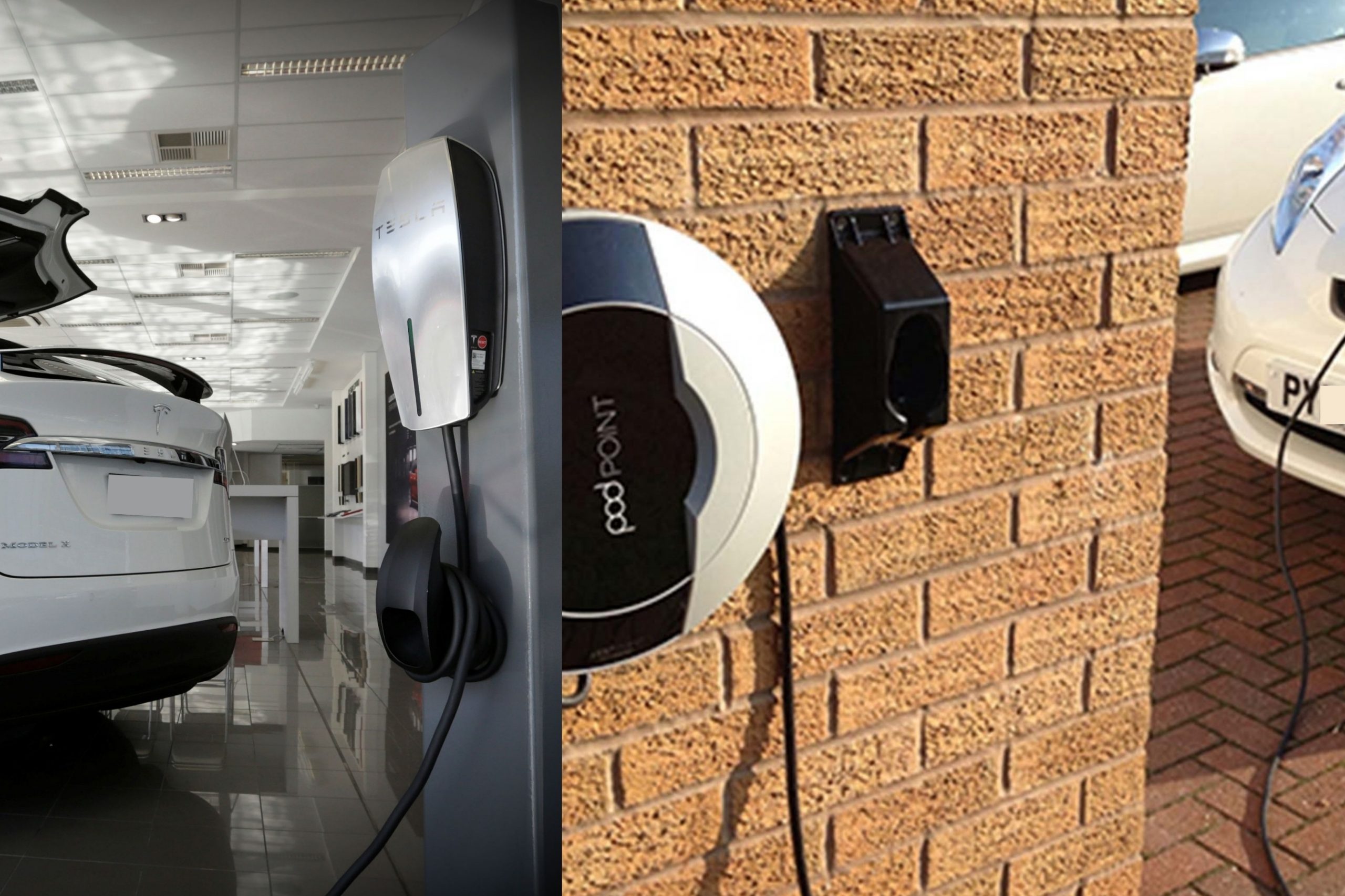 In Australia, the provision of electric vehicle infrastructure has focused on creating “Electric Highways” – charging points along our major regional motorways and roads. The difficulty in charging at your place of residence has also been highlighted as a stumbling block.

Now the British government has outlined new legislation that will require the installation of electric vehicle charging points on all new buildings in England.

This includes both residential properties and offices and one charging point will have to be provided for every five parking spaces and all charge points will have to be capable of smart charging.

Last year the UK Government said it would inject the equivalent of $2.4 billion AUD into increasing the rollout of charge points for EVs in homes, streets and motorways.

About a third of households in Britain have no off-street parking, meaning charging points installed at workplaces or on the street will be increasingly important. 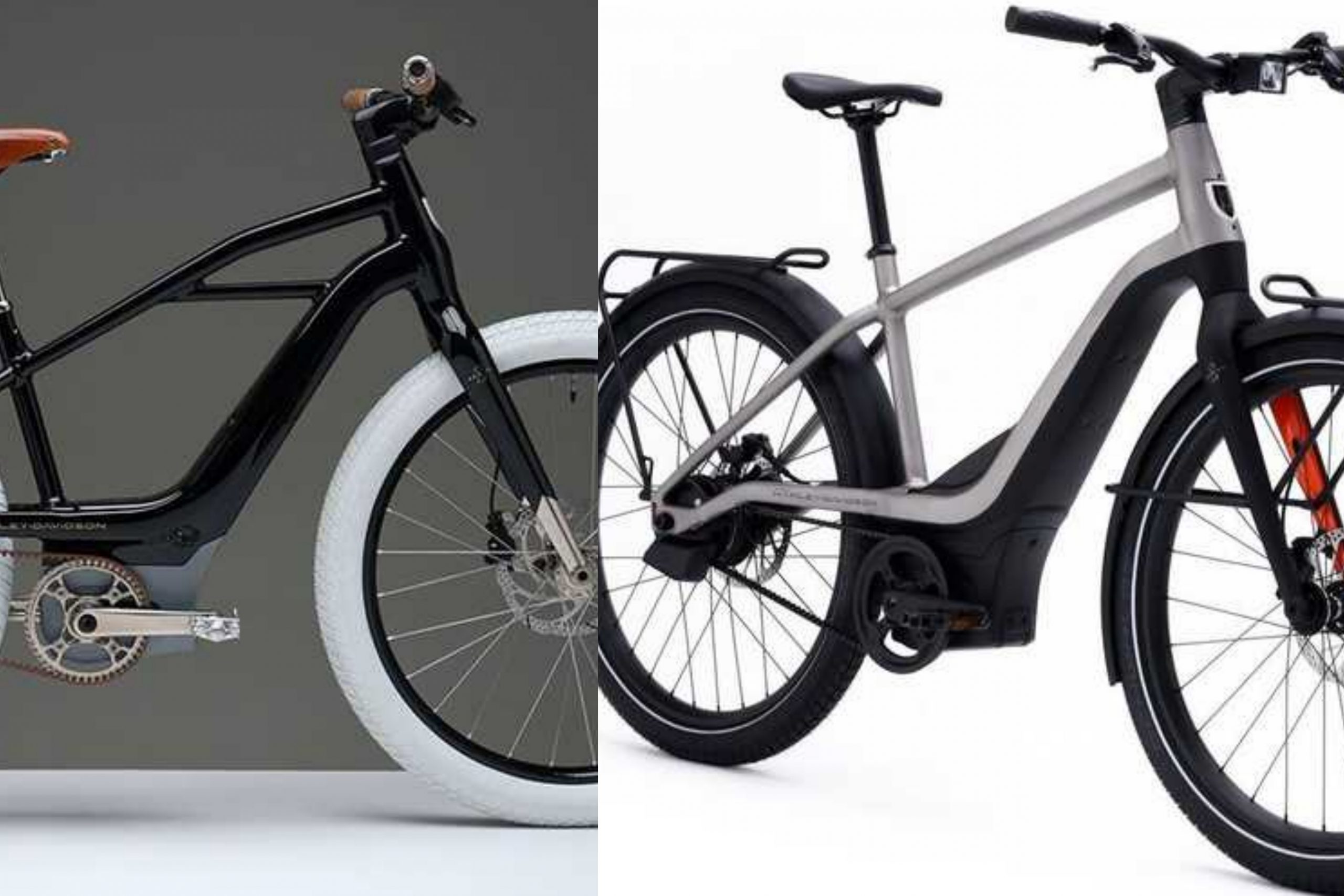 One stumbling block to achieving public acceptance of more cycleways and a greater use of push bikes has been the overzealous attitudes of some bike advocates often delivered in a self-righteous tone.

Harley Davison, who have started building e-bikes under the model name Serial 1,  have produced a light-hearted promotional video that highlights some common ideas about the problems of extreme bike riding.

They describe the video by saying “Everyone knows the “roadie,” racing around the neighbourhood in a Spandex skinsuit and shaved legs, shouting “on your left!” at anyone who crosses his path. No one likes a roadie. Let Serial 1’s eBike Guru show you how to resist the evil roadie ways and just enjoy the ride instead”.

The 8-minute 40 second video strives to be humorous but could probably make the same points in less than 3 minutes rather than looking like a poor Saturday Night Live sketch.

Originally broadcast 27 November  2021  across Community Broadcasting Association of Australia (CBAA) and Torque Radio affiliated commercial radio channels and has a weekly audience of over 450,000.