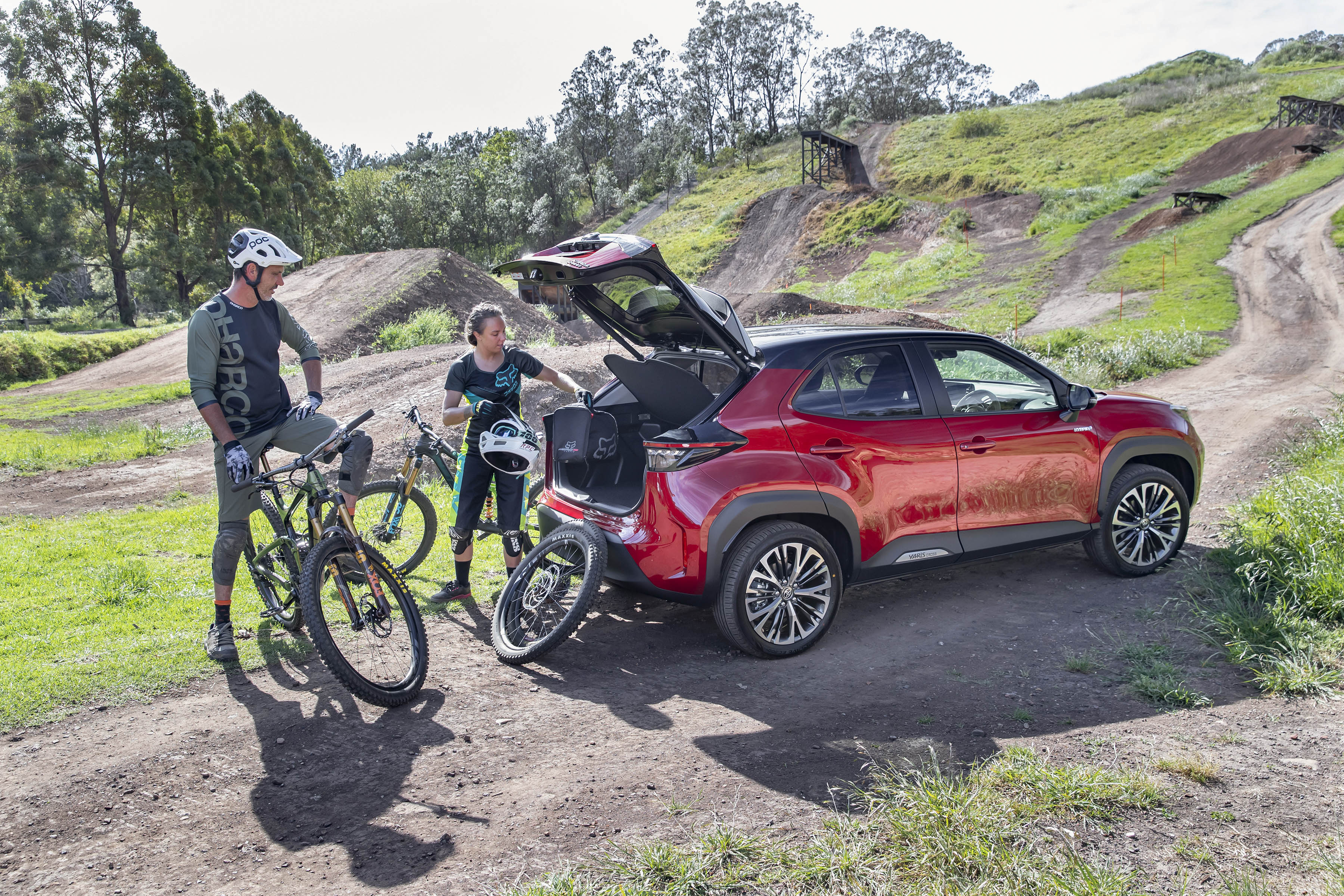 Toyota Yaris Cross (Urban hybrid AWD with optional black roof)Vehicle sales for the month of October 2020 in Australia were almost as high as they were last year, leading to the industry cautiously saying that this might be the green shoots of new growth.

The news is actually good for most states and Territories with rises varying between 6% (NSW), up to 28% (ACT) but significant declines in Victoria and Tasmania have keep the average growth as a negative.

The five best selling models were: 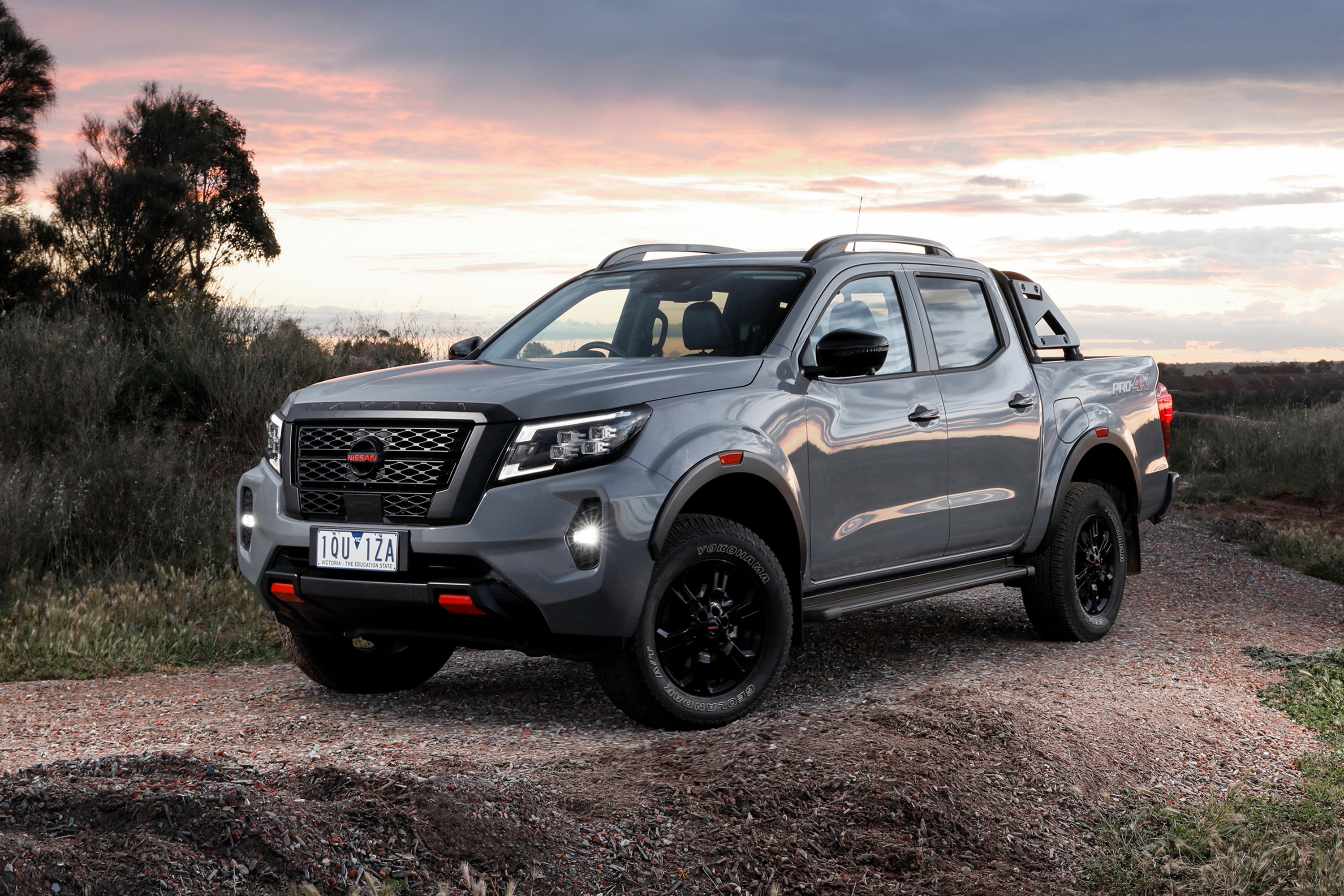 Nissan has unveiled a new model of its Navara, ute

This latest version reinforces the trend towards putting in safety and practical features across the range.

Nissan has a package they call the 360-degree safety shield.

Given the size and bulk of these vehicles, it is good that it includes

Image is still important. The new model has “a more extroverted and athletic design” and there is a new hero name the PRO-4X grade

Nothing is simple to describe anymore. Nissan tells us for example that the Navara features high-tech C-shaped quad LED projector headlamps.

The new pickup goes on sale in December in Thailand, we’ll get it sometime later. 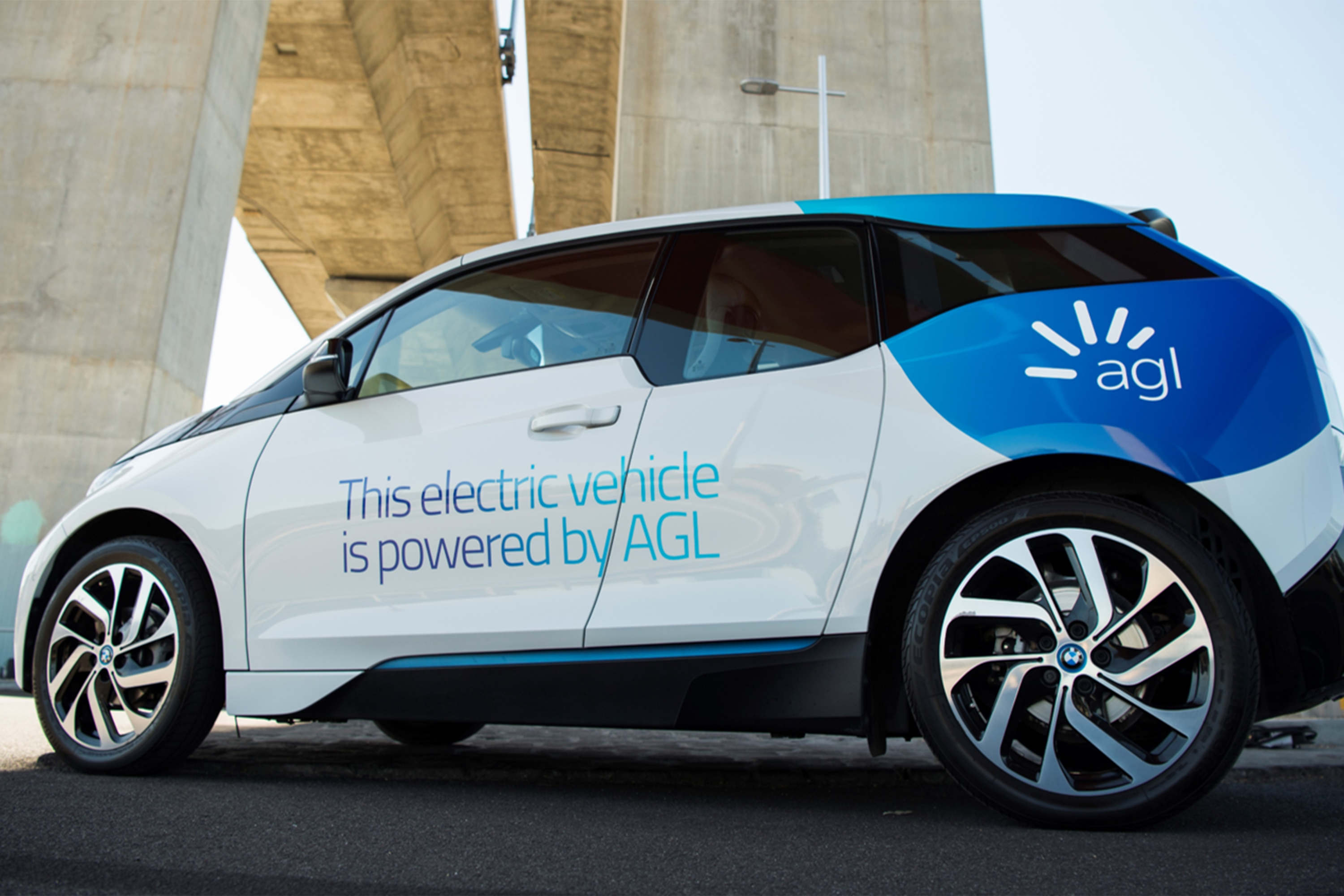 The largest study of the factors involved in fleets adopting Electric Vehicle in Australia, has found limited action from Federal Government, high purchase costs and limited availability are the key stumbling blocks in taking on EVs.

The survey was initiated by the Australasian Fleet Management Association and the NSW Department of Planning.

The survey heard from 177 organisations, both private and public, who control almost 70,000 vehicles.

Many organisations have set targets to become carbon neutral. Transport contributes almost 18% of Australia’s total emissions, so converting fleets is important but challenging.

Despite COVID, over a half of respondents indicated their purchase decisions are still based on “business as usual” whilst a quarter said its “watch and wait”. 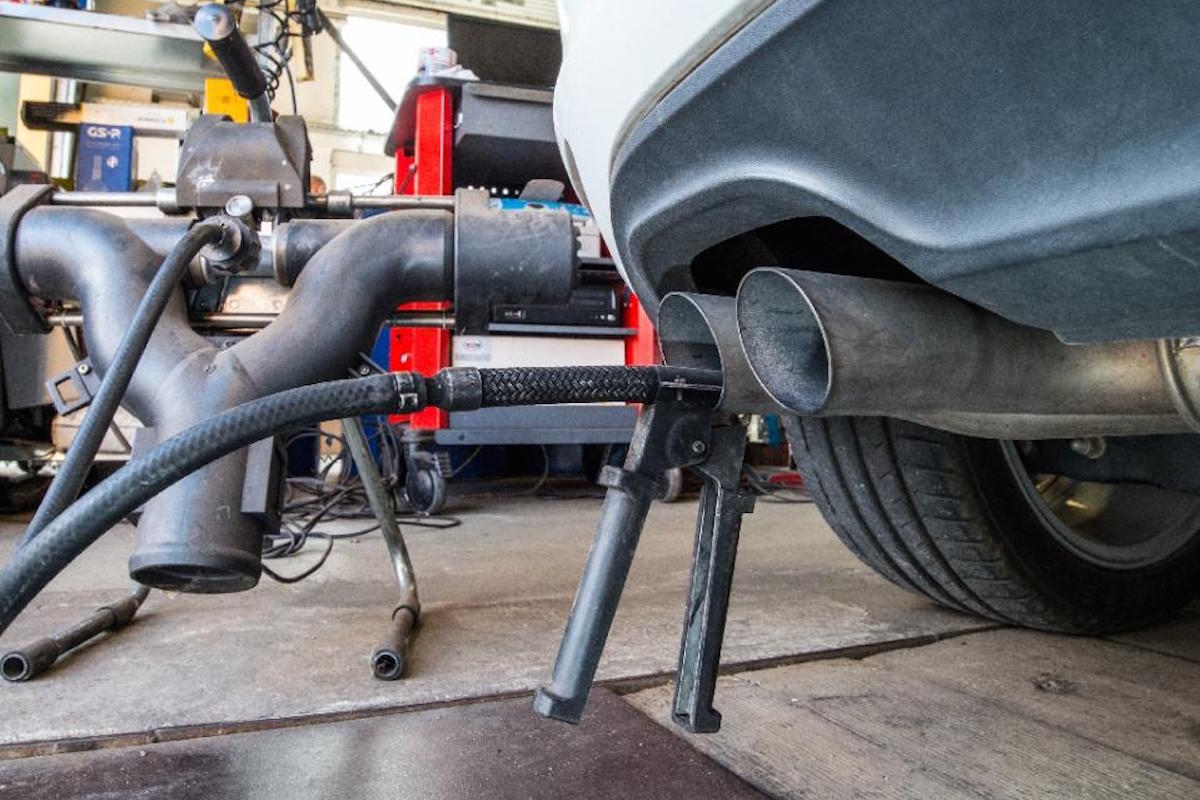 Reuters has reported that California air regulators have written to vehicle and engine manufacturers and urged them to disclose, by the end of this year, any unapproved hardware or software programs that compromise a vehicle’s emissions control system.

In part the letter said “Voluntary disclosure will trigger a reduction in penalties; failure to do so may affect the result of future enforcement actions.”

Next year the regulators are introducing a new testing laboratory, which they say will “inevitably detect any violations a manufacturer has made.

With the passing of Sean Connery, we think of the cars that were part of the Bond legacy.  And it is not just Aston Martins.

The latest James Bond, Daniel Craig said the Toyota 2000 GT is his favourite Bond car.  It appeared in the 1967 movie “You Only Live Twice”.

It was Japan’s answer to the e-type jaguar and proved a revelation because it came at a time when Japanese cars were seen as practical but stodgy.

The first version had a straight six, 2 litre engine.

Two roofless models were made just for the movie to accommodate Connery’s 188 cm frame.

One hardtop model sold recently in Indiana for AUS $1.3 million and another one, in poor condition, was recently found in a garage in Australia.

Originally broadcast 7 November 2020 across Community Broadcasting Association of Australia (CBAA) and Torque Radio affiliated commercial radio channels and has a weekly audience of over 450,000.

Hello and welcome to Overdrive, a program where we take a diverse look at cars and transport. I’m David Brown [Read More]