Hello and welcome to Overdrive, a program where we take a diverse look at cars and transport. I’m David Brown 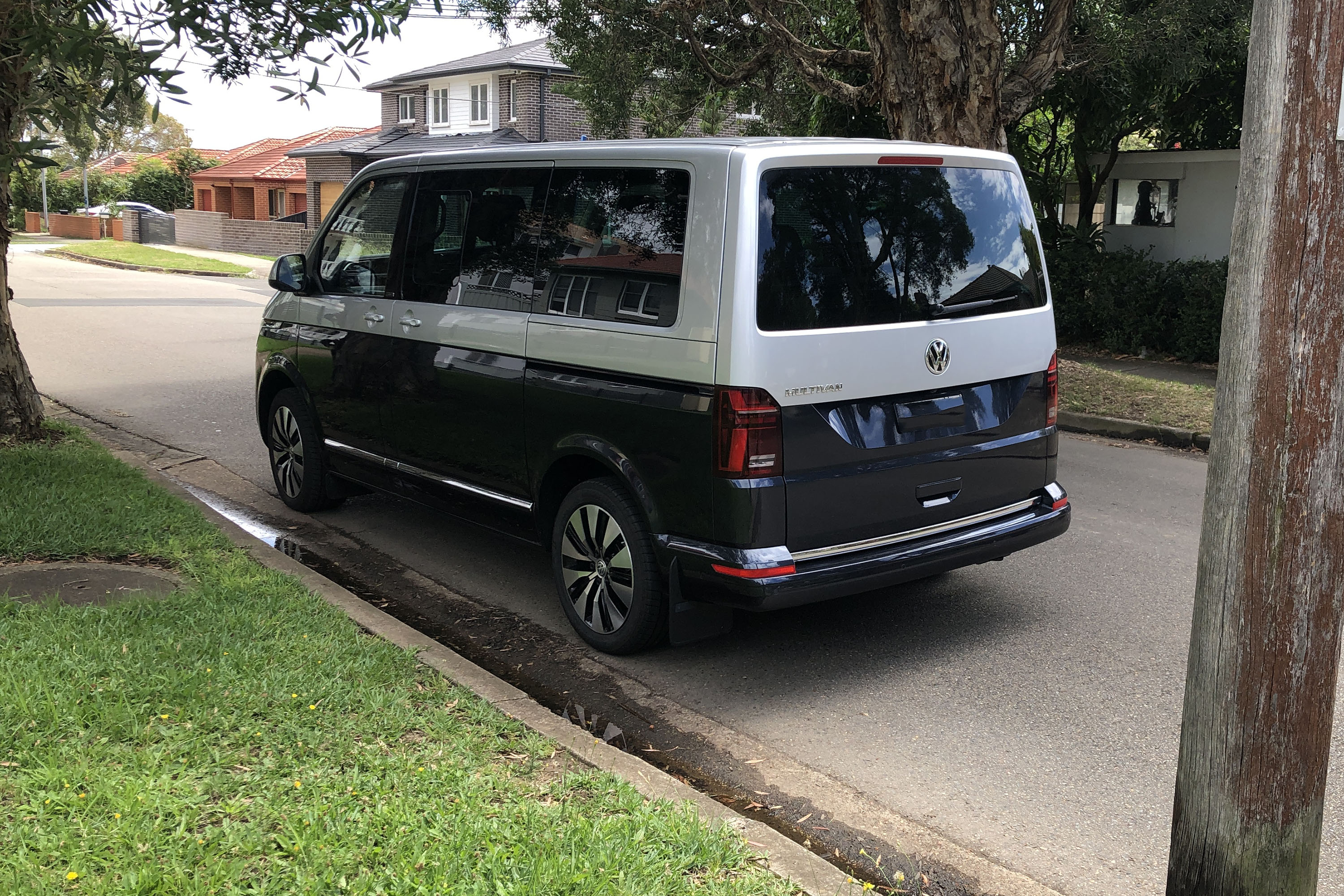 Volkswagen Australia has just launched a makeover of the sixth generation of their Transporter and Multivan range.

This is the latest version that has evolved from their Type 2 vehicle platform first released in 1950 which became widely known as the Kombi.

The sixth major generation was first released in 2016. This model is now called the T6.1

This range of vehicles exudes versatility with the different model variants being:

As a further step away from the rough and tough four-wheel-drive image, companies are now starting to call their most car-like SUVs; cross overs.

Subaru has been a long-time player in this area with all-wheel drives that don’t look bulky.

They have just released their latest Outback Wagon. Officially classified as a large SUV, it has good ground clearance without looking like you have to climb into it like a tractor.

Their petrol 2.5 litre engine, is said to be 90% upgraded but there’s no six-cylinder, no diesel and no hybrid.

It can now tow, two tonnes

Jaguar gained a good deal of mainstream media coverage when they announced that their new models would be all-electric by 2025.

While electric vehicles are, understandably, the flavour of the moment, Jaguar also announced some other things.

James Skrimshaw, the PR Manager for Jaguar Australia, reflects on these developments arising in the UK.

“So clean hydrogen fuel cell power is being developed at the moment and we’ve been working on this for a little while, something we haven’t spoken about yet. That development underway and we’ll have prototypes on the UK roads within the next 12 months across. And we can’t say which vehicles, but we will have prototypes on the road next 12 months. So we’re definitely introducing that because the game is to the tailpipe emission-free in the future.

Michael Caltabiano is the Chief Executive Officer of ARRB the preeminent road research organisation in Australia.  He has the top management job and he has been a politician but he also has a degree and experience in engineering.

The pub test vision of maintaining roads is rebuild them when you can no longer patch them up. But Michael has a better idea.

And what the future is all about is designing these perpetual pavements never have to be dug out and replaced as nothing annoys the community more than road closures and years of construction on existing pavements replacing them. All you need to do is just replace the surfacing. So that is. What our expertise and ours and our design teams in the design section can do today is design perpetual pavements and we’re doing that in a couple of states in Australia right now. 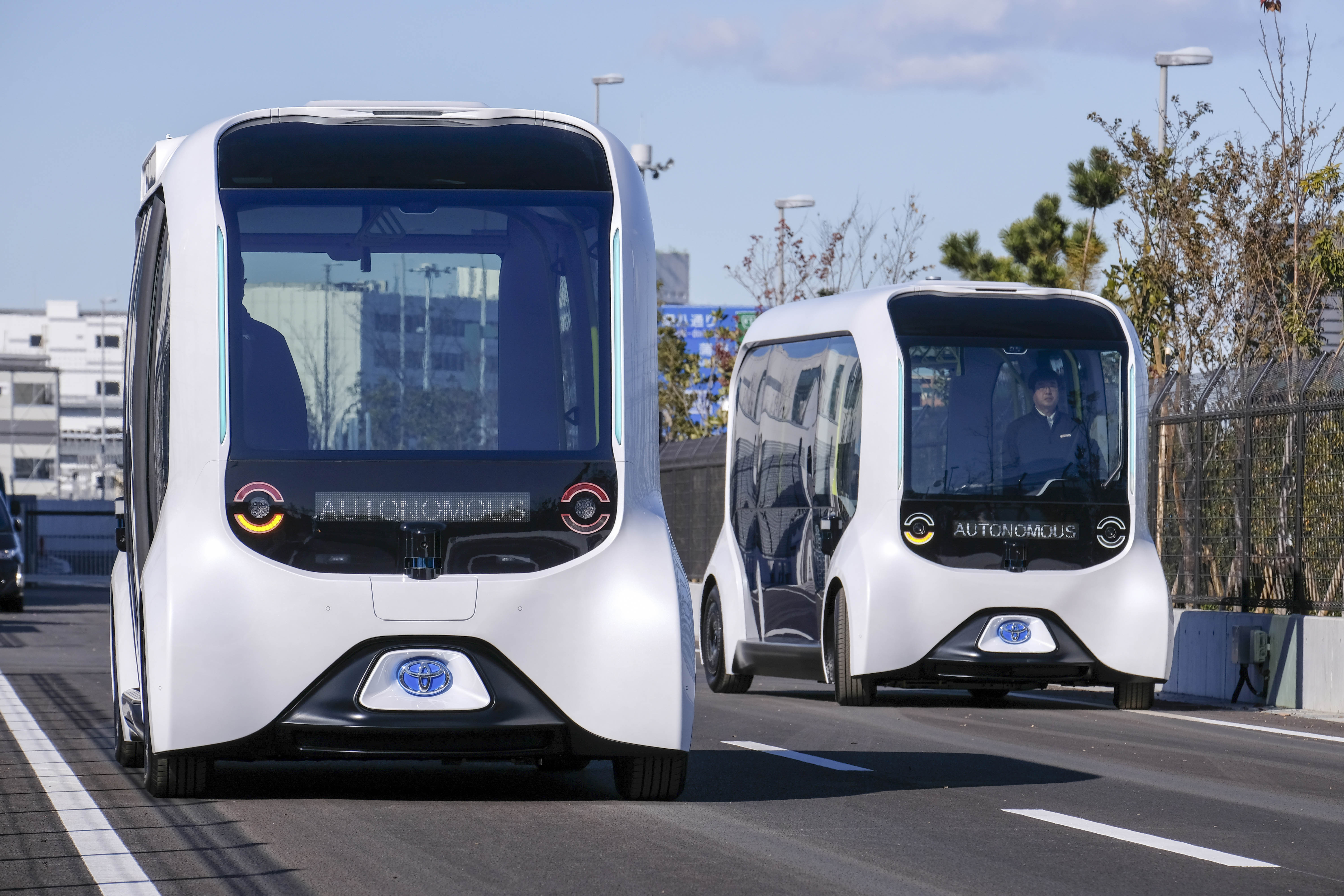 Opposition to autonomous vehicles has focused on concerns that they will be only for the decadent joy of private motorists thus increasing traffic volumes. But going anywhere, any time in robotic driving mode is a long way off.

Mobility and freight services, over well-defined routes, may be the first major step.

This will be trialled at Toyota’s Woven City, a prototype city being built in the foothills of Mount Fuji in Japan.

This real-world testing will pave the way for commercial operation in the next few years to deliver goods, services and mobility to people when needed.

It might still be used for private, mechanically chauffeured trips, especially with an ageing population, but shared vehicles and moving freight will be of great benefit to the community.

Originally broadcast 20 February 2021 across Community Broadcasting Association of Australia (CBAA) and Torque Radio affiliated commercial radio channels and has a weekly audience of over 450,000.