Hello and welcome to Overdrive, a program about the wonderful world of motoring and transport. I’m David Brown 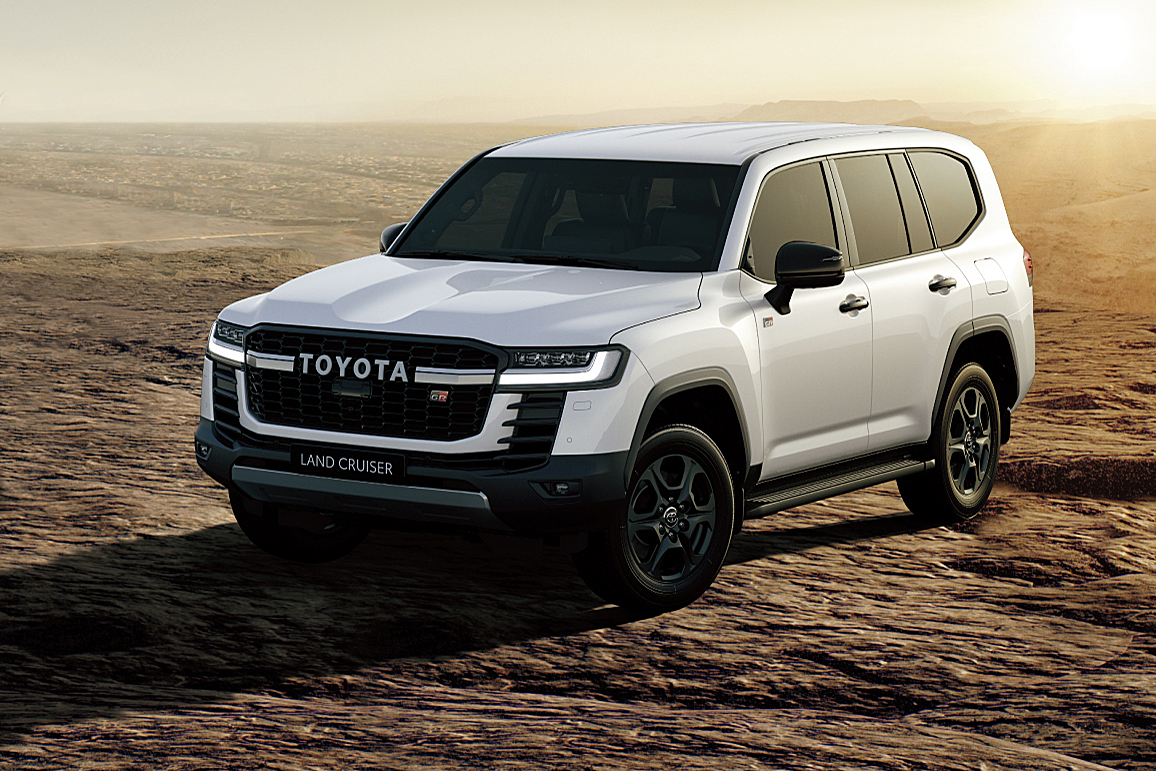 Toyota has a great month and in second place, Mazda, have year-to-date sales well above the industry average.

Hyundai, Ford and Kia are in a very close fight for the third spot.

The volatility with lockdowns and difficulties in supply is typified by sports car sales. There are 47 different sports cars listed in the Vfacts figures, although a few are on the way out.

The Mercedes C-Class and the BMW 4 Series coupes and convertibles hold the next two positions.

Subaru is building up to launch their BRZ starting at $40,000 plus on road costs. New model releases add a further element of fluctuation to the figures.

Victoria’s motoring club, the RACV has published their Annual Vehicle Operating Costs Survey based on vehicles traveling 15,000km a year.

The cheapest car they analysed was the MG3 Core which cost about $630 a month,

The most expensive was the Nissan Patrol V8 at over $2,300 a month.

In terms of daily costs, the Kia Picanto – very similar to the MG3 costs nearly $22.00 a day while the Toyota Land Cruiser 70 Series the second most expensive car tested costs over $67.00 a day.

But the real story is the split between fixed costs (depreciation, loan interest, rego and servicing) versus the operating costs (fuel and tyres).

A base model Corolla for example costs $3.65 a day to operate but the fixed cost just to have it sitting in the driveway is over $24.00 a day. 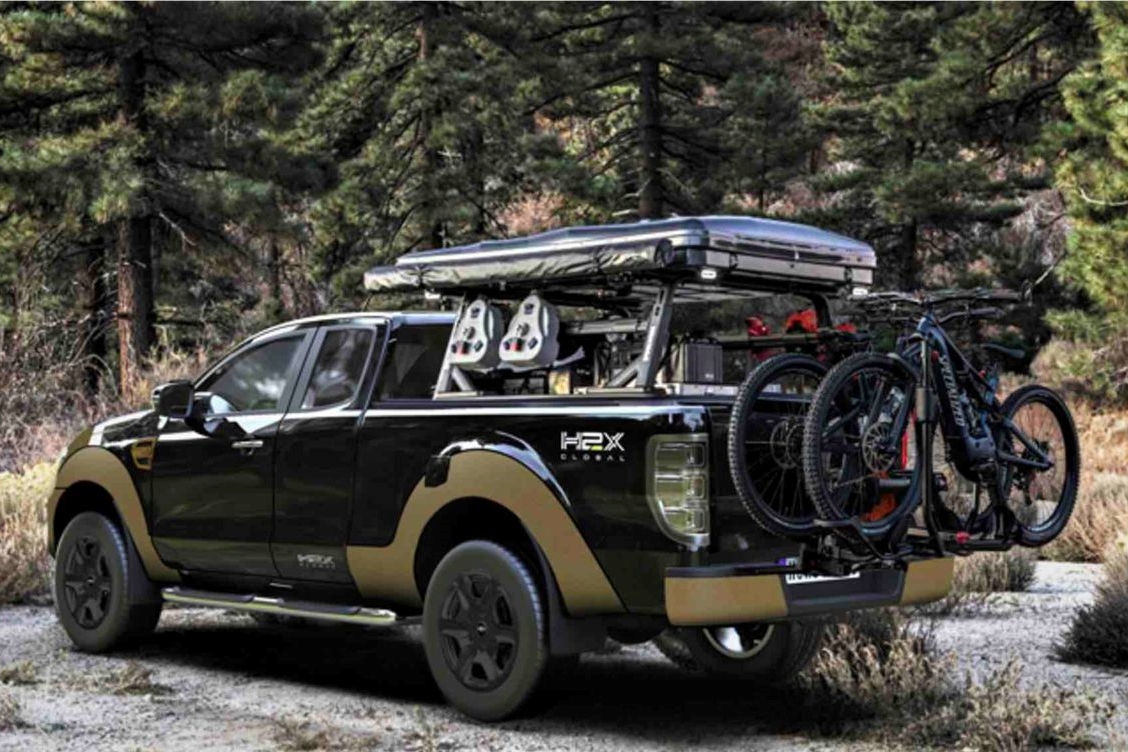 A number of major companies have continued to research and develop powering electric vehicles by a hydrogen fuel cell.

An Australian startup H2X, is banking on hydrogen as a significant source of power for transport.

The Warrego ute is their first vehicle with a view to having a fleet including more light cars through to agricultural vehicles.

The Warrego will come in three option levels and has a 500km driving range and a quick refuelling time of 3-5 minutes.

The company says it has 200 orders worth $50 million on the Warrego which have come from “several significant energy companies and a number of private buyers in Australia and abroad, including the Netherlands, Germany and Malaysia.

To isolate hydrogen typically from, water molecules, takes a lot of energy that could come from renewable sources and does not produce the toxic impacts currently associated with manufacturing batteries. 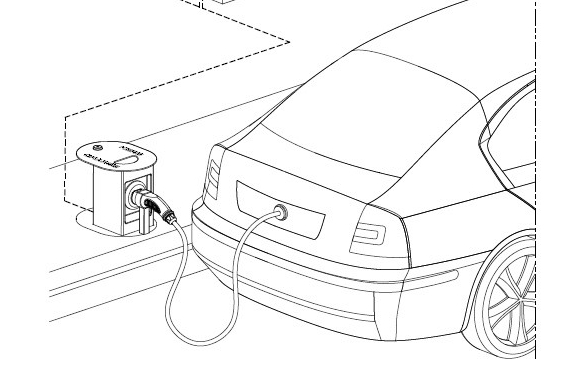 One of the significant stumbling blocks for some people to take up electric vehicles is a lack of off-street parking you home location where you can secure the charging apparatus.

Now a Melbourne company KerbCharge has a patent pending on an individualised kerbside EV charging outlet that is supplied from a home’s electricity supply.

According to a report in The Driven Newsletter, a dedicated charging cable runs under the footpath in a conduit from a pop-up charging outlet back to the house where the Electric Vehicle supply equipment sits.

The lead inside the Kerb Charge is only electrically live when the car is charging. The Kerb Charge box is also designed to be flood-proof.

Port Phillip Council in inner Melbourne is said to have approved trials of the unit.

Kerb Charge is only for personal use by the residents of the house. 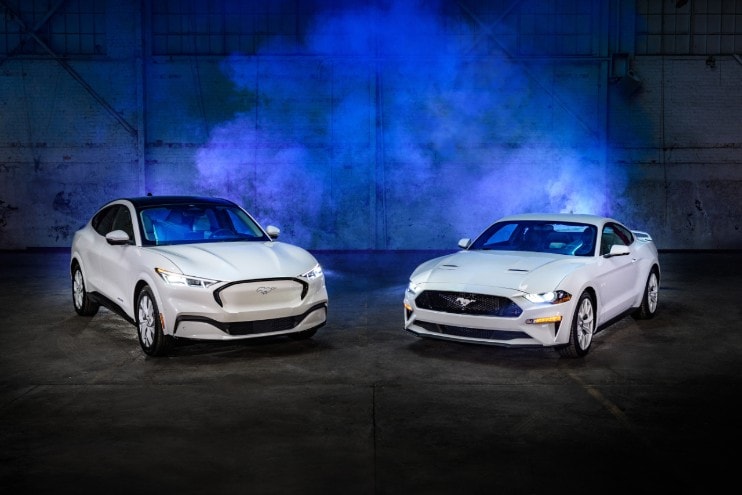 Despite using the Mustang nameplate this is not an electric version of the world-renowned two-door sports car.

The Mustang-E is a five-door cross-over SUV.  It first appeared in November 2019 and went on the market in the US in December 2020. The car won the North American SUV of the Year Award.

The record breaking journey was from the northern-most point of Scotland to the southern tip of England. The trip of over 1,300 kms required two main charging stops.

While the result was 30% better than its official range, Ford is striving to break the image that the public thinks a typical electric car has a range of about 240 kms.

Originally broadcast 18 September 2021 across Community Broadcasting Association of Australia (CBAA) and Torque Radio affiliated commercial radio channels and has a weekly audience of over 450,000.

Jaguar gained a good deal of main stream media coverage when they announced that their new models would be all electric by 2025. [Read More]