Hello and welcome to Overdrive, where we embrace the glories of motoring and transport. I’m David Brown. 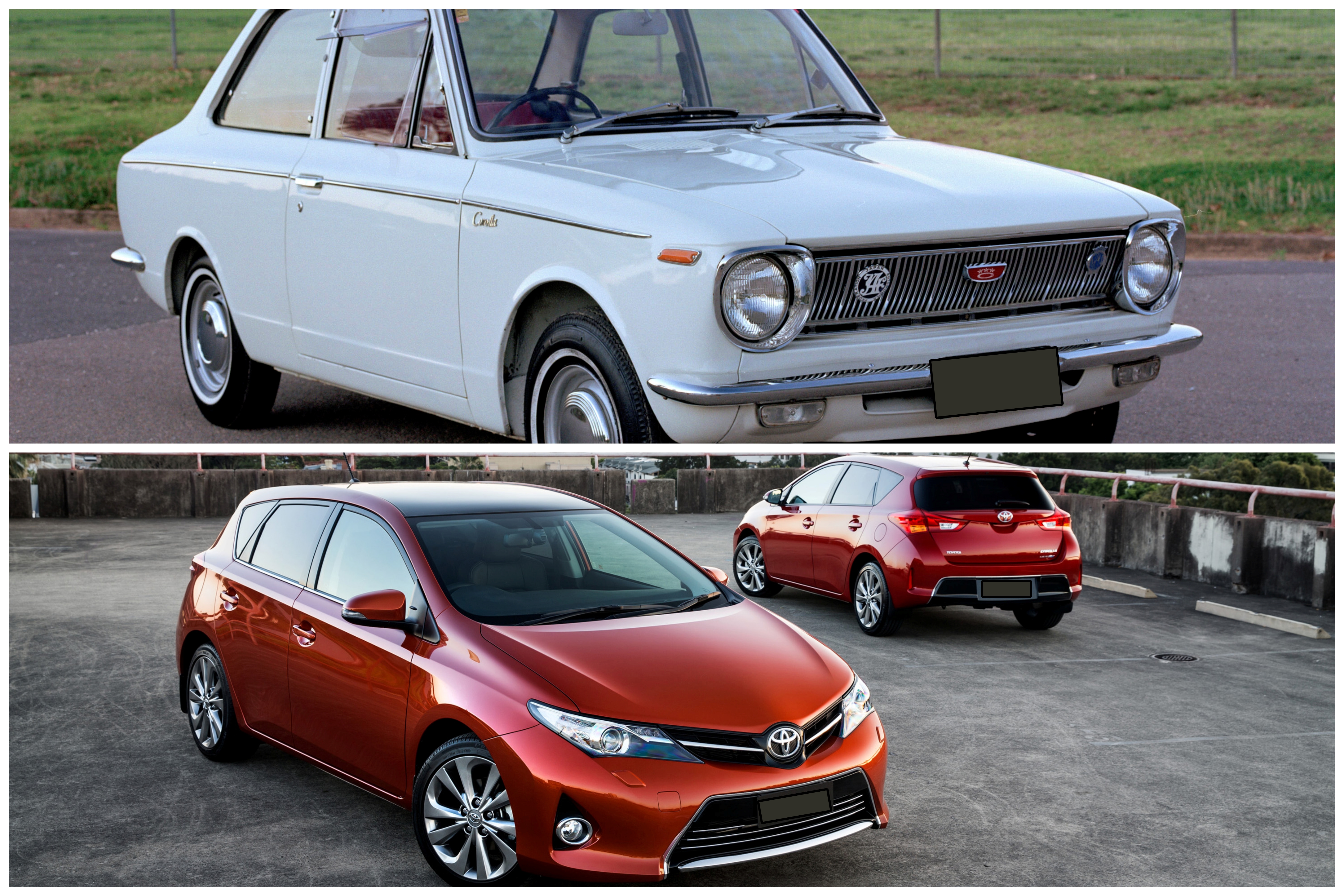 Toyota has sold its 50 millionth Corolla worldwide, making it, by far, the most popular car model ever.

Purists will point out that while the brand name has remained the same the cars have changed significantly unlike the Model T Ford or the original mini or VW Beetle.

But the magnitude of the achievement should not be underestimated.

First produced in November 1966 they have sold, on average, 2,500 cars a day or one car every 35 seconds. Currently it is one car every 28 seconds.

The first model had a 1.1 litre engine and a four-speed manual gearbox.

The latest 12th generation model has a two-litre engine with CVT automatic gear box as the only option in Australia.

While not the cheapest in its class the latest model is stacked full of safety and comfort features. 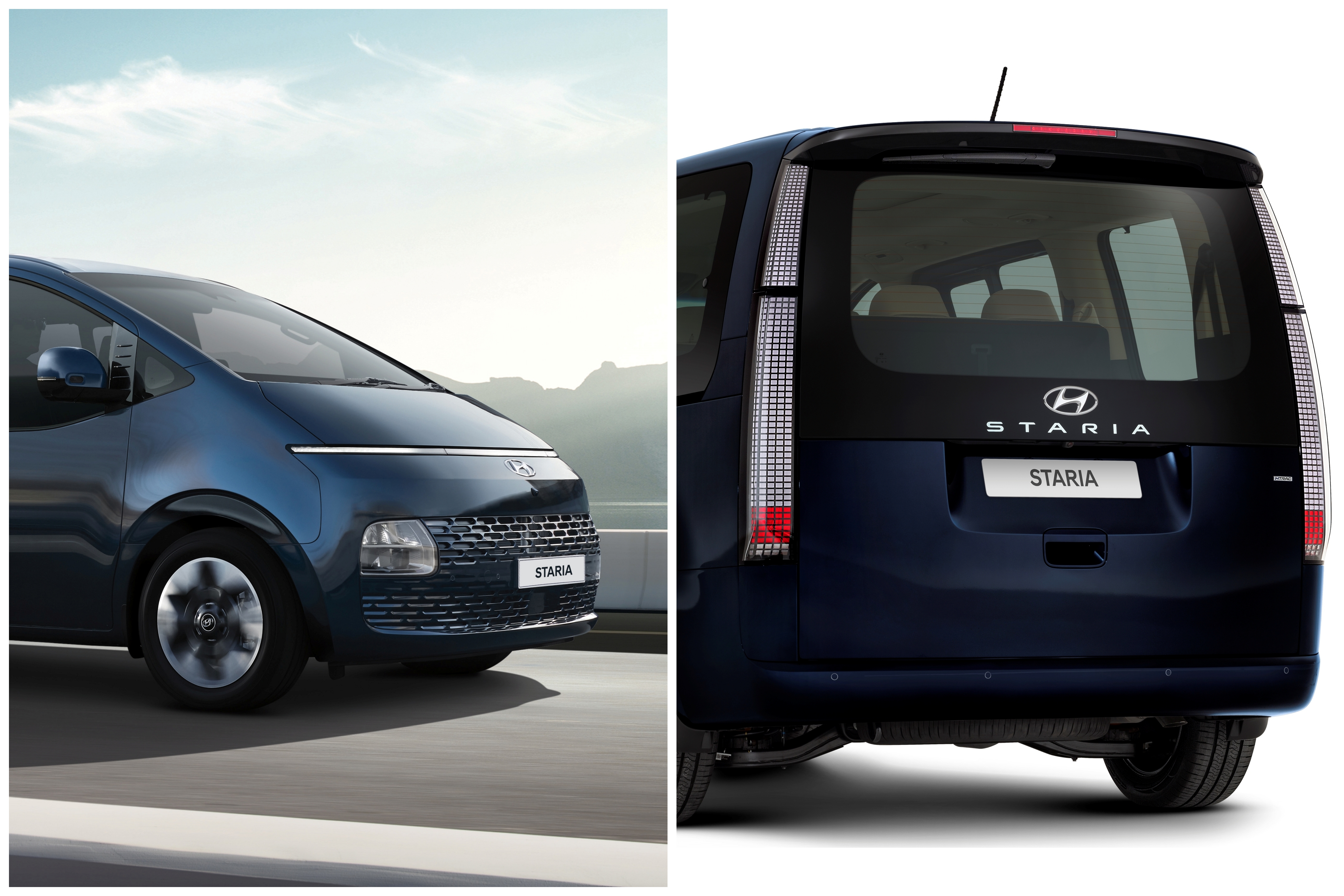 Hyundai has now launched its new people mover, the Staria, on the Australian market

This replaces the long running iMax which was clearly derived from a van and was recently criticised for its low standard of safety performance.

It is Hyundai’s move to making people movers a desirable rather than a necessary vehicle.

It does so with a one-curve silhouette space age design with no standout grille or bumper. They say the interior is cruise ship-inspired, with dual 10.25-inch screen displays – a Satellite Navigation multimedia system and a full digital virtual instrument cluster.

There is also an AWD option which comes with a diesel engine clearly showing that they are taking on SUVs.

The top of the line Highlander AWD peaks out at $66,500 plus on roads 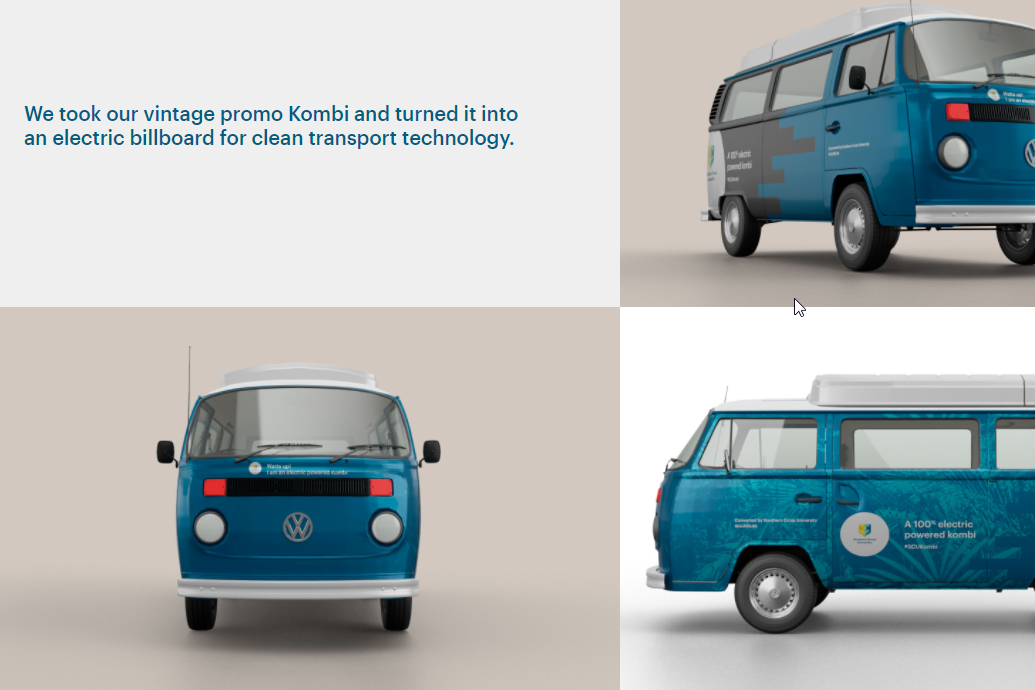 The vehicle will be used to travel between the University’s three main campuses at: Gold Coast; Lismore, and Coffs Harbour.

It was a collaborative effort between the University, the NSW Government, the students and lead contractor EV Machina.

The project took 18 months but now the Kombi is fully roadworthy.

The batteries are split into two encased packs, one between the front seats and the other in the rear engine bay. Total capacity is 53kWh.

It has an 88kW electric motor with a custom-built aluminium adapter plate attached to original transmission. This gives the vehicle a feature not found in other electric cars, namely a four-speed gear box.

Its range is about 200 kilometres on the highway and 250+ kilometres in urban areas. 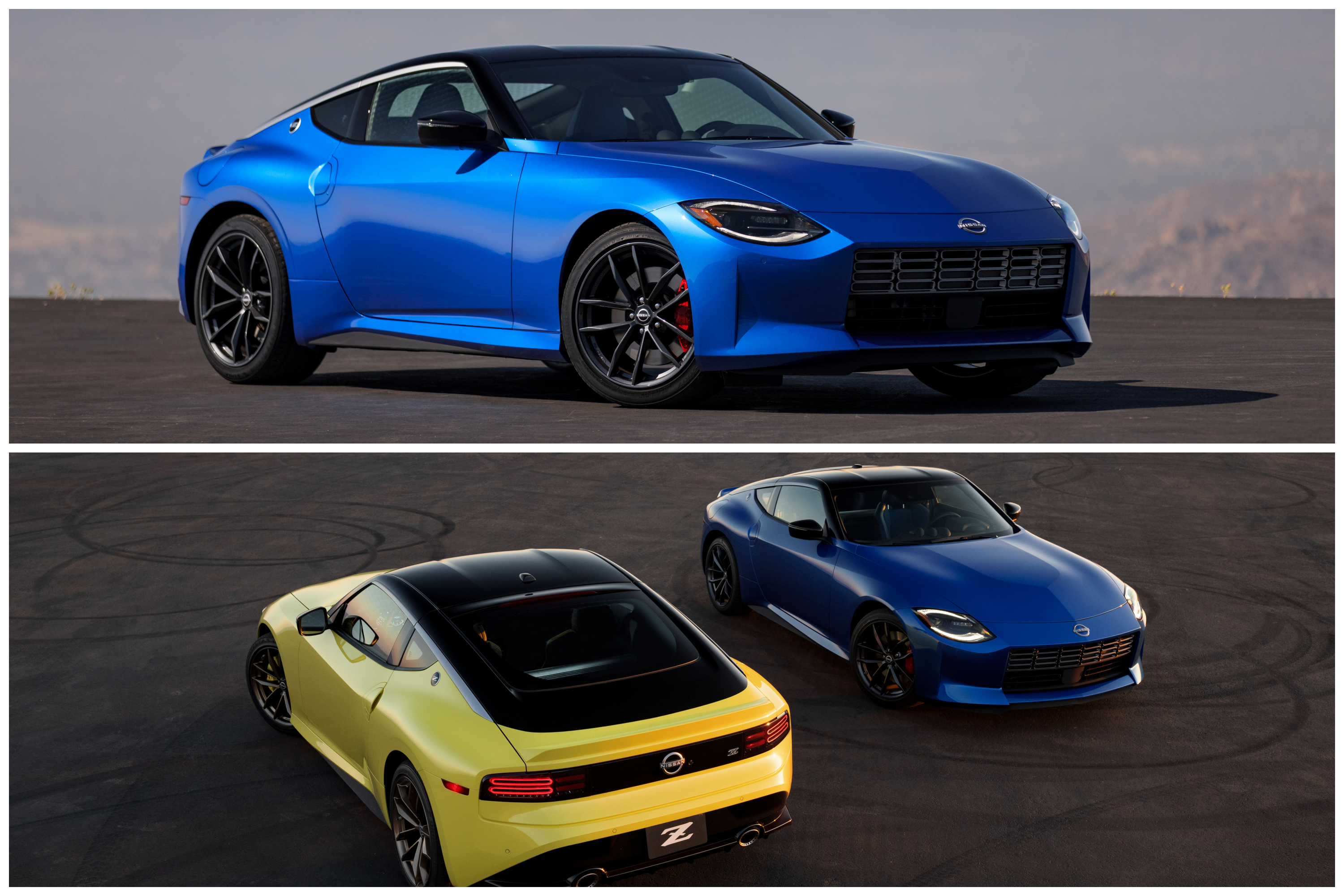 Several weeks ago, we reported on a concept car from Nissan that was put on display at the Chicago Motor Show. It was a new design of their z sports car.

Now they have made the formal announcement that the car will be on the market in the second quarter of 2022 and will be called the 2023 Z.

They claim an estimated 15 percent improvement in 0 to 100 kmh acceleration.

The United States market, will have a choice of a 6-speed manual or new 9-speed automatic transmission.

The smooth flowing lines will be interrupted by a rear spoiler on the Z Performance grade.

Nissan has not indicated a price for any of the variants. 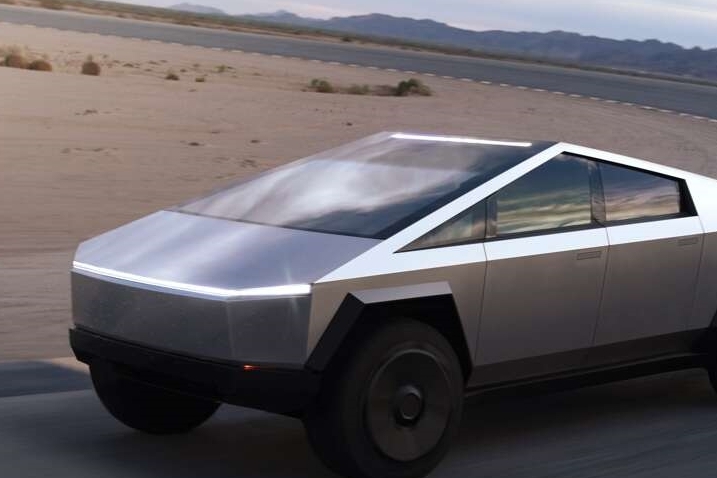 The Tesla Cybertruck, a utility that appears to have been designed with a protractor because of its flat panels and severe angles, was intended to be launched in late 2021.

But that date will not be achieved and Tesla has said it will now be sometime in 2022.

The company has been taking US$100 deposits for the ute, and recently claimed to have over a million reservations, but the website suggests that if you order now, you will not have to pay a deposit till production nears.

Cybertruck will be produced at the Gigafactory in Austin.

In a typical Elon Musk marketing approach, they have released pictures a camper van variation, which looks to have a tall aluminium box rising up from the tray.  When we put a picture of our Facebook site many comments suggested it look like an outside lavatory.

The camper does have a solar panel on the roof.

Originally broadcast 28 August 2021 across Community Broadcasting Association of Australia (CBAA) and Torque Radio affiliated commercial radio channels and has a weekly audience of over 450,000.

This is the Motoring Minute weekly news for Saturday 28 August 2021 with a roundup of all that is new or interesting in the Australian Automotive landscape.  [Read More]

The all-new CITROËN Grand C4 Picasso arrives in Australia packed with a high level of specification, technology and comfort features. In Australia, the seven-seat Grand C4 Picasso is available in one trim level– Exclusive – and with one engine and gearbox combination [Read More]

Nissan’s Self-Cleaning Car Prototype could just be the answer for many of us (me included) Let’s be honest here. Who actually enjoys [Read More]