Welcome to Overdrive, a motoring and transport program where facts are important but so is passion and opinion. 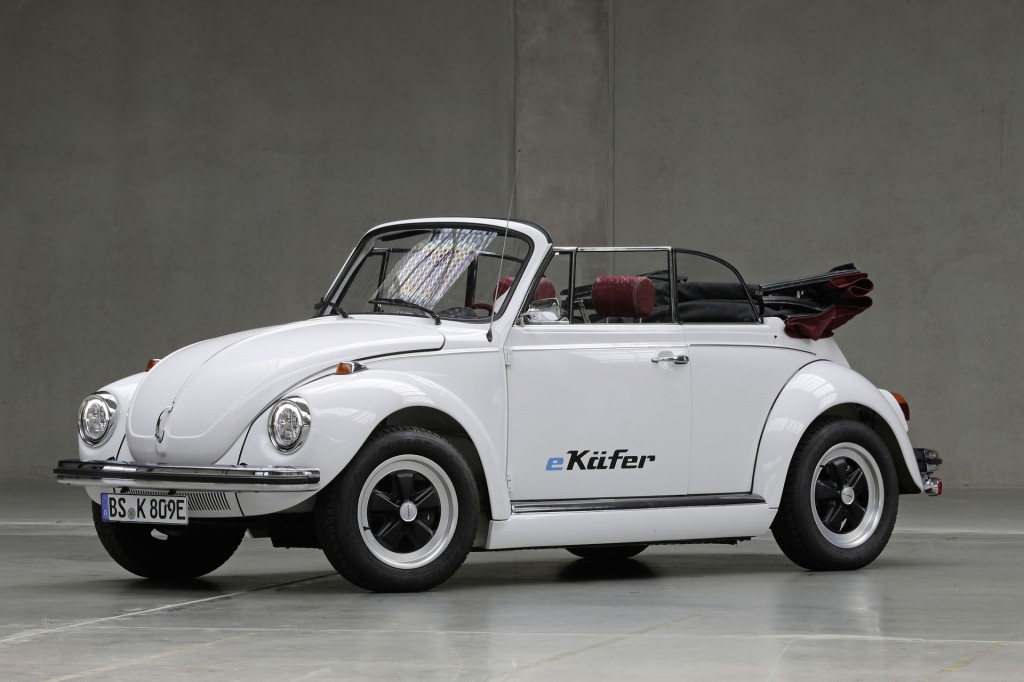 Volkswagen and the eClassic company are converting much-loved older models to electric power.

There is already an e-Beetle and an electric version of the original Microbus.

Now the European Union Intellectual Property Office has received trademark applications for the “e-Golf Classic,” “e-Karmann,” and “e-Kübel” all filed by VW.

The e-Golf is likely to be a version of the 1974 hatchback.

The Volkswagen Karmann Ghia was a 2+2 sports coupe built between 1955–1974.  There was even a convertible version. They have a small but passionate following. The first model had barely 20kW of power so an electric motor should do much better.

The e-Kubel suggests the Kübelwagen, a World War II military vehicle based on the beetle platform.

Kübelwagen is a contraction of Kübelsitzwagen, meaning ‘bucket-seat car’. It had no doors so bucket seats  prevented passengers from falling out 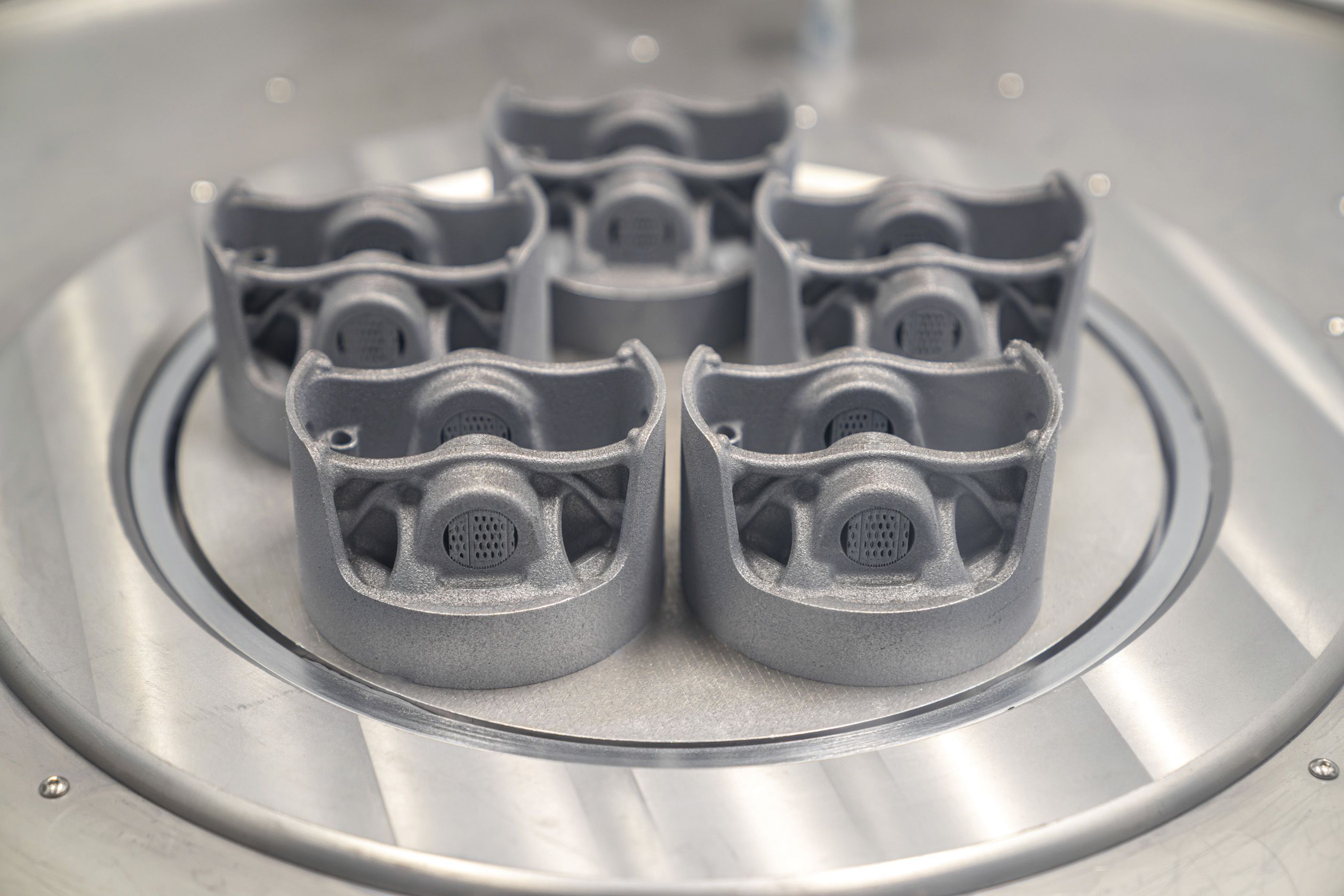 While one arm of the Volkswagen Group is developing electric classic cars, another arm, Porsche, is developing technology that may help produce classic car parts to keep the old vehicles on the road in their original form.

Porsche has been developing the 3-D printing of car parts. This means that parts with complex designs and/or requiring only small numbers can be made without a large scale manufacturing process.

The initial business case for this technology is to achieve improve performance. In the case of the 911 GT2 RS, the use of 3D-printed pistons saw power increase by 22kW to a total of 544 kW.

Some manufacturers use 3-D printing for a few components such as in seats, but the American Czinger company that builds hyper cars has used this to do away with tooling, assembly lines, and all the other expensive traditional automotive manufacturing processes. 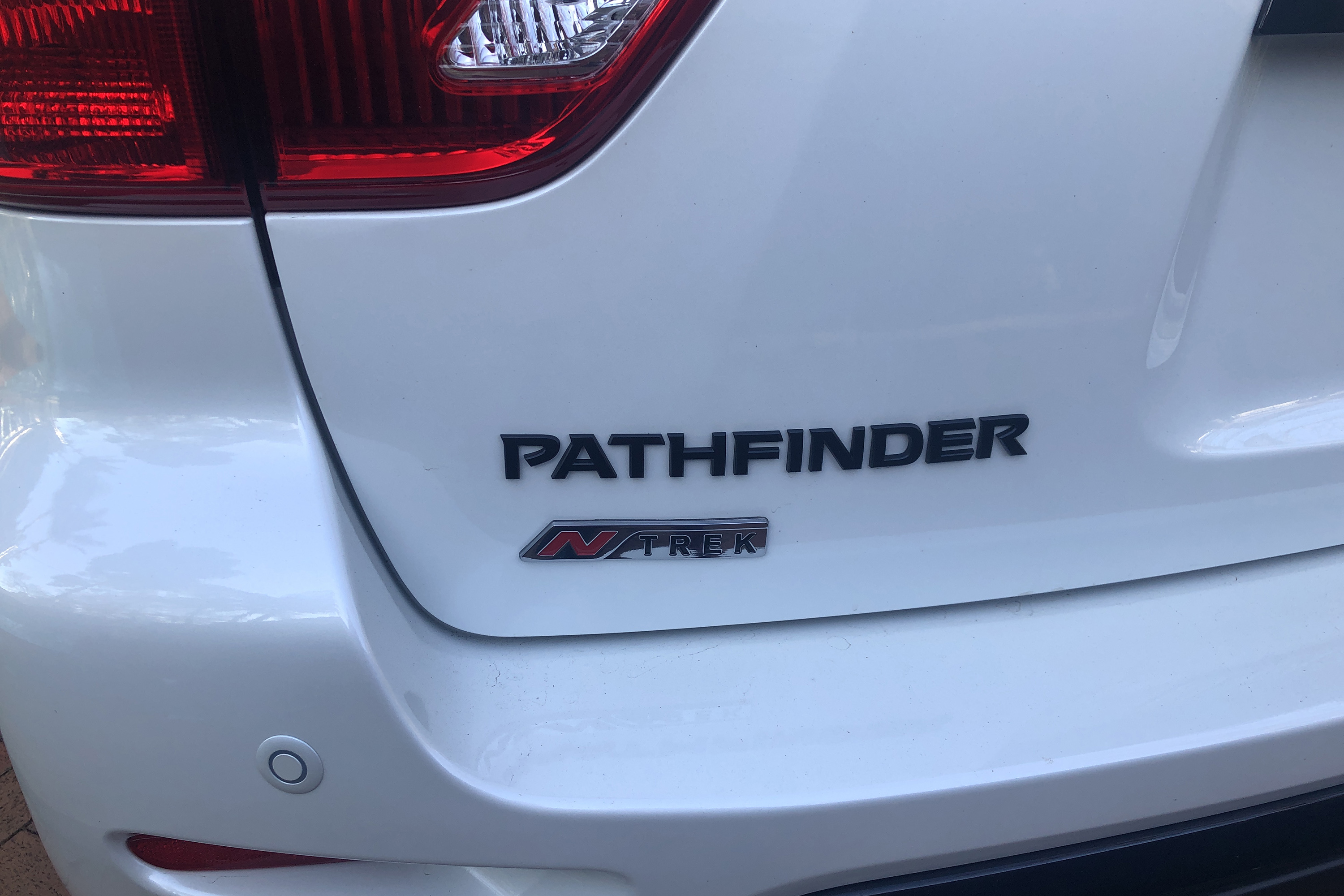 The Nissan Pathfinder large SUV has had a bit of an image problem over the years.

The first model here in 1987 was a rough and tough four-wheel drive.

Later it re-invented itself as a soft road, best suited to carrying the kids.

Now it has progressed to being a much better-balanced car.

Most of the variants use a 3.5 litre V6 petrol engine and a CVT gearbox but there is also a hybrid powertrain for the more luxurious models.

We drove the N-Trek version which adds a lot of external bling features:

Seven seats and some nice safety features the Nissan Pathfinder ranges from just over $44,000 to just over $70,000 plus on roads. 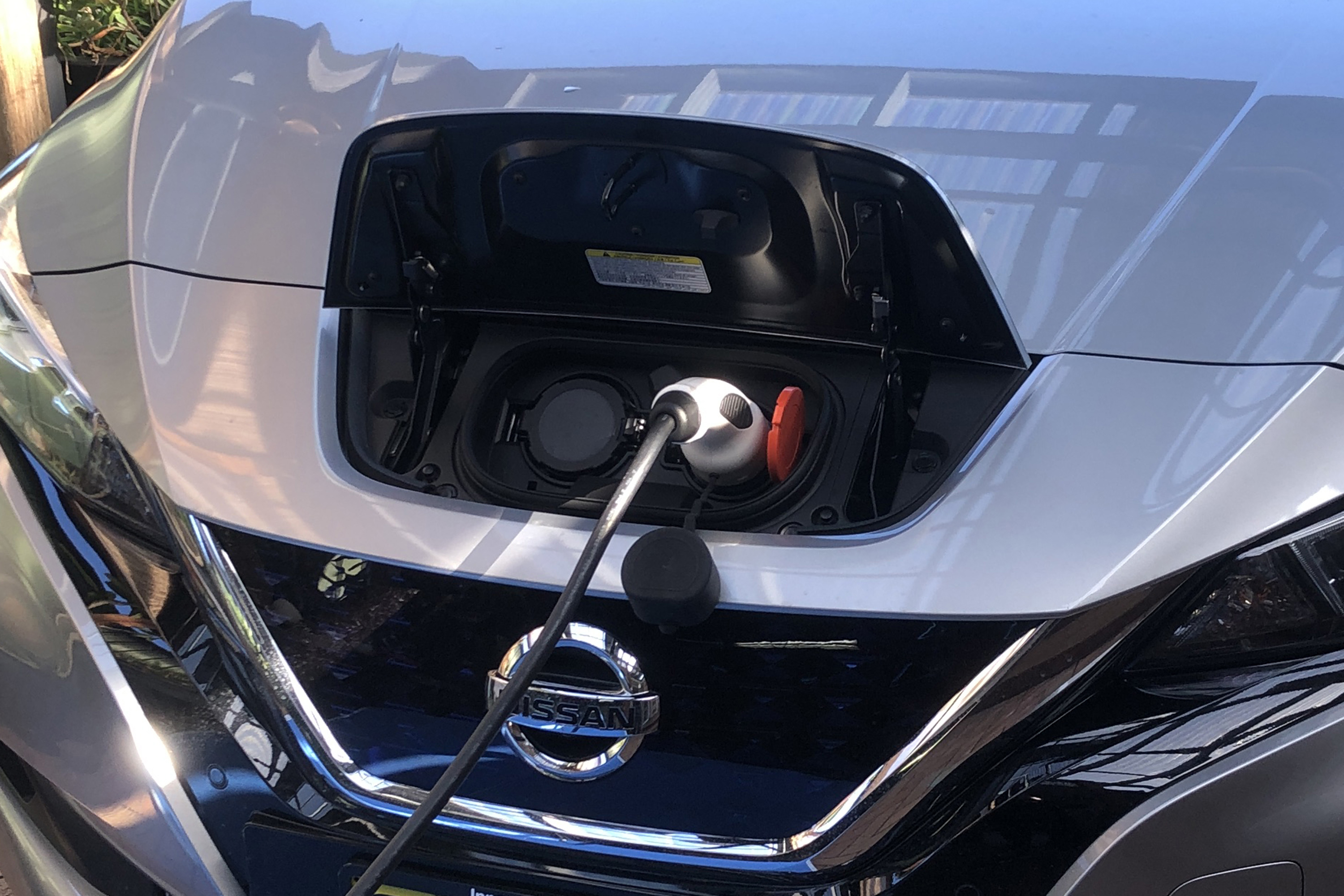 In the videocassette recorder fight of the 1980s, Beta was a better technology but ultimately VHS won the war.

It seems that quantity rather than quality also applies to charging systems for electric cars.

There are two mainstream systems. CHAdeMO is considered better than CCS.

Nissan has been a longtime supporter of CHAdeMO—the Beta of the charging world.

But as we reported last week Nissan has just announced its upcoming Ariya cross over vehicle and it will shift to CCS charging.

In 2011 German and US car manufacturers agreed to go CCS and in 2017 Hyundai decided to standardised around CCS.

This will mean that there is little likelihood of expanding the number of CHAdeMo charging stations and Nissan’s bi-directional charging, that distinguishes its Leaf electric vehicle from competitors, currently depends on this technology.

Tesla has its own, separate system at the moment.

Transport planners have learned that a service is not just a train, bus or car trip.  It is the whole of journey that can include getting to the train station and access at the other end; getting from the car parking station to your final destination; transferring from one service to another.

Kia realised that if they want to sell more electric vehicles there is a benefit in assisting the whole trip.

If you cannot drive your car from door-to-door because of restrictions or the cost of tolls, for example, this will allow you to identify and use a service that might include your car, a shuttle service, and a train trip to your final destination.

Originally broadcast 25 July 2020 across Community Broadcasting Association of Australia (CBAA) and Torque Radio affiliated commercial radio channels and has a weekly audience of over 450,000.

Welcome to Overdrive, a program that digs up all sorts of information good and bad about the world of motoring and transport. I’m David Brown [Read More]