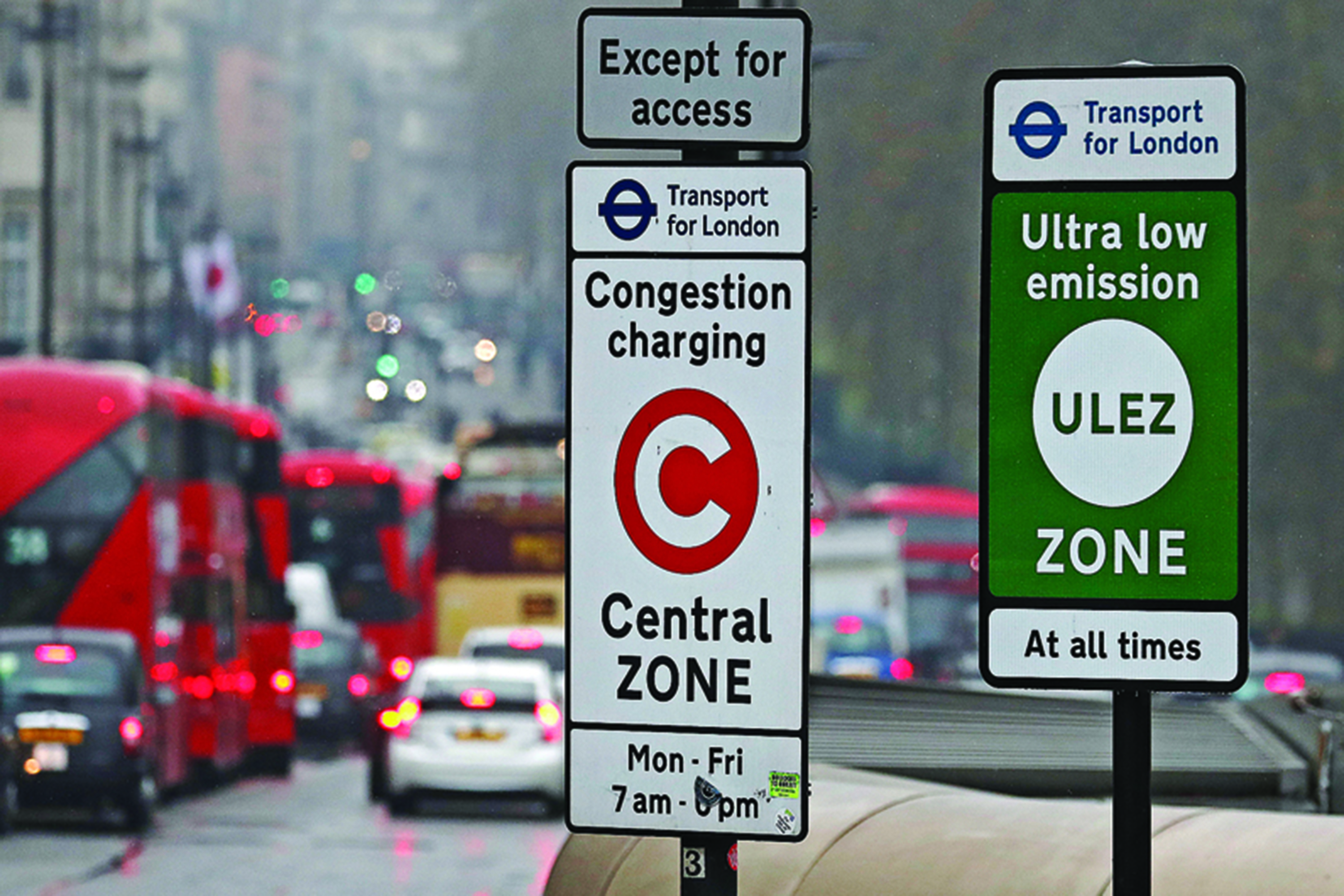 London has had some road user changes for many years but they are putting them all on hold as David Brown reports.

In February 2003 London introduced a cordon charge for vehicles entering the inner-city area to discourage non-essential car trips. They system has expanded since then.

But Transport for London has now suspended all road user charges in the capital until further notice to ensure London’s critical workers, particularly those in the NHS, are able to travel round London as easily as possible during this national emergency. It also supports the supply chain, the effort to keep supermarkets fully stocked and the city’s continued operation.

The Mayor of London, Sadiq Khan, said: “”This is not an invitation to take to your cars. To save lives we need the roads clear for ambulances, doctors, nurses and other critical workers

The need to collect data with Coronavirus

April 23, 2020 David Brown Motoring Minute Comments Off on The need to collect data with Coronavirus

Often we collect traffic and transport data for short term needs.   David Brown believes we need to measure and save data to understand the short and long-term impact of the Coronavirus. [Read More]

Hello and welcome to Overdrive, a program where we put the world of motoring and transport under the microscope. Lets start with the news! [Read More]