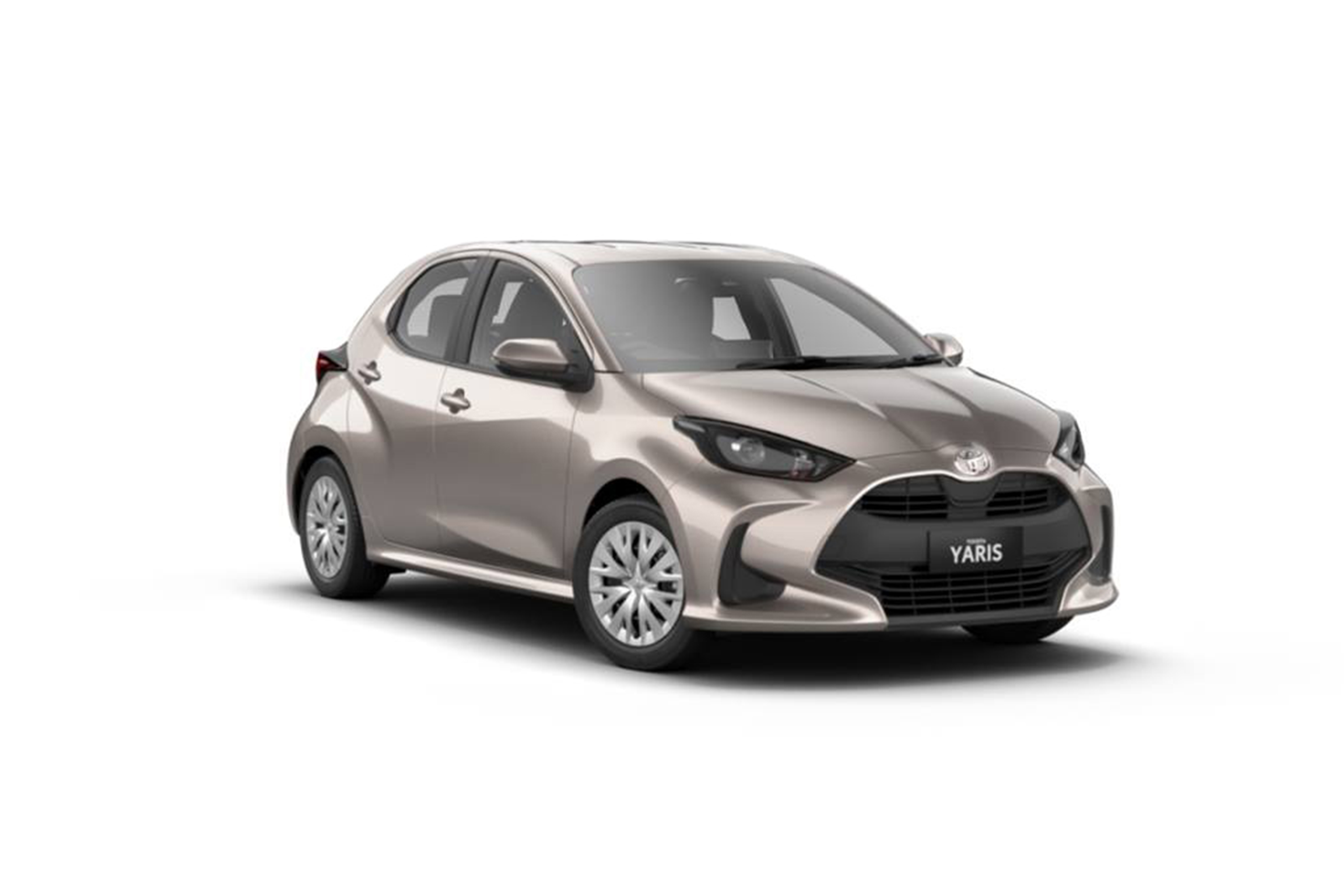 A number of car manufactures have turned to three-cylinder engines for their small vehicles typically of 1 litre capacity.

Now Toyota is replacing the four-cylinder in its small sedan, the Yaris, with a three cylinder but it is of 1.5 litre capacity.

This fourth generation of the Yaris is set to be launched in August this year with hybrid and petrol models.

The petrol model has a 10 per cent increase in power to 88kW while fuel economy when driven through a CVT gearbox is 4.9 litres/100km, an improvement of at least 15 per cent – even compared with the discontinued 1.3-litre engine.

The hybrid produces a combined 85kW of power and fuel economy of 3.3 litres/100km

The new front-row centre airbag deploys between the driver and passenger so, among other things they don’t butt heads in side crashes.

The Mazda 2 Ne is packed with the essentials, features audio compatibility and reliable, functional and represents value for money. Mazda 2 Neo is still one of Australia’s most popular cars. Mazda 2 Neo is available in 5 dynamic colours, including my favourite Aquatic Blue Mica, the Neo exudes fun, youth and style.
[Read More]

Mercedes-Benz Australia has announced pricing and specification for the new generation Mercedes-Benz A-Class which goes on sale in January 2016. Combining benchmark driving dynamics and safety technologies with enhanced design and connectivity features, the new A-Class is sportier than ever, and ready for a new generation. [Read More]