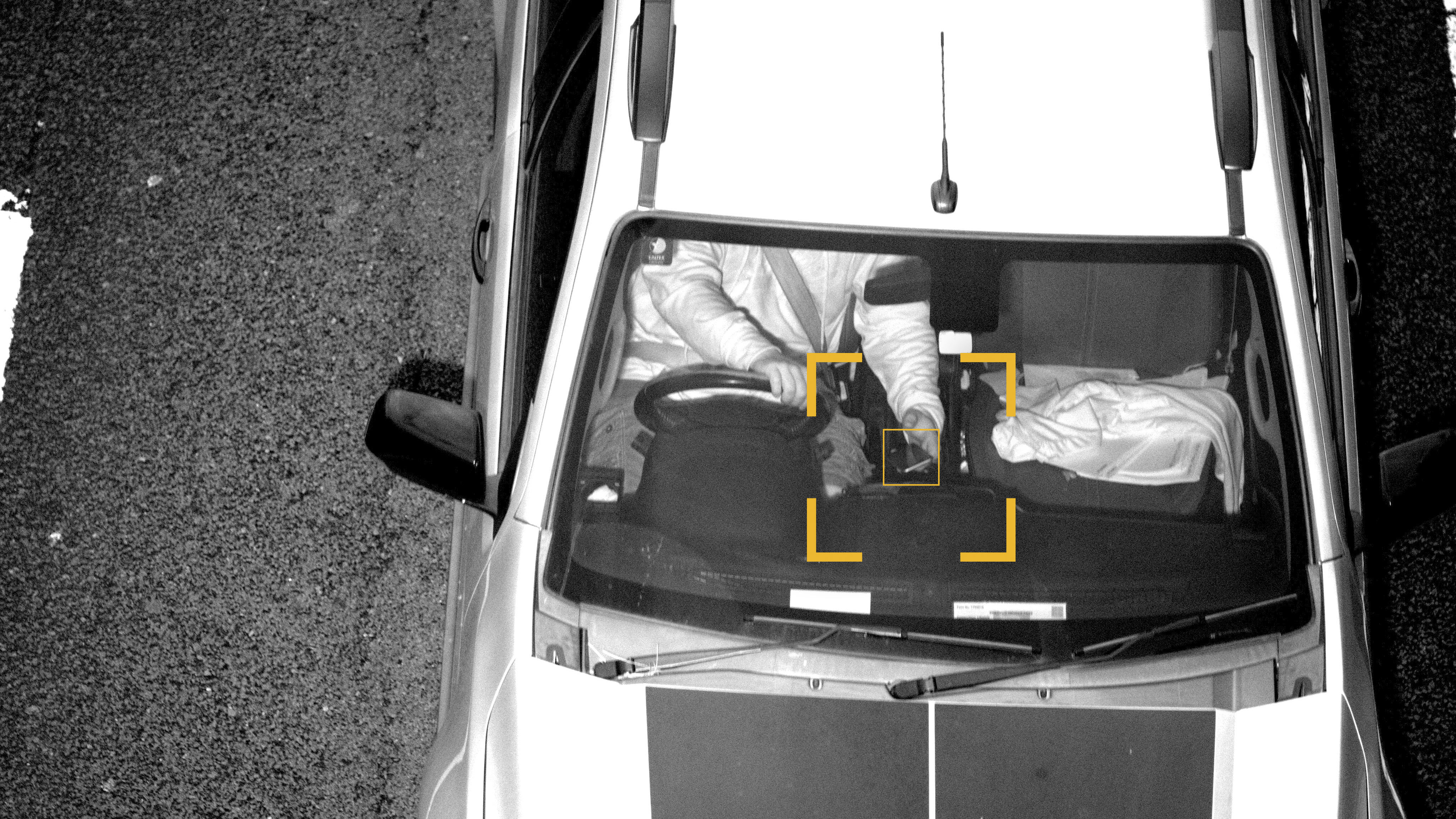 NSW has implemented technology to catch people using their mobile phone while driving.  David Brown looks to see if it is working.

Detection cameras are not the only way to get caught.  In the same period some 1,200 fines were issued by highway patrol or general duty police officers.

The government aims to get over 300 installed but they won’t tell you where they are.

About David Brown 303 Articles
David’s boyhood passion for motor cars did not immediately lead to a professional role in the motor industry. A qualified Civil Engineer he specialised in traffic engineering and transport planning. What followed were various positions including being seconded to a government think-tank for the planning of transport firstly in Sydney and then for the whole of NSW. After working with the NRMA and as a consultant he moved to being an independent writer and commentator on the broader areas of transport and the more specific areas of the cars we drive. His half hour motoring program “Overdrive” has been described as an “informed, humorous and irreverent look at motoring and transport from Australia and overseas”. It is heard on 22 stations across Australia. He does weekly interviews with several ABC radio stations and is also heard on commercial radio in Sydney. David has written for metropolitan and regional newspapers and has presented regular segments on metropolitan and regional television stations. David is also a contributor for AnyAuto
Website

Ultimate Convenience: Subaru will come to you

October 6, 2017 Rob Fraser Industry News, Subaru Comments Off on Ultimate Convenience: Subaru will come to you

The latest initiative under the Subaru ‘do’ philosophy is a mobile test drive program – ‘Test Drive at Yours’. Customers can go [Read More]