The Australian crash testing program, ANCAP, continues to rate a vehicle’s safety on a scale of zero to five stars. But they also continually increase the requirements to reach a certain star level. 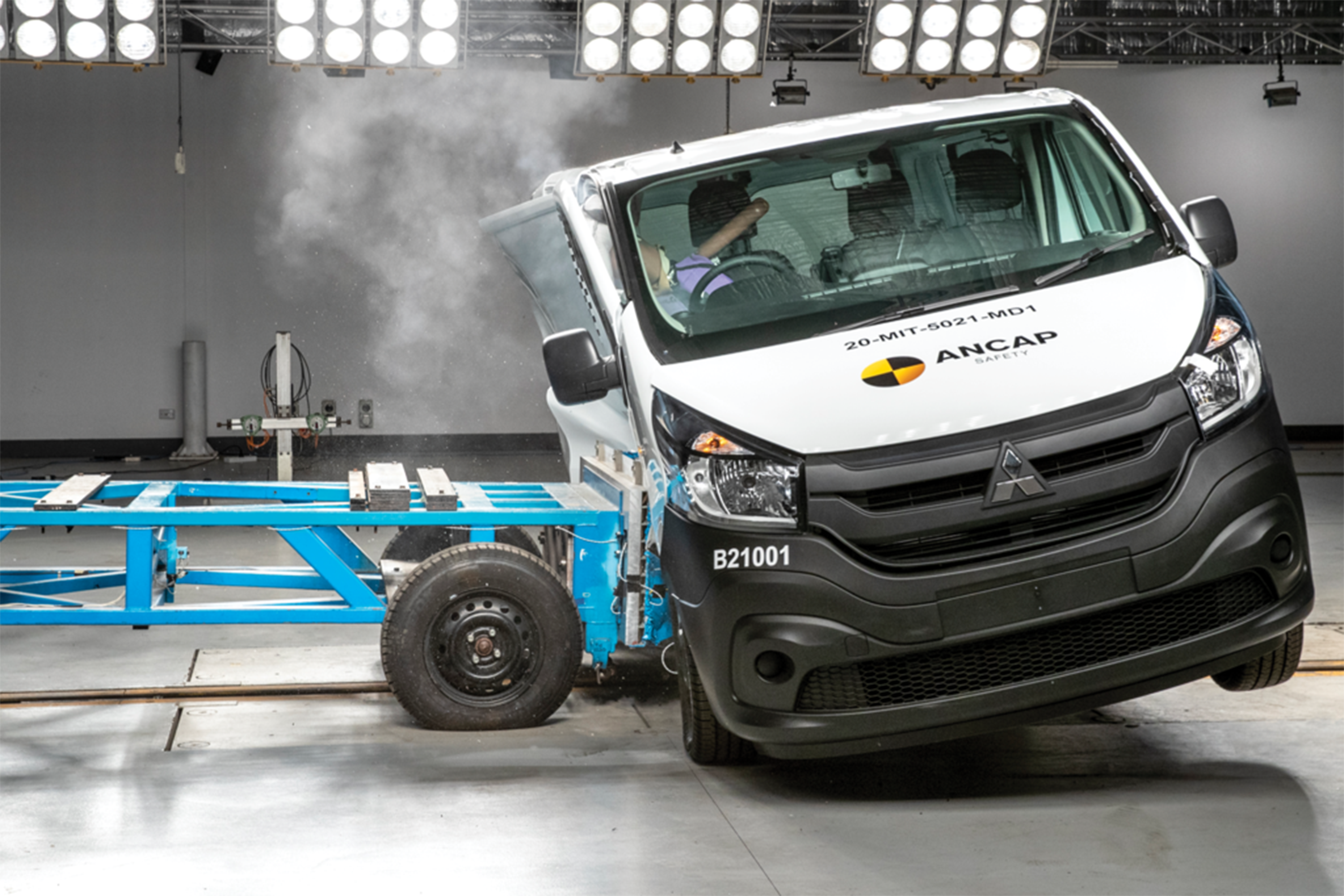 So a car that was rated as five stars a few years ago is unlikely to be as safe as a vehicle that achieved five stars more recently.

In July 2020, Mitsubishi released their Express Van onto our market.

It was an older design that was sold in overseas countries and tested in Europe in 2015 where it achieved a three-star rating. ANCAP has just crash tested it to current standards where is received a ZERO-star rating.

The Federal Chamber of Automotive Industries condemned ANCAP for wasting money on a new test. But the public need to be informed about the importance of the time of a test and this is a good way to show it.

In what was a lucky piece of timing, Mitsubishi launched their new Express Van in July this year, amongst increased demand for delivery vans as a result of Covid-19. [Read More]

May 30, 2015 Rob Fraser News, Technology Comments Off on The ‘I Hate Modern Cars Artificial Intelligence’ Rant

I hate modern cars and all their ‘safety’ features. My daughter who also test cars with me calls me a cranky old bastard! Is it just me or do others get frustrated with the artificial intelligence that vehicles have nowadays. They think they know what’s best for you.This is simply a rant and vent against the nanny state we live in. [Read More]