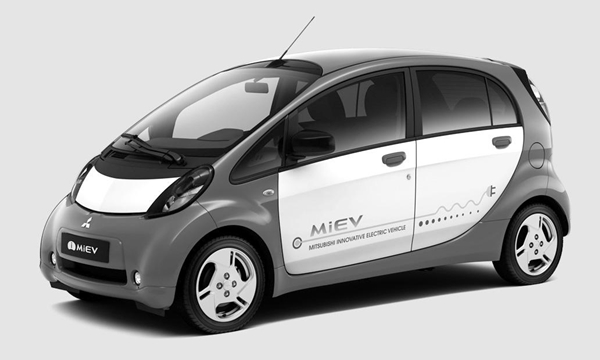 As a reminder, MMC began production of the i-MiEVs for Europe from October of last year. Three months after starting shipment, about 2,500 units*2 were shipped.

Currently, the i-MiEV is attracting high attention in Mitsubishi Motors Europe’s territory. In addition to the first 15 countries the car is to be sold in, there have been requests to introduce the i-MiEV from Finland, Serbia, Turkey, and Slovenia. In response to these requests, MMC plans to ship units to these countries in the near future, making the European countries the i-MiEV will be sold in to 19. Later on, the i-MiEV shall be sequentially introduced further within Mitsubishi Motors Europe’s territory.

Ioniq 5 – Creating an electric vehicle from the ground up

July 1, 2021 David Brown ENVIROCAR Guide, Hyundai, Motoring Minute Comments Off on Ioniq 5 – Creating an electric vehicle from the ground up

Later this year Hyundai will be launching in Australia their latest Ioniq 5 all electric vehicle, the first Hyundai built on a new dedicated E-GMP battery electric vehicle platform. [Read More]