The launch of the MG3 sees MG with four models on the Australia market.

MGs were first built in 1924. MG stands for Morris Garages and while William Morris produced a range of mainly sedans under his own name, the MG brand concentrated on two-door sports cars.

Over their history they have had several owners including the British Motor Corporation (BMC), Leyland, Austin and Rover.

The MG Rover Group went bankrupt in 2015 and was bought by the Nanjing Automotive Group in China. The vehicles are now made under the SAIC motors brand.

Their latest launch was of the MG3 auto a vehicle that fits into the light car class in Australia, the second smallest category. In total they now sell four cars in the Australian market none of which are sports cars. 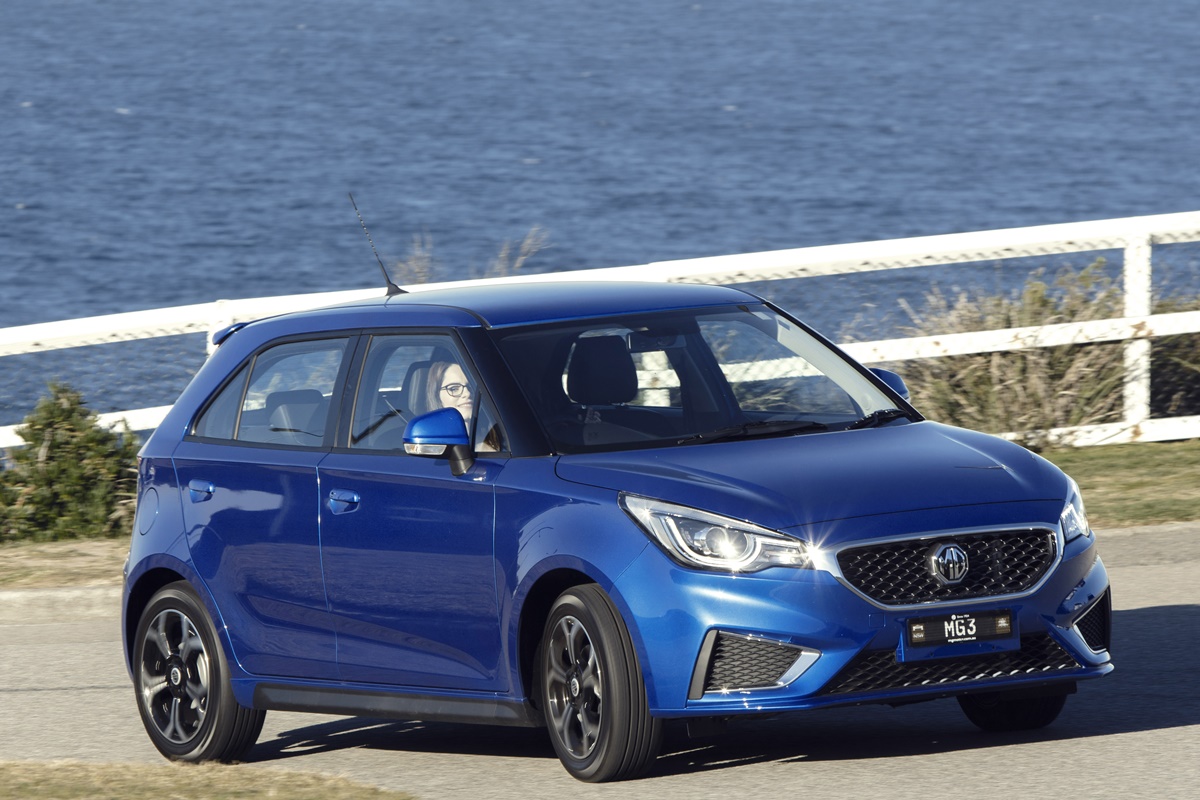 The exterior of the MG3 is neat and simple. It looks somewhere between a sedan and an SUV with a little bit of the appearance of a Suzuki Swift. It doesn’t have a proliferation of angles and lines that appear to dominate some of the small SUVs that are in a parallel segment.

It has two model options. The base model has the rather banal name of Core, while the more upmarket very variant is called, more ambitiously, the Excite.

On the outside the clearest distinction between the models is that the base model has 15 inch wheels while the upmarket Excite has 16 inch, two-tone, machined alloy wheels. 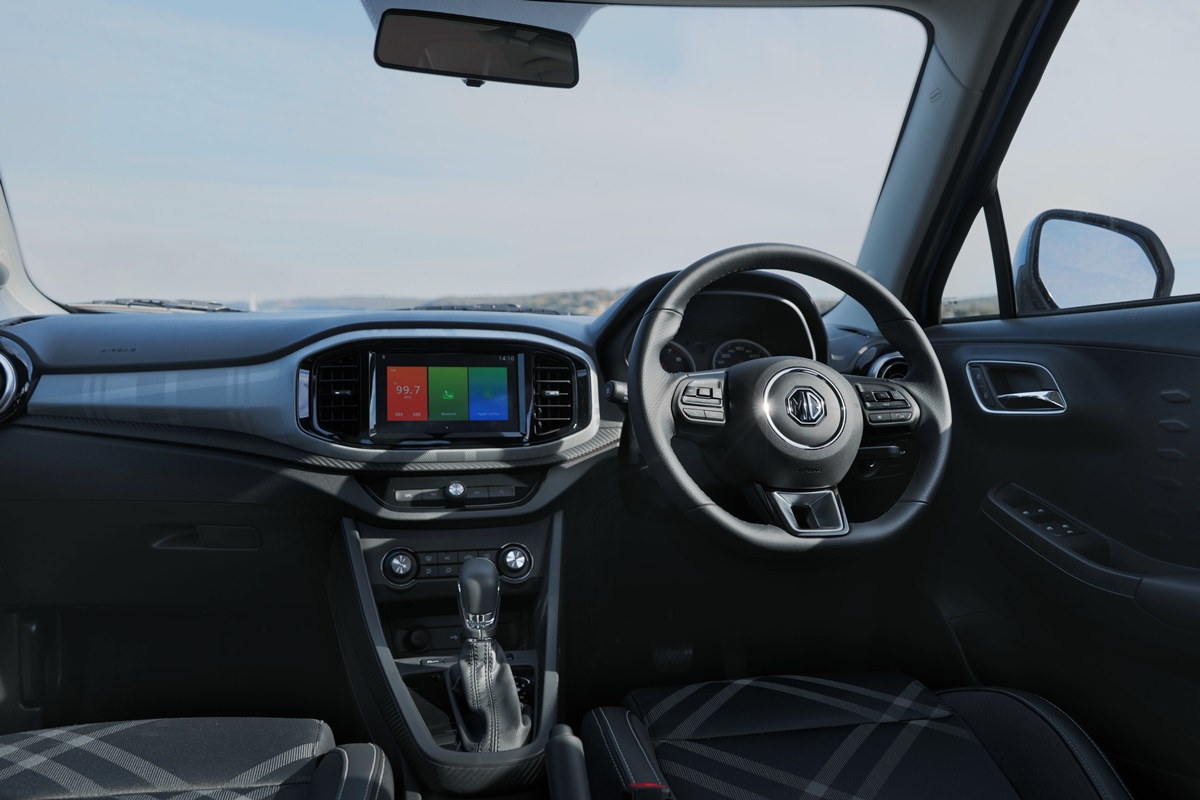 Inside the vehicle the MG company talk of “subtle styling details such as a carbon look finish to the centre console and satin chrome finishes to the door and dashboard inlays.

It is not stunning but it is functional and the biggest thing, literally, is the 8 inch infotainment screen which is very good for this segment of the market. 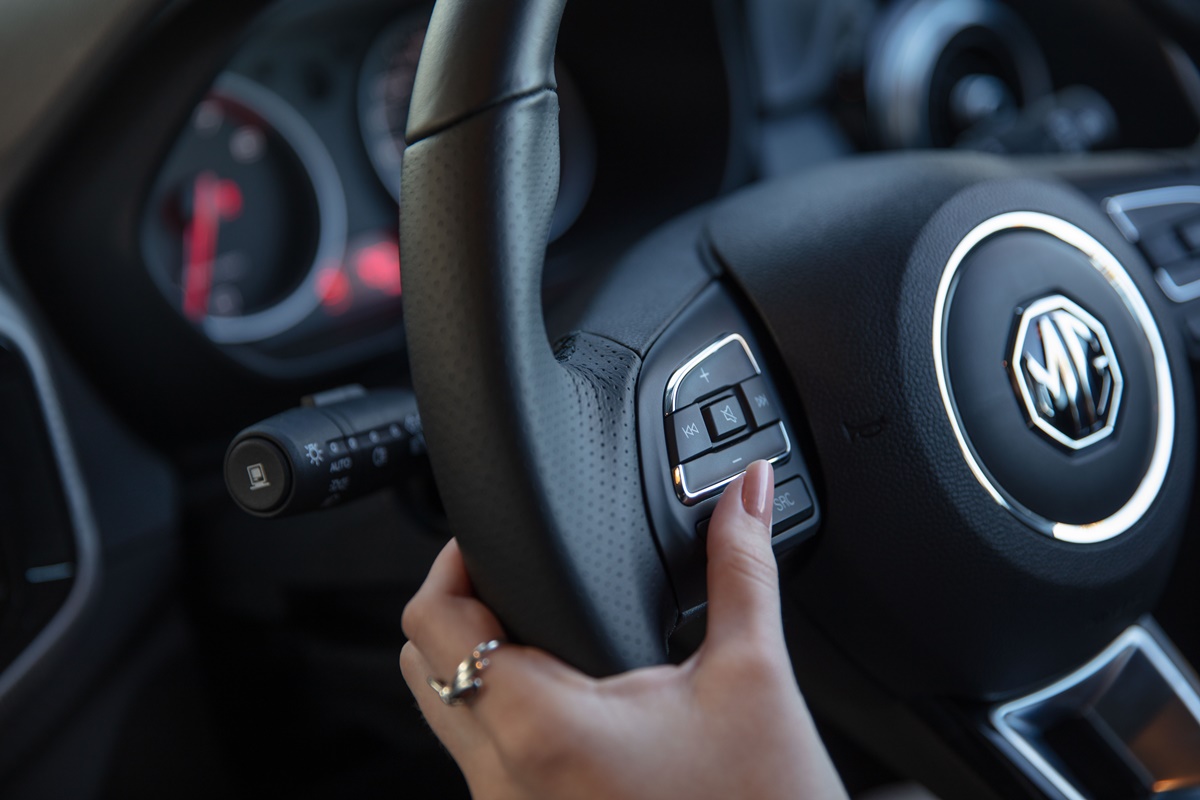 It is good to see that it has Apple CarPlay and Android Auto, a rear camera and rear parking senses in the base model.  If you move up to the Excite you get heated mirrors, side sills, rear spoiler and six speaker sound system as well.

Most particularly, it is only available in a four-speed automatic.  The biggest seller in this segment, the Hyundai Accent has a six-speed automatic but it is an additional cost over the standard manual. 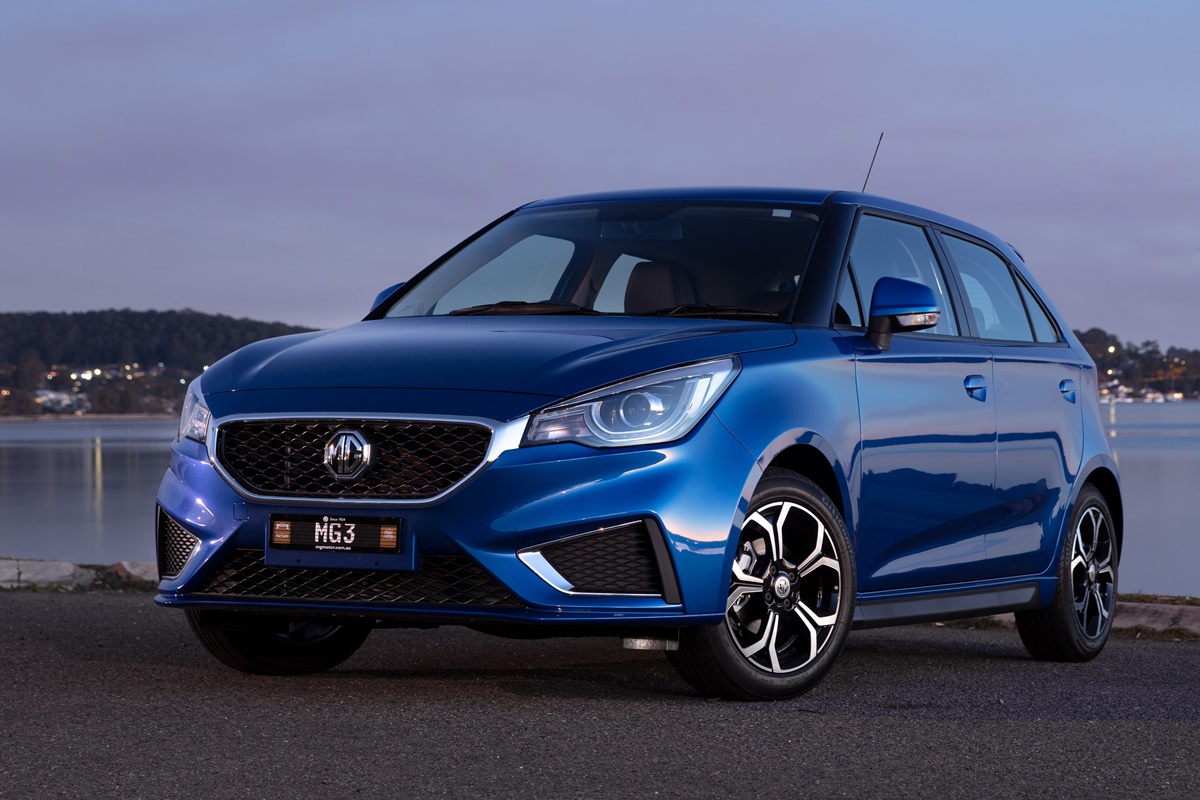 They have backed their reliability by giving a 7-year warranty and 7-year free road side service.

There are five exterior colours for the MG3 which the company says “pays homage to MG’s strong British tradition. There are two solid colours: Dover white and Tudor yellow and three metallic colours: Regal Blue; Bristol Red; and Scottish Silver.

The strongest feature of the MG3 is its competitive price. The base model is just under $16,000 driveaway while the Excite is a smidgen under $17,500 drive away.

MG’s best-selling car is their ZS, which is classed as a small SUV.  The recent monthly sales of the MG3 has seen it leap frog MG’s two other offerings, the MG6 which is in the “Small Sedan” category (headed by the Toyota Corolla) and the MG GS which is a medium SUV.  The sales numbers, however, are small.  For every MG3 sold in August 2018, Hyundai sold nearly 18 Accents. The other big seller in MG3 market segment is the Mazda 2 followed by the Toyota Yaris, the Volkswagen Polo and the Kia Rio.

The MG3 is a neat and modest car in a competitive segment of the market.  It is competitively priced for an automatic.  We will have to wait for a drive to see how it performs on the road. 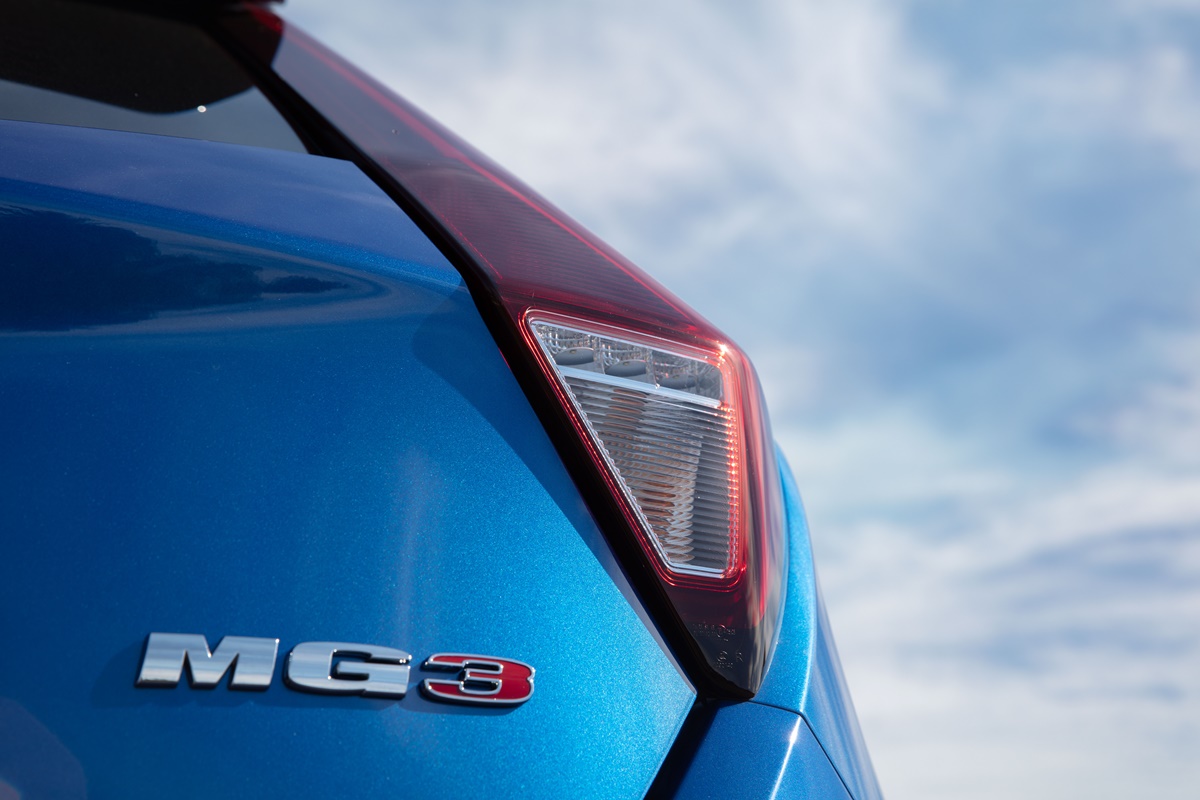 Hello and welcome to Overdrive a program that broods over the world of cars and transport. I’m David Brown. The times each story appears [Read More]