Pedal to the metal – $650 million litigation against Mercedes-Benz kicks off: Mercedes Dealers to get early day in Court 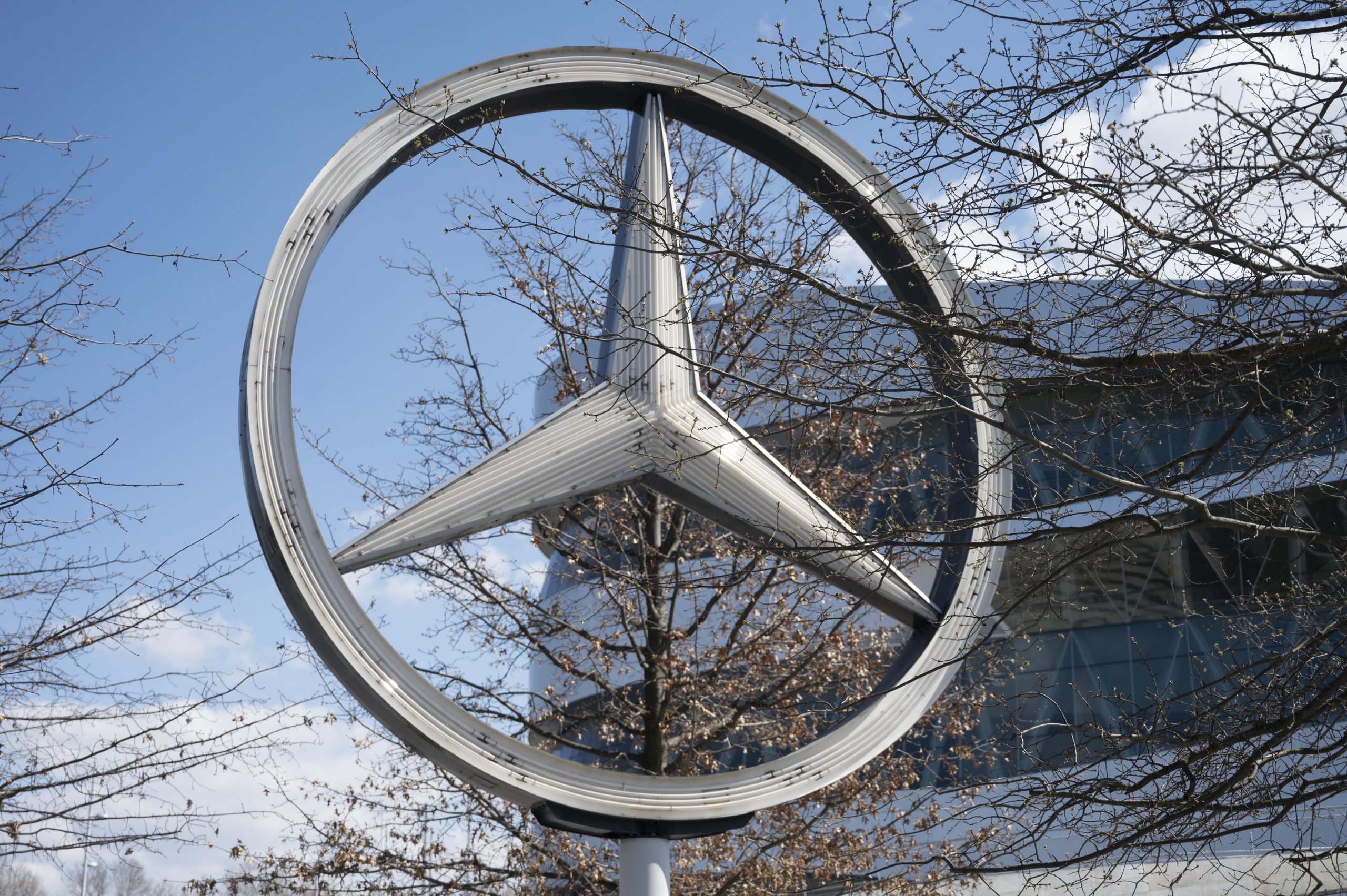 Australian Mercedes Dealers today received a boost in their $650 million legal battle with German Giant, Mercedes after the Federal Court of Australia agreed to a fast-tracked hearing date.

A trial date has now been scheduled for August next year with the matter to return before Justice Beach in February 2022.

The case is a critical test of Australia’s Franchising Code of Conduct and Australian Consumer Law with far reaching implications for every franchise business in Australia.  More than 80% of Australian Mercedes Dealers have combined forces to fight attempts by Mercedes in Germany to ram through major changes to the Australian industry.

Mercedes is seeking to force through a new business model which will see Australian Dealers shift from being independent self-run businesses, who own their own inventory, to become mere agents and re-sellers for Mercedes with drastic implications for the future of their businesses.

Speaking on behalf of the Dealers, James Voortman, CEO of the Australian Automotive Dealers Association, said:

“We are delighted the Federal Court agrees with us that the issues in our case are urgent and deserve to be heard as soon as possible.  We can now take the fight up to Mercedes-Benz without delay to seek justice on behalf of the Australian industry.

“Despite strenuous efforts by Mercedes-Benz to delay the start of proceedings, we are pleased to have a trial date for next year and for a process that will see us back in court in February at the latest.

“This is a watershed issue for Australian consumers and the entire Australian franchise industry.  If Mercedes is successful in forcing these changes on the industry, history shows competition will go down and car prices will go up.

“Every franchise owner will be watching this case closely because if the Colossus Mercedes-Benz can appropriate the goodwill of Australian car dealers without compensation, any franchisee could be at risk of the same threat.

“Fundamentally, franchisees are the back-bone of Australian small business.  Most are family businesses who have built up the value in their business through sheer hard work and created real value for themselves and their local communities.  If Mercedes creates a precedent, where that value can be captured for its own benefit without compensating franchisees, then any franchisor will be able to do the same.

The Australian Dealer network is a key employer, particularly in regional Australia, and is a major employer of apprentices.  Australia’s new car industry as a whole employs more than 60,000 Australians and contributes more than $12.8 billion to the Australian economy.

Mercedes-Benz Australia has announced pricing and specification for the new generation Mercedes-Benz A-Class which goes on sale in January 2016. Combining benchmark driving dynamics and safety technologies with enhanced design and connectivity features, the new A-Class is sportier than ever, and ready for a new generation. [Read More]

Mercedez-Benz is re-developing its SL Roadster. For the first time it will be made almost entirely from aluminium. [Read More]