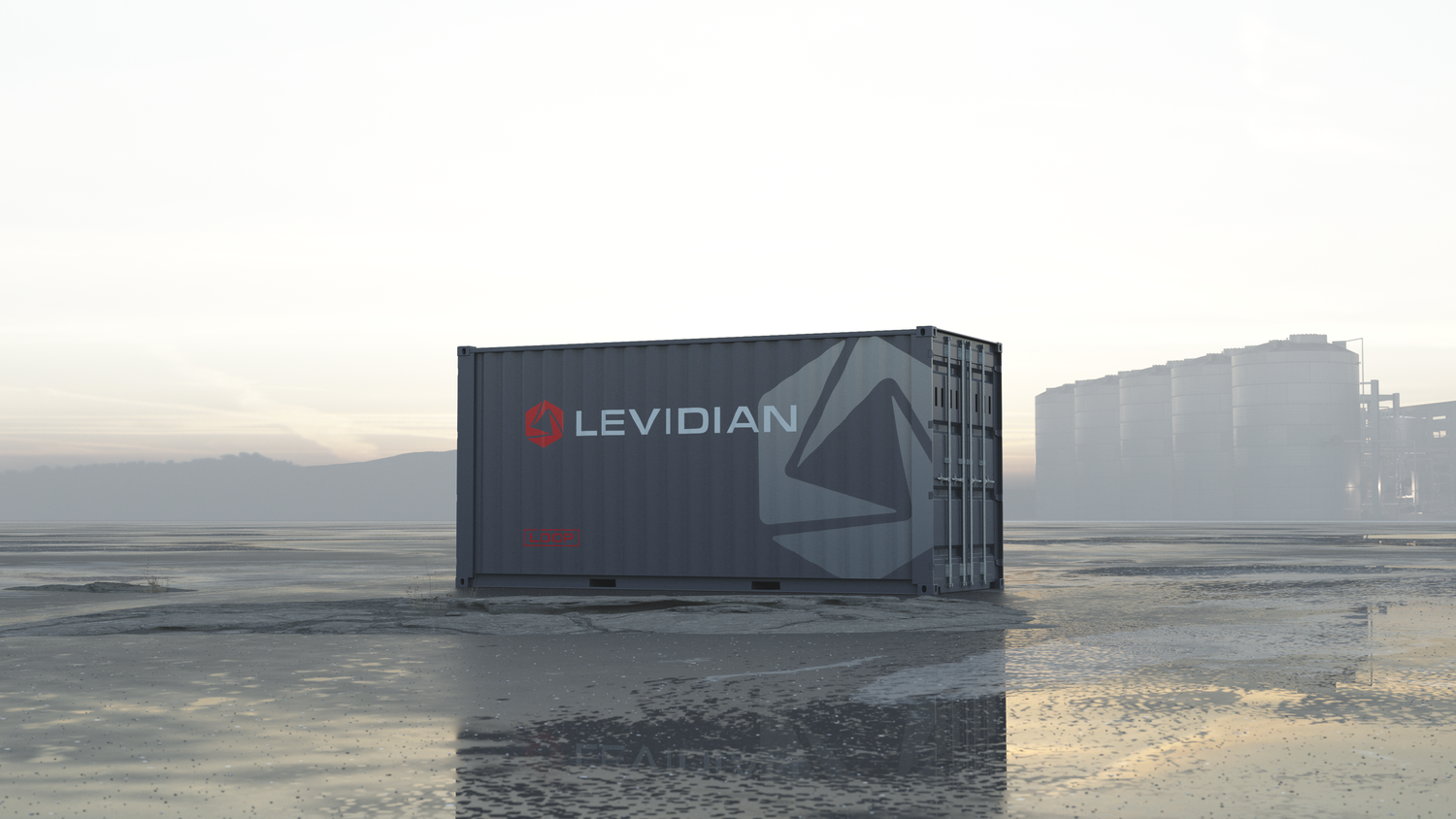 LOOP is a patented rapid decarbonisation device, designed to accelerate the world’s transition to Net Zero. It can crack methane, a major climate warming gas and a by-product of oil and gas extraction, into two highly marketable and useful industrial products: hydrogen and green graphene.

Zero Carbon Ventures has committed to deploying 500 LOOP50 systems over the next five years. With a focus on decarbonising waste gas on landfill and gas flaring sites, they have already partnered with waste management and oil and gas companies, as well as government agencies across the United Arab Emirates. They will also deploy the first Levidian LOOP10 system at a site in Abu Dhabi.

A single LOOP50 device utilising waste gas reduces CO2 equivalent (CO2e) by 100 tonnes per year. Over the course of Zero Carbon’s 10-year agreement with Levidian, LOOP devices will remove half a million tonnes of CO2e.

Martin Reynolds, Zero Carbon Ventures CEO “Zero Carbon Ventures’ mission is to scour the globe to find world-class carbon-reducing innovations that can make a hugely positive impact in the Middle East. There’s no doubt that Levidian’s game-changing LOOP devices will do just that, producing both green hydrogen and high-quality graphene, right here in the UAE. Both products in turn will have a positive impact on many industrial processes. This is our first major deal that will have a real impact on our region, but it will be the first of many. We can’t wait to get started.”

John Hartley, Levidian CEO “It is very exciting to see our first LOOP device deployed in the UAE. LOOP is at its most powerful when decarbonising waste gas to generate hydrogen and graphene. Methane is the most potent greenhouse gas and Levidian’s mission is to turn this gas into a powerful tool for decarbonisation. We look forward to seeing Zero Carbon’s network of LOOPs growing over the coming years.”

Zero Carbon Ventures is a newly formed business, headquartered in Abu Dhabi. It is formed of globally renowned commercial and technology experts with a mission to support decarbonizing technologies in the Middle East, often with no disruption to production or the need to make additional infrastructure investments. It is currently working with overseas researchers and start-ups specializing in carbon-reducing technologies and plans to announce more new initiatives for the region in the coming months.