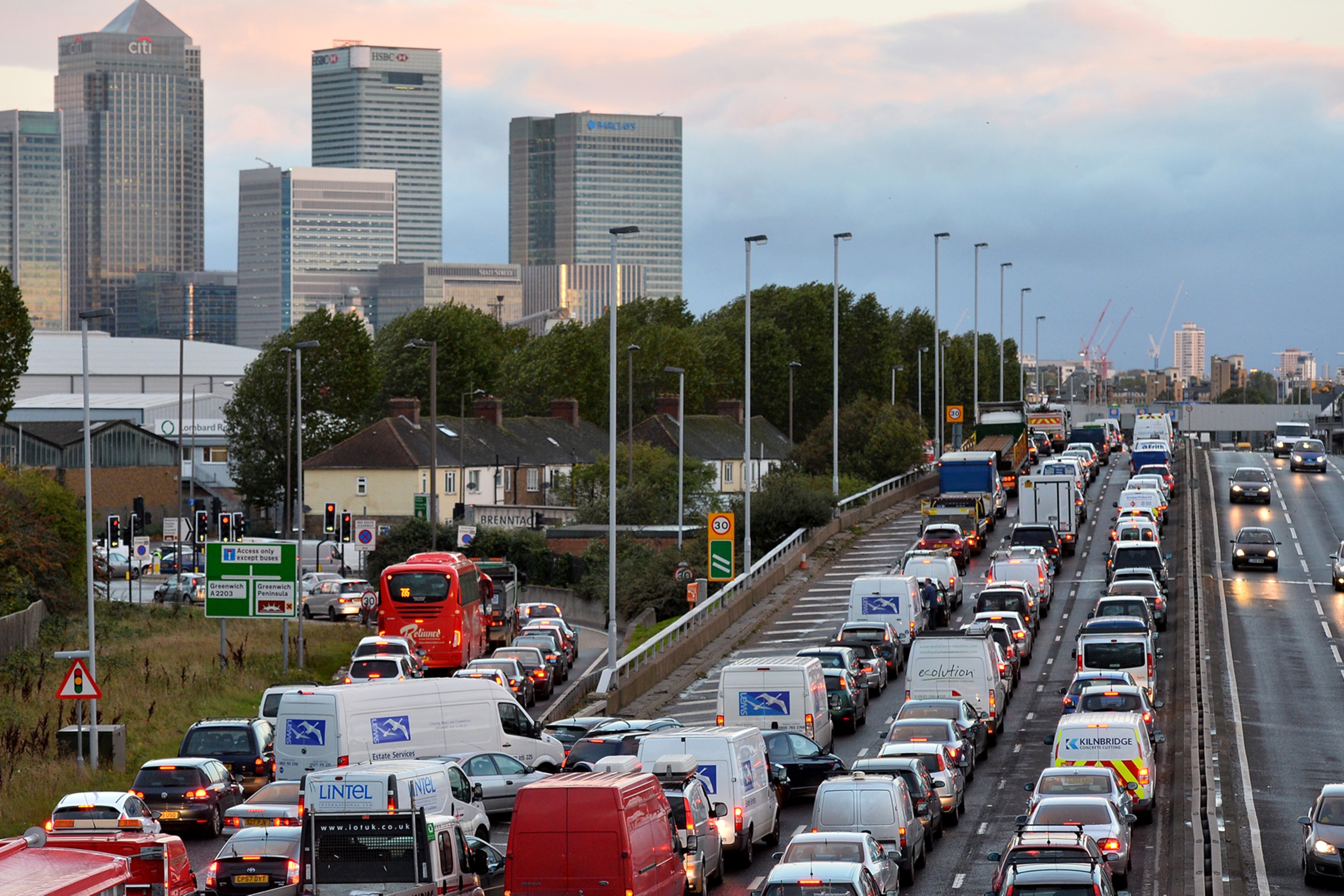 People in major cities are suffering badly from local pollution.

London implemented a congestion charge for entering its city centre back in 2003.  But now the pricing is more stringent for the more polluting vehicles.

There is now an extra daily charge to drive into the ultra-low emission zone in a vehicle that does not meet the latest emission standard for petrol or diesel vehicles.

If you have a car or a small van that doesn’t meet the standards its an extra $23.00 but if you are a higher polluting large truck or bus it is an extra $180 per day.