Land Rover Defender already has the 90 series and 110 series and will soon be joined by the introduction of the New Defender 130, designed for shared adventures with up to eight occupants 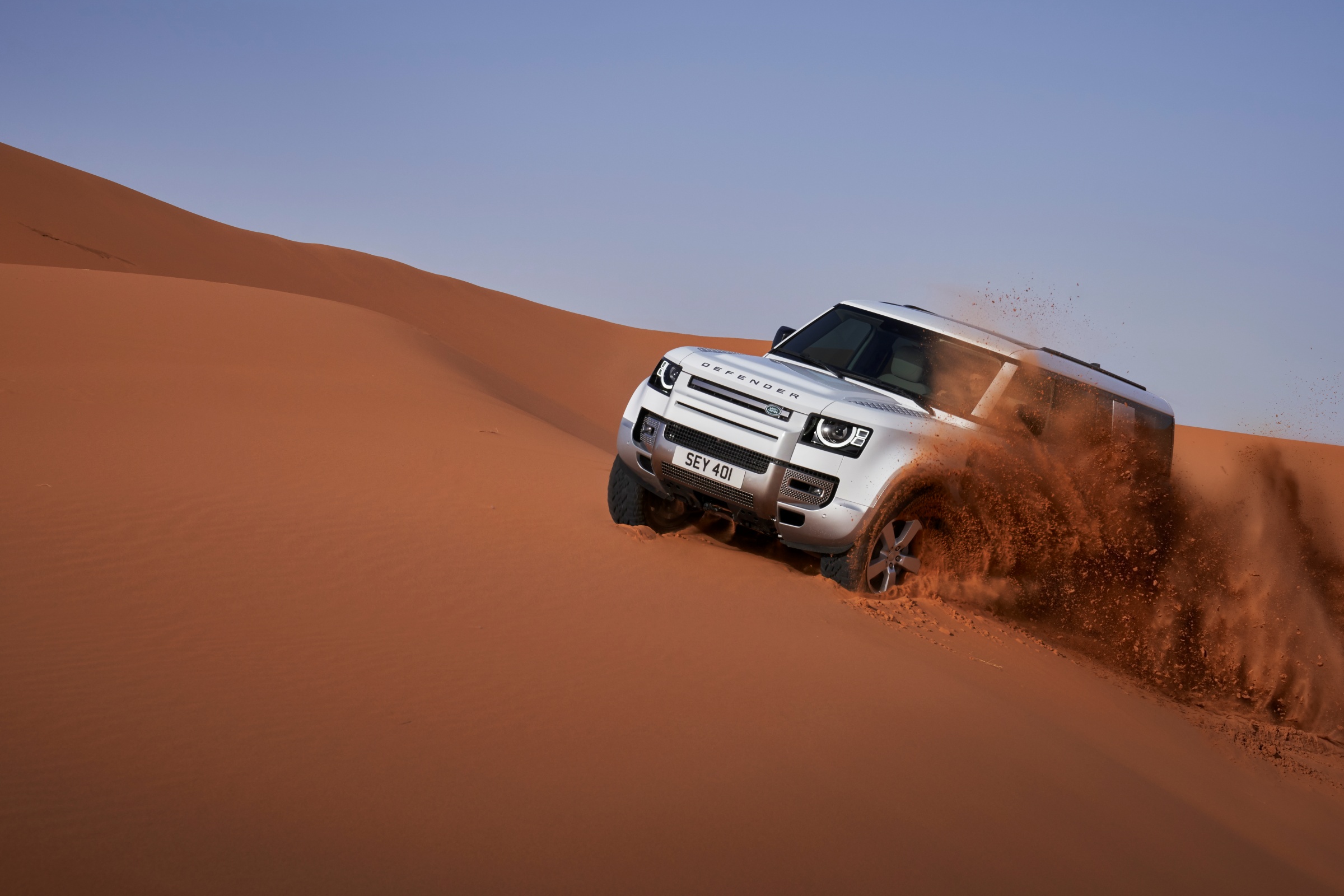 Epic all-terrain adventures for up to eight will be possible when New Defender 130 breaks cover on 1 June.

Land Rover’s unstoppable 4×4 family will expand with the introduction of the practical Defender 130 body design, which will join the existing 90 and 110 derivatives.

New Defender 130 will be ready for any adventure with premium interior practicality for up to eight occupants, across three rows of seating. With a spacious 2-3-3 seat configuration, the latest digital technologies and advanced integrated chassis technologies, Defender is the toughest, most capable off-road expert.