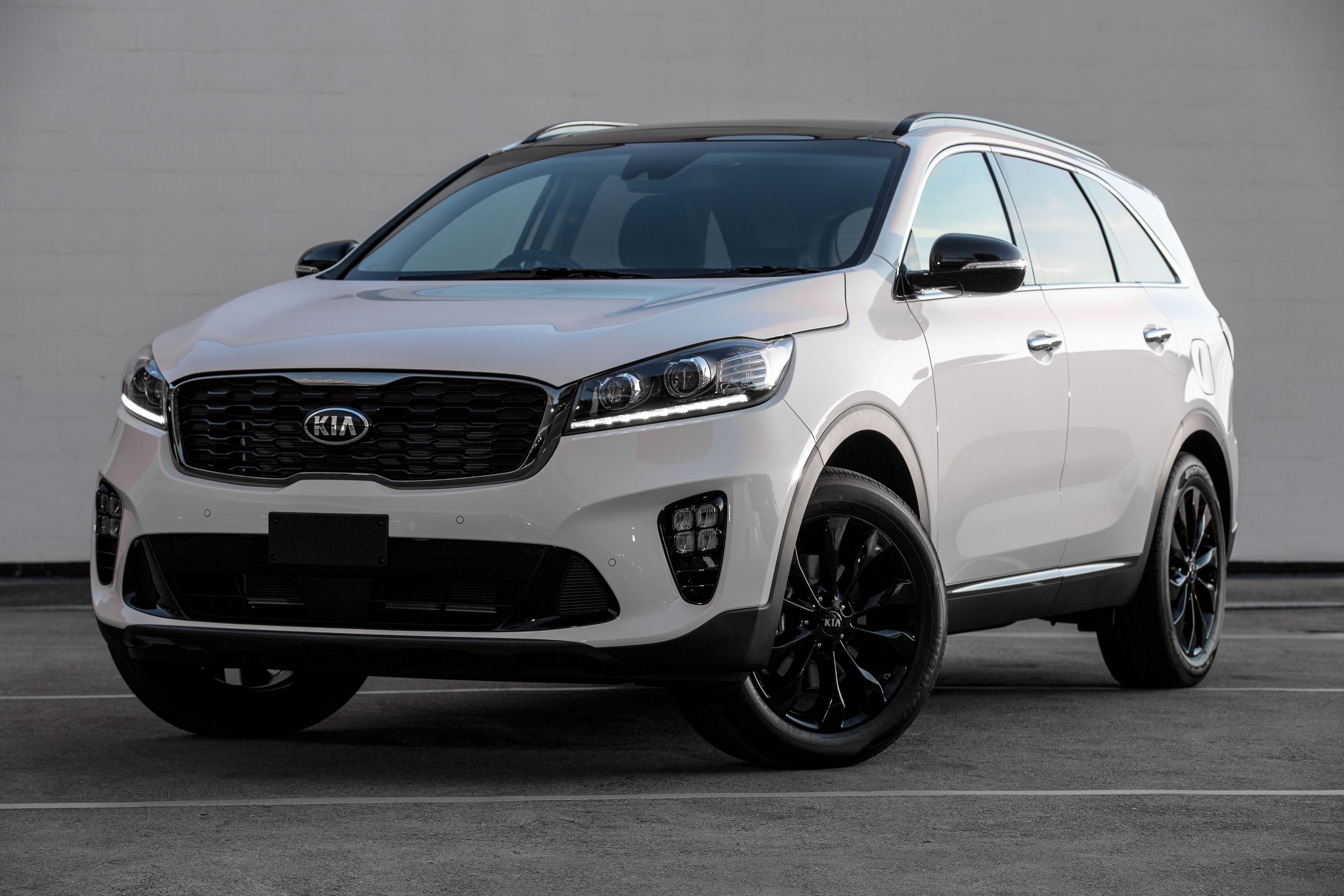 KIA Sorento is big and comfortable, but most of all, a smidge under $50,000. What! That makes KIA Sorento a boon for frugal folk who fancy fewer fads, but like little luxuries.

KIA Sorento is vast, inside and out. Though not as massive as Toyota’s big Landcruiser, it is on a par with the clever Kluger. Sister Korean, Hyundai has the Santa Fe, which is virtually the same car in a different frock

Our Black Edition is based on the mid-range Sport model. In fact most punters would be hard pressed to pick the difference between the Black Edition, and the GT Line. Does that mean KIA is cannibalizing sales from its own range? I think not. 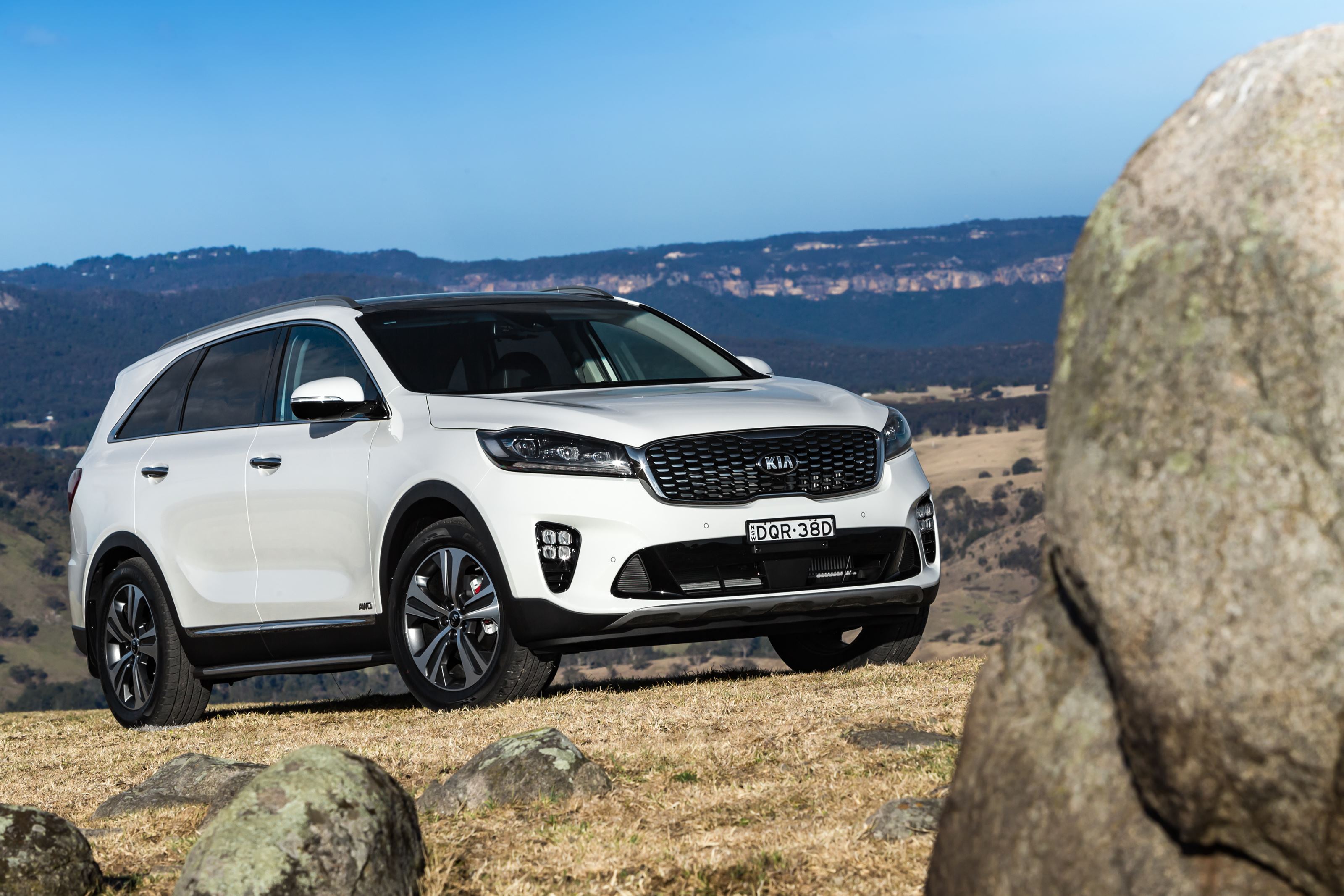 Read about it below:

Like the rest of the range, KIA Sorento Black comes as an AWD diesel, or a front wheel drive V6 Petrol. Again, why can’t driver’s just take a pencil and pick exactly what they want for the money they want to spend? What if you want an AWD petrol?

Regardless of the engine, you get the in house 8-speed automatic, which is as smooth as silk. The V6 has the just a touch of angry roar when pressed hard.

There are 7 seats for the school run, but the 3rd row is as good as useless for adults 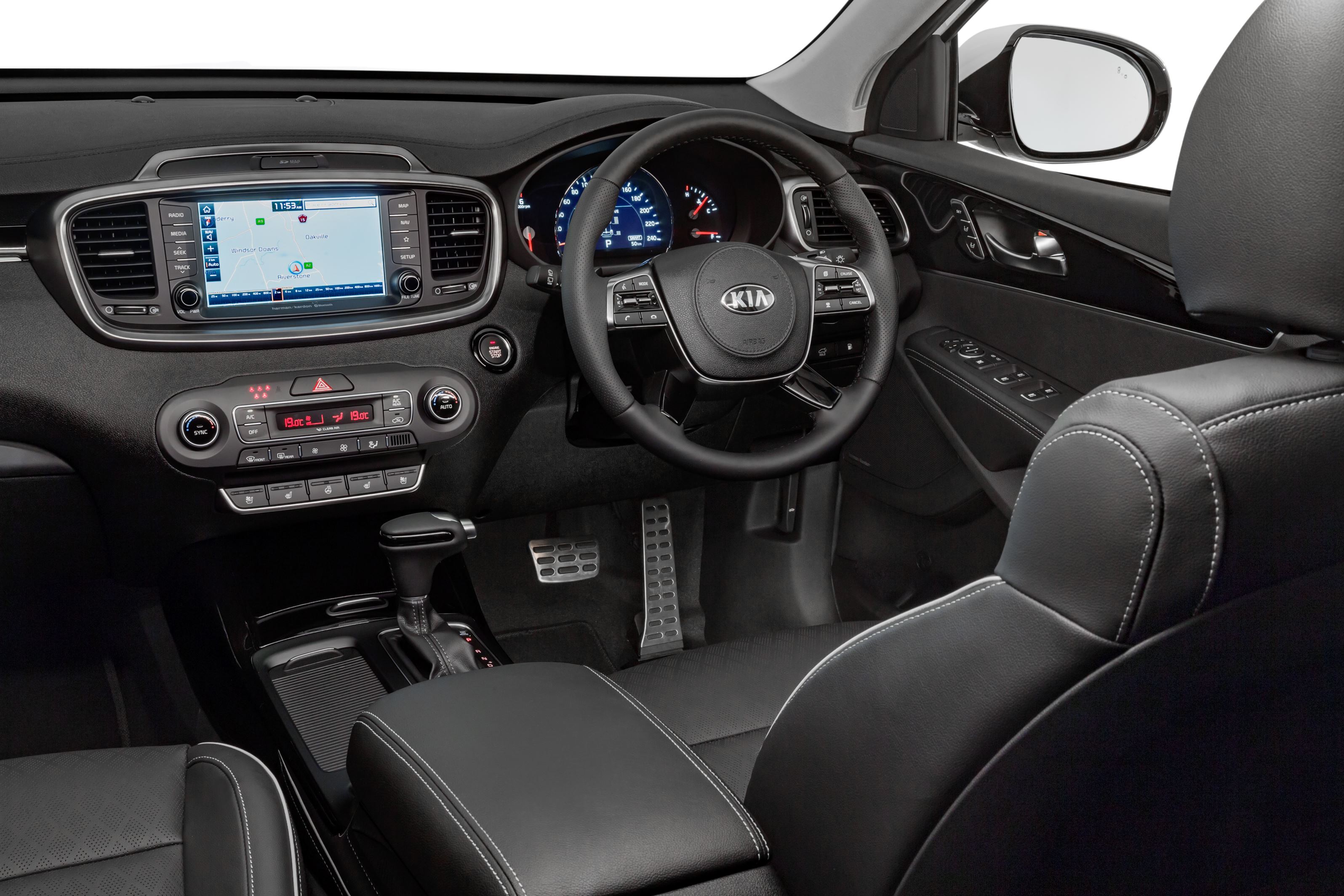 Sure, you miss out on the seat heating and cooling, and the audio system have quite as much whoomp as upper models, but there is more than enough for most passengers.

The second row is positively capacious. With only 2 in that row, there is enough room to nap for hours. You sit higher than those in the front too.

All 3 rows are have 2 cup holders each, and all 4 doors have enormous bins. It is more than enough for road trip detritus, and a large water bottle. TOP TIP: bring a homie with free water from your from a filter jug. That’s the best way to save the planet, and from servos charging you more for water, than they do for petrol.

You glide along in regal bliss, with a hint of lightly chilled air wafting about the cabin. Noise has been all but banished. On a smooth road, you feel like you’re standing still.

Apple CarPlay/Android Auto allows you to stream your music, make hands free phone and messages The speakers are as clear as bells. 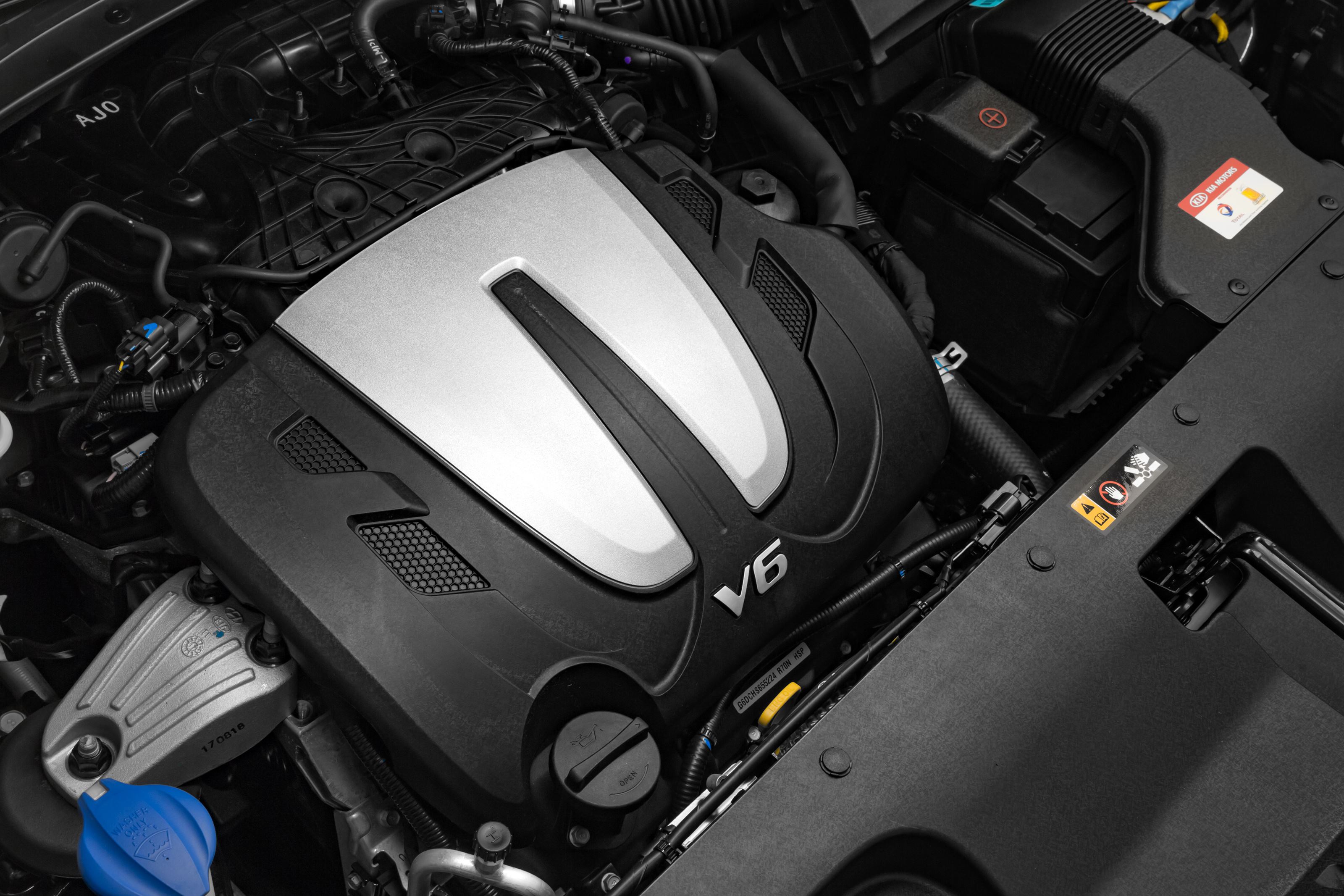 This big KIA is fairly nippy. It feels like it has far more power than the figures would suggest. Brakes are nice and progressive, and there is AEB and clever cruise control.

In fact, cruising is the nicest place to be.

You hum along smoothly, with almost no clue as to what is going on outside.

Sorento is not a sports car, it is a large, clever, comfortable SUV for the price of a sporty hatch. Let that sink in for a bit.

The stowage hold has a 3rd row of seats that fold forward. With them stashed, you can fit 3 large suit cases in, with room to spare. 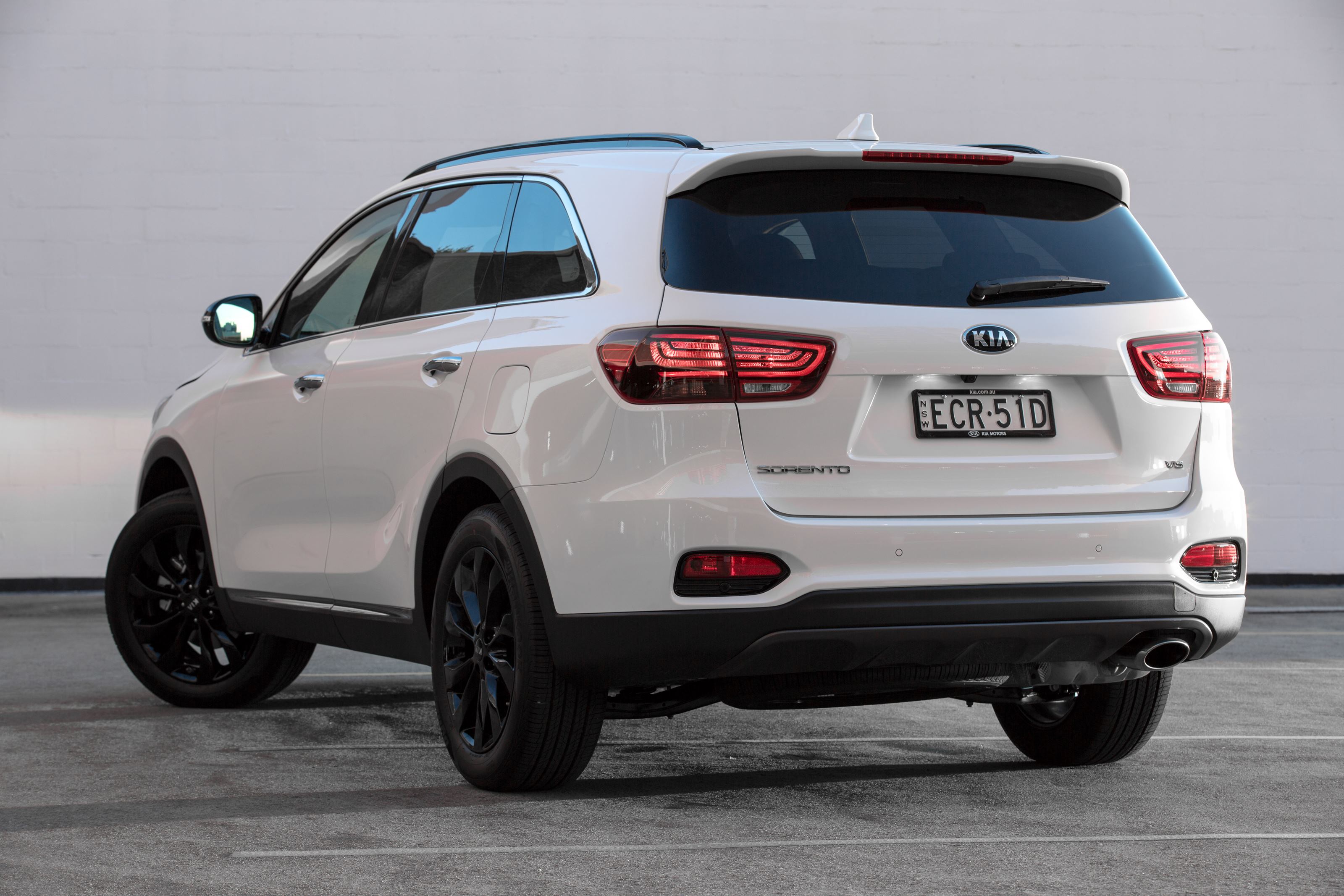 About Alan Zurvas 100 Articles
Alan’s interest in cars began in his early teens and has been a member of several car clubs having owned a number of classic cars himself. He has a background in the corporate sector and has reviewed everything from restaurants to theatre and accommodation before settling on motoring. Alan is the founder of Gay Car Boys and is a contributor to AnyAuto
Website

Ford today confirmed that the all-new to Australia Ford EcoSport, a compact, rugged and fuel efficient sports utility will go on sale in December. [Read More]

The Mazda CX5 , winner of one of our AWD SUV awards in 2012 has had an upgrade just in time for Christmas. The Mazda CX5 has received suspension, style and interior changes for 2014. Mazda’s CX5 continues to lead the market segment [Read More]