Kia Cerato is the biggest selling model for Kia Australia since its launch in 2003 with more than 155,000 sold. Fast forward to 2021 and a refreshed version has just been released with the new badge and branding. 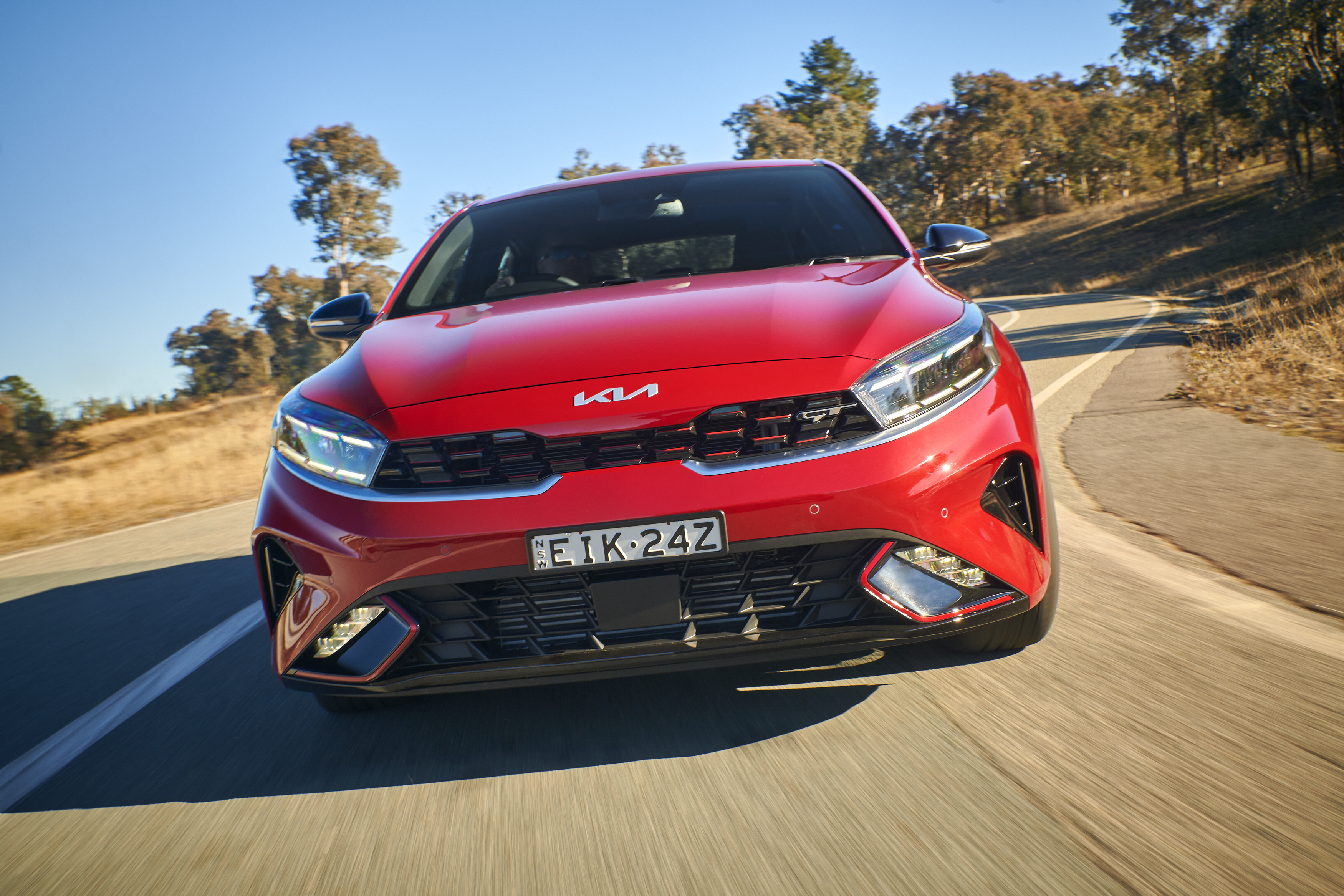 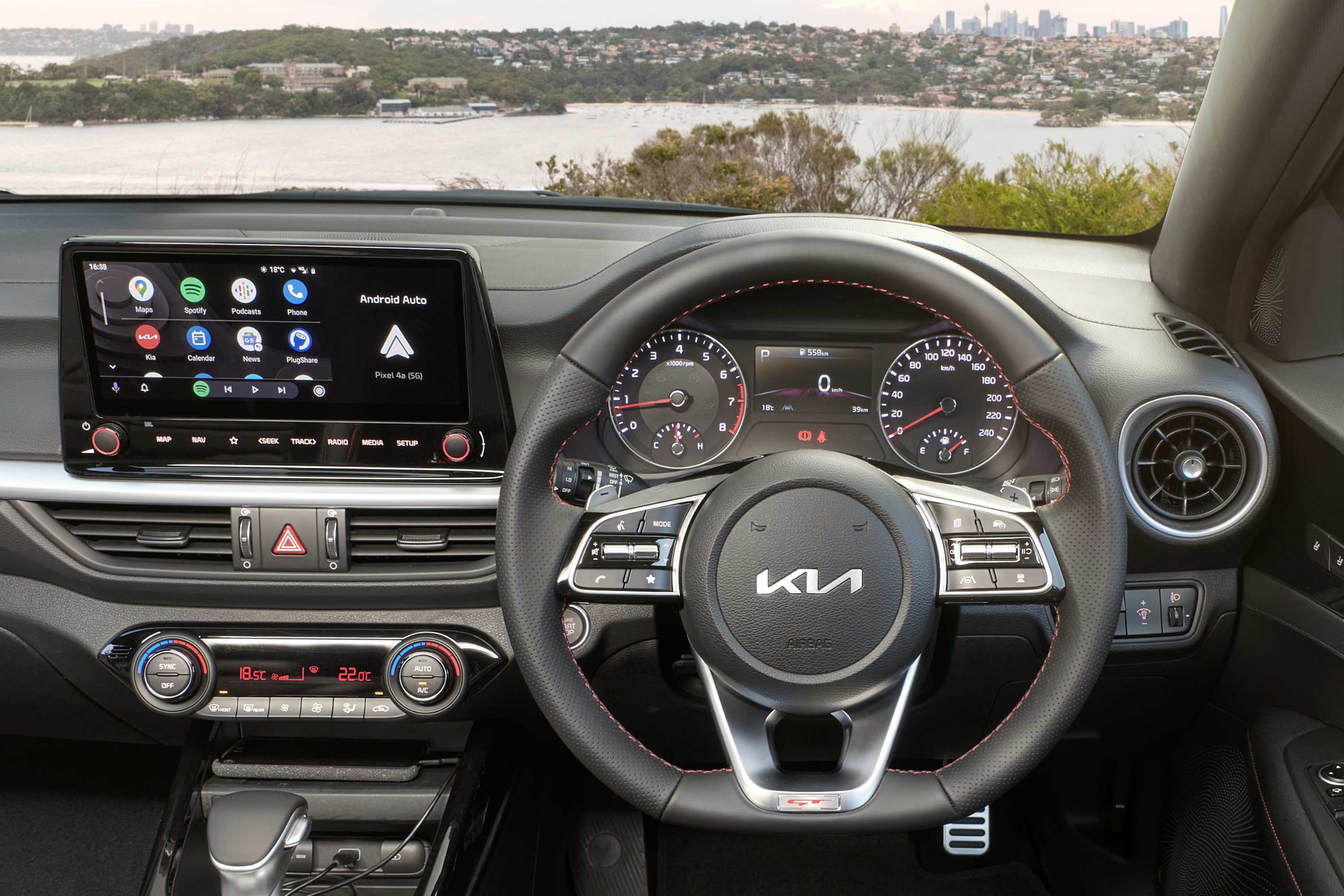 The refreshed Cerato will retain the four grades from the current model _ S, Sport, Sport + and GT. 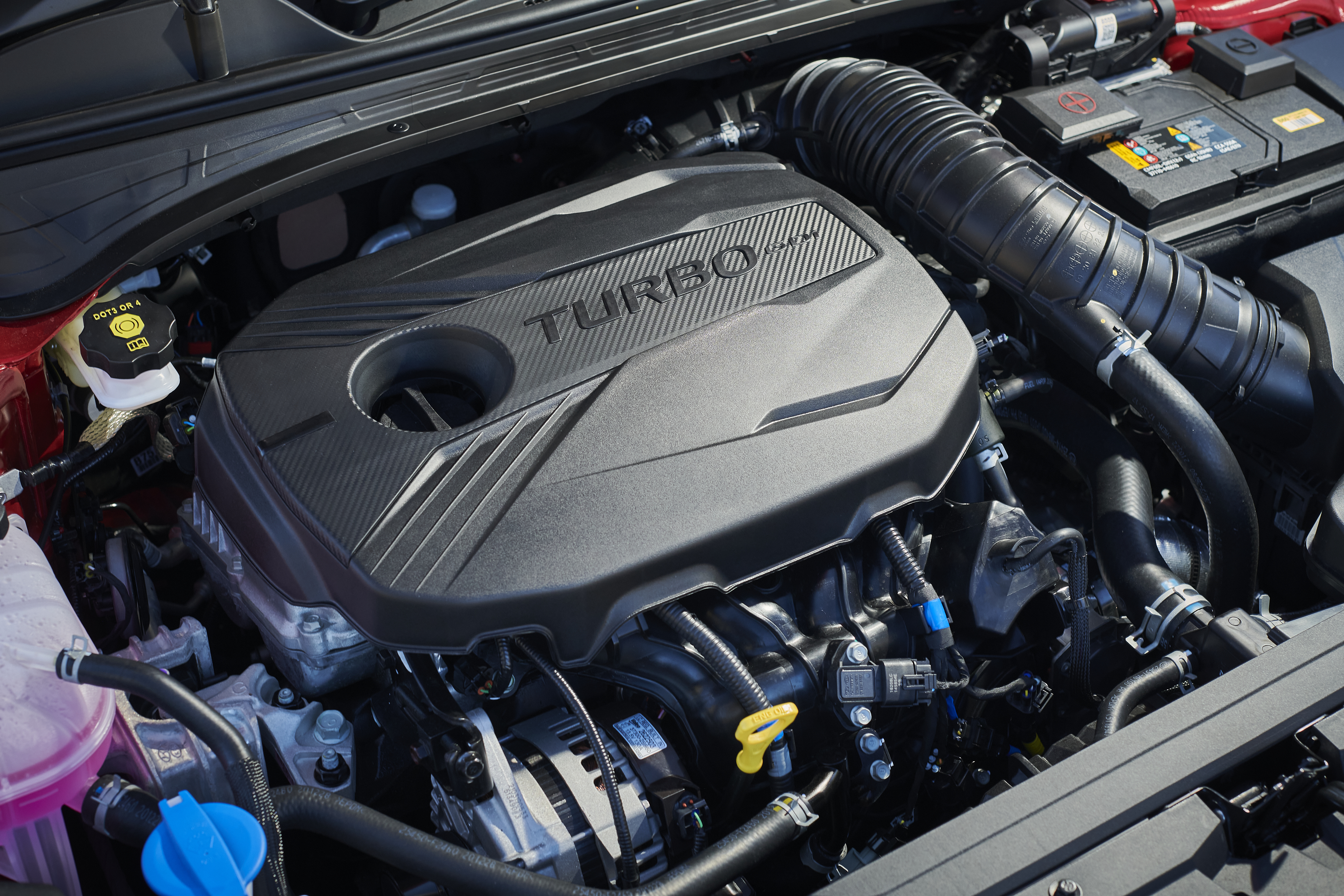 The GT will continue to be powered by the 1.6 litre GDI turbo 4-cylinder petrol engine (150kW, 265Nm) AND A 7 SPEED DCT. It also gets a revised Australian tuned suspension set up. 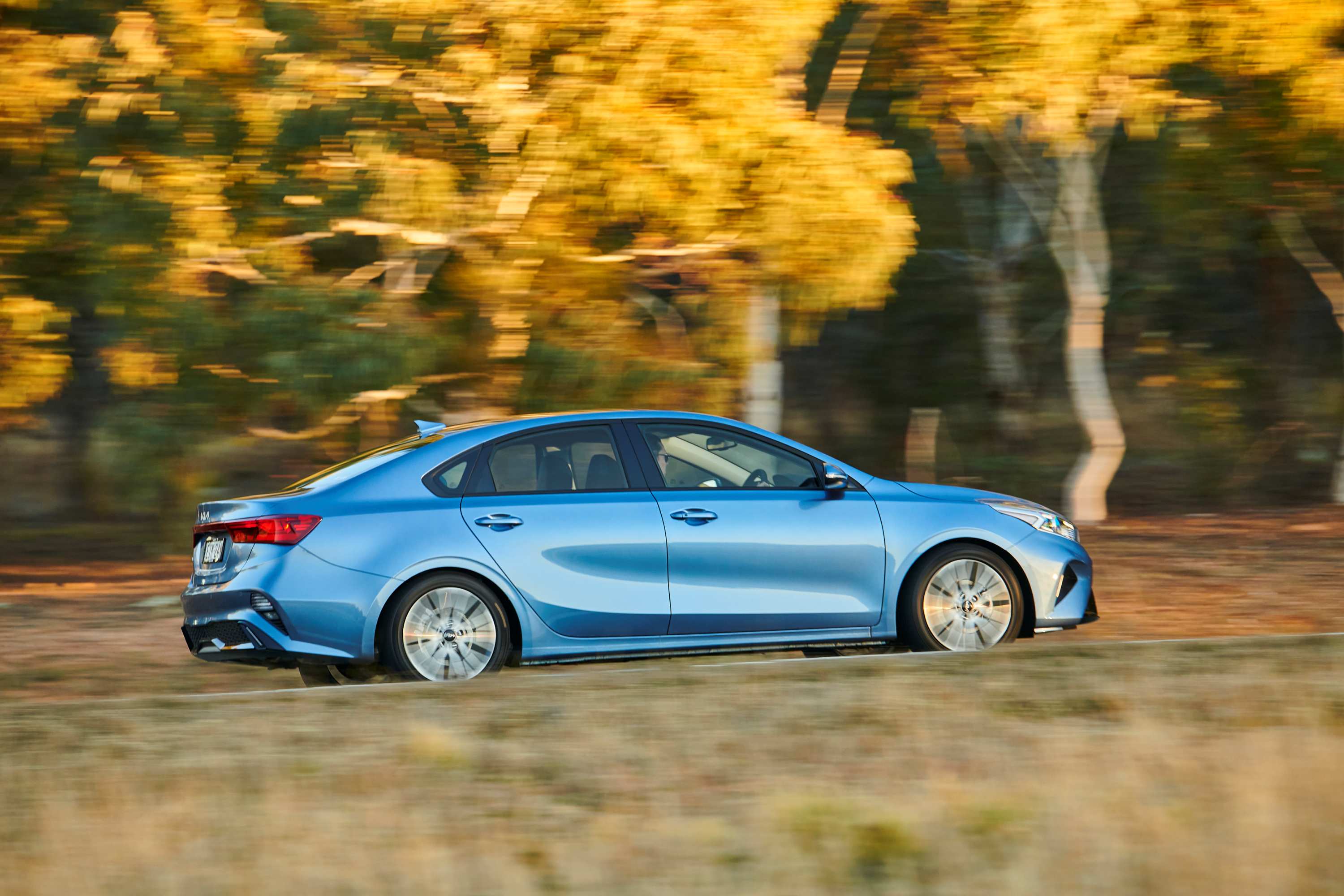 As with the current Cerato, pricing for Hatch and Sedan will be the same. The hatch will remain largely unchanged from the rear, but the sedan gets a new look with updates to the taillights, boot and rear bumper lines. 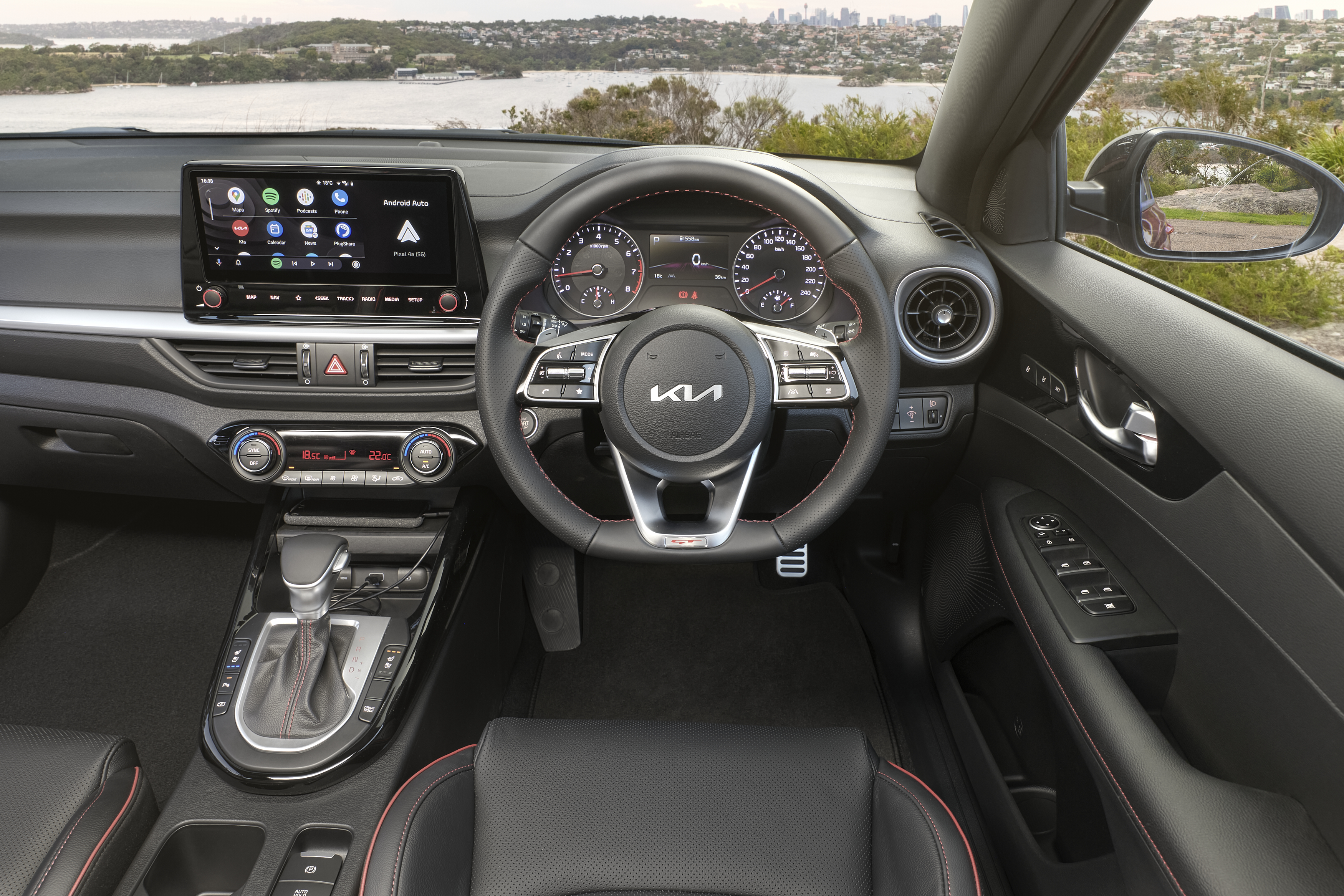 There are a host of comfort and safety upgrades as well. The S and Sport have a suite of safety features as part of an option pack. 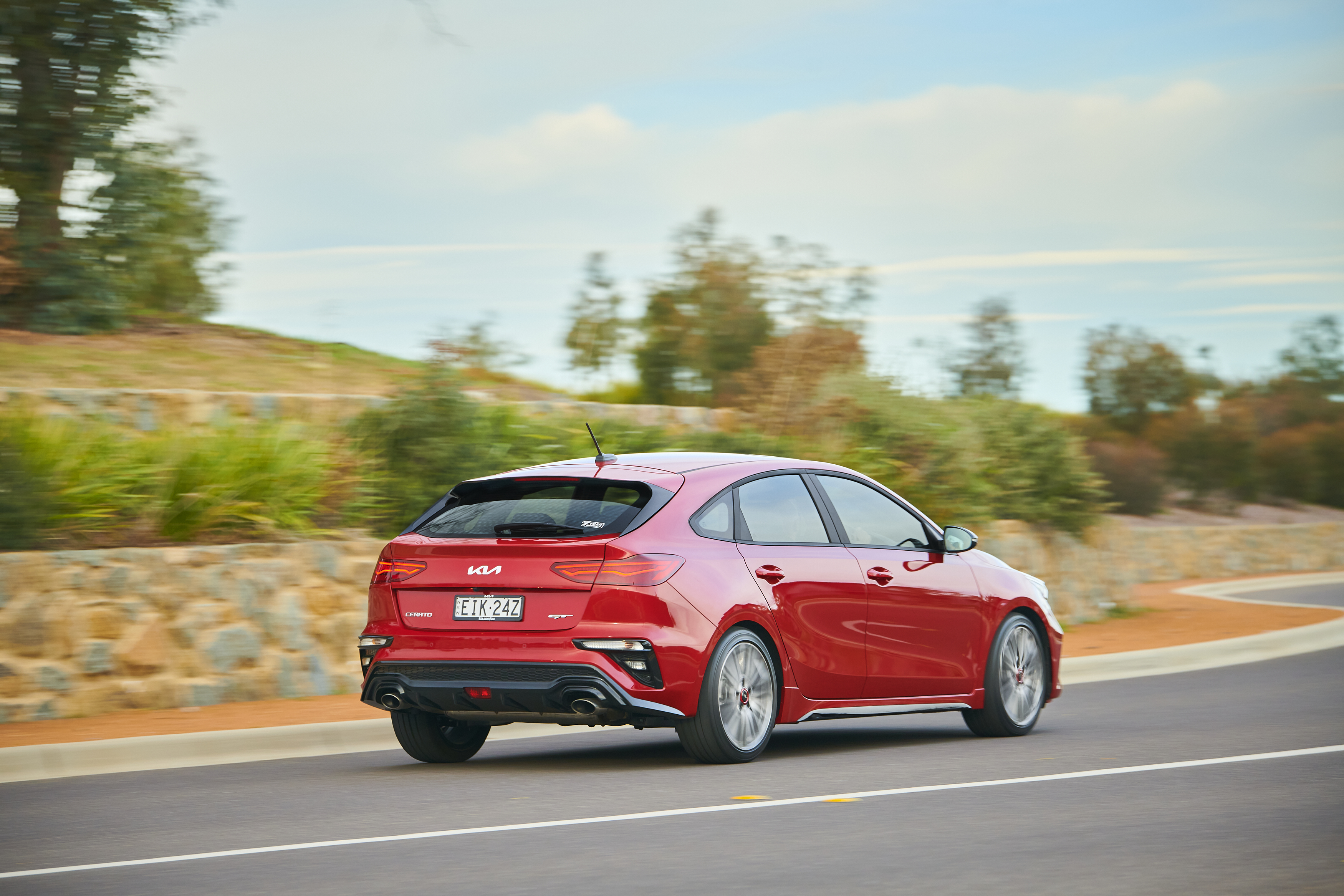 Motoring Minutes are heard around Australia every day on over 50 radio channels through the Torque Radio network. Motoring Minute has an average daily audience of over 150,000 listeners. That’s over 750,ooo listeners a week.

Mazda had launched it’s all new CX5 range. The quick summary is – nice car, drives well, looks good and is available in five combinations and formats including 2WD and AWD versions. [Read More]