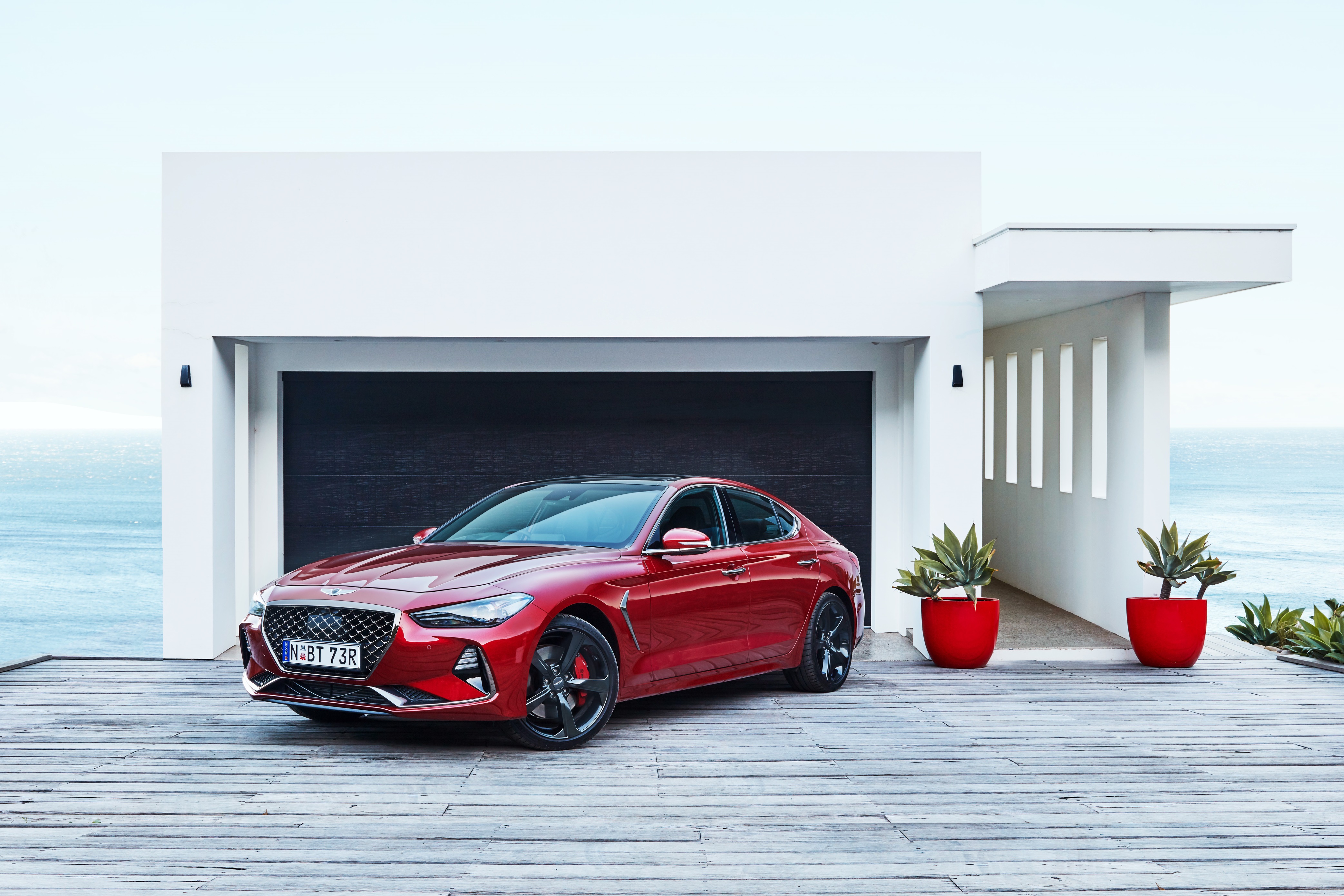 Enhancing the relationship with owners

Car manufactures always want to enhance the relationship with buyers. A brand must radiate a lifestyle image not just offer transport solutions.

Genesis said the studio was defined but “its spiral staircase encircled by a spectacular, bespoke large-scale curved LED screen”. Some cars were also on display.

The other trend is loyalty benefits. Genesis owners have access to lifestyle program, including a Lifestyle Concierge and Global Privileges, such as travel and medical assistance.

If complaining about a pothole on your street falls on deaf eyes David Brown reports on several alternatives. Frank Sereno from Waldo in Texas is fed up with the pothole outside his house [Read More]

May 6, 2019 David Brown Motoring Minute, News Comments Off on Speed limiters mandatory in all European cars by 2022