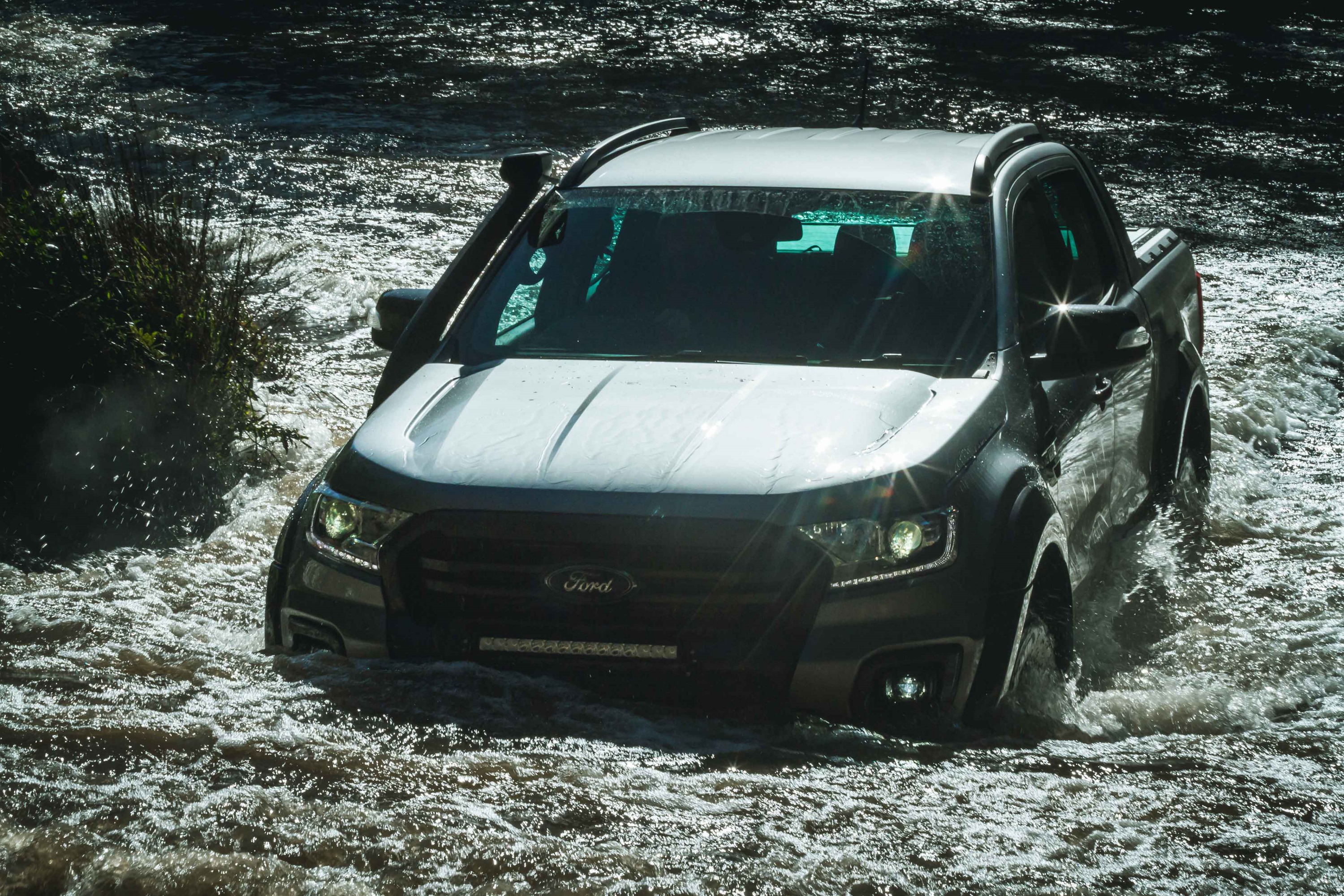 Ford Ranger has been a huge success for the company in Australia, in fact it is the leading sales model for ford, more than all their other models added up. They have just released a new variant and Rob Fraser tells us about it.

Sitting between the Ranger Raptor and the Ranger Wildtrak, Ford has released the Wildtrak X, features such as exclusive 18-inch black-alloy wheels, black wheel-arch flares, black front nudge bar with LED light bar, as well as a snorkel.

There is a choice of either the latest generation 2.0L Bi-Turbo diesel with 10-speed automatic, or the existing 3.2L turbodiesel 6-speed automatic powertrain. There is also a five-year/unlimited kilometre factory warranty plus other owner benefits.

Pricing starts at a touch over $65,000 plus options and the usual costs and competes against the likes of the Toyota HiLux Rigged X. The Ute market is certainly becoming more competitive.

The new Honda CR-V – dubbed Series II – has received a number of specification, technology, styling and variant upgrades across both the two-wheel and four-wheel drive petrol models with no change to pricing. [Read More]

Jeep Compass Trailhawk has been around for a while now but underwent an all new rebirth late in 2017 in Australia. It’s a breath of fresh air in the smaller 4WD segment. [Read More]