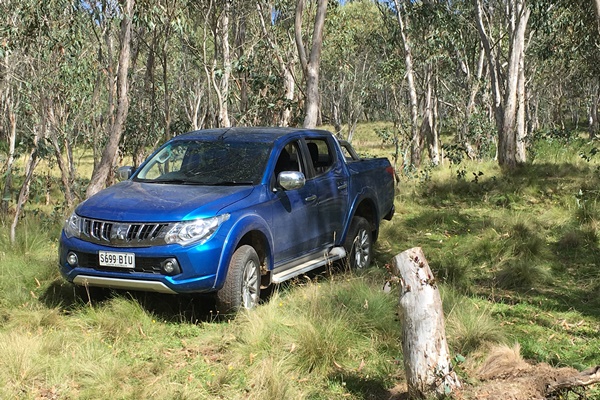 I have had the opportunity to drive the Mitsubishi Triton GLS AT 4WD Dual Cab Ute for about three weeks over a variety of circumstances and uses and it continues to impress.

Launched in 2015 and updated in 2017 the Triton GLS sits in the middle of the range and can be bought for a RDAP of about $38,990 which is outstanding value, considering what you get as standard features and practicality.

The standard GLS was fitted with a tow bar which proved useful on the trip to the farm on top of Gloucester Tops, pulling a trailer with a quad bike and motorbike. We headed up the tight twisty mountain road to the trail entrance near Tomalla and the Triton really didn’t notice the trailer on the back. 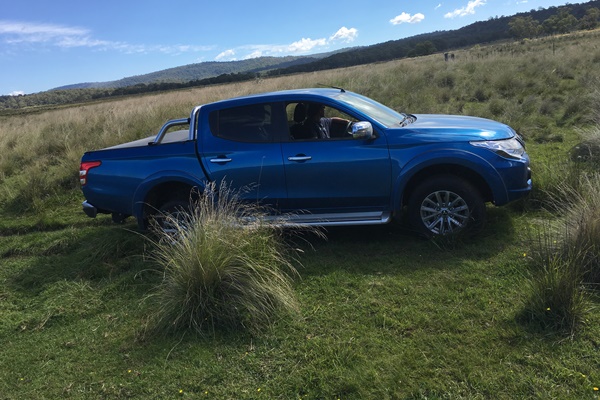 It may surprise many people, but Tomalla Station is home to the Devil Ark project for Tasmanian Devils. Devil Ark is a not for profit organisation and registered charity and dedicated in ensuring the survival of the endangered Tasmanian devil at risk of extinction due to Devil Facial Tumour Disease (DFTD). Wild populations have plummeted by more than 90% since 1996 when the first case of DFTD was discovered.

The Mitsubishi Triton is powered by a 2.4L turbo diesel engine that produces 133kW @ 3,500rpm of power and 430Nm @ 2,500rpm of torque. Importantly though is that the majority of that torque comes in at around 1500 rpm and another hit at 1750rpm and the delivery makes for relaxed and economical driving.

The Ute was also full of gear for a couple of days stay. With the rear tonneau cover my gear was covered and protected from the wind and rain. The farm itself has some interesting features, some pockets of arctic beach rainforest, lowland marsh and bog and plenty of impenetrable scrub. 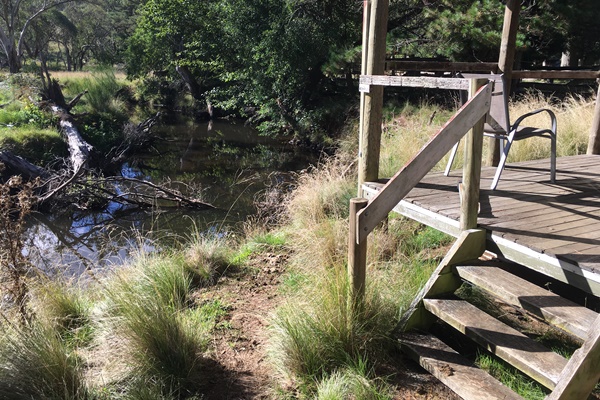 It also happens to have a river running through it with a cabin right on the bend in the river. You can literally fish from the balcony of the cabin. In better seasons there are trout galore in the river, it snows regularly in winter and we have previously visited the farm in early November and it snowed then as well. 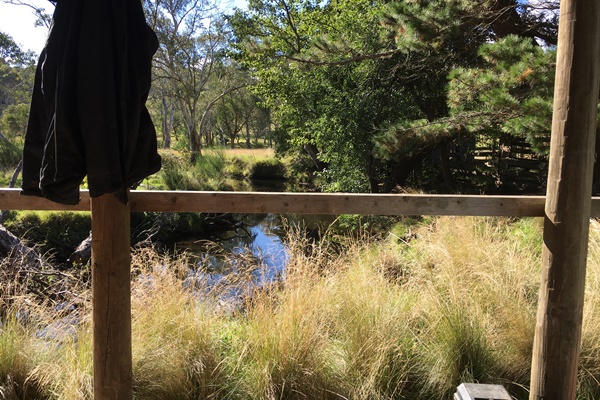 As well as running a couple of hundred head of cattle (some that have turned wild) it is home to many native and introduced species of wildlife, such as kangaroos, wombats, feral pigs and brumbies.
This farm belongs to my cousin and she has been there for over 50 years, without power I might add. They breed them tough up there as in winter she has to often wait until mid-morning for the water pipes to thaw to get running water.

Access to the property is only by 4WD and the Triton provided a comfortable drive both into and around the farm. Having a vehicle like the Mitsubishi dual cab 4WD Triton means that we are able to enjoy the relaxed lifestyle visiting this little piece of paradise. 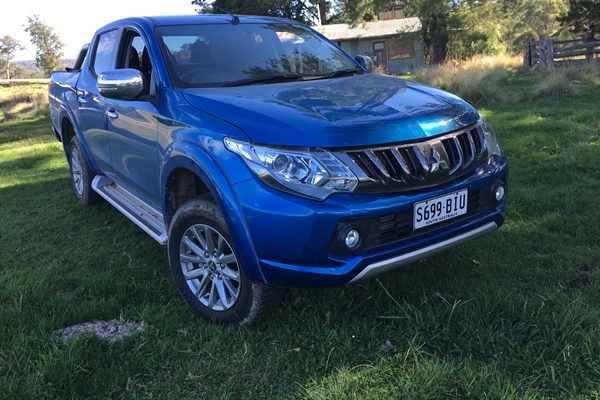 The Mitsubishi Triton carried all our gear easily, towed the bikes without fuss up the Mountain, handled the varying conditions on the farm trails with ease and all the while cosseted its passengers in comfort and style.

Really, what more could you ask for?

We got to test two variants, the Outlander XLS 2.4L CVT petrol version and the Outlander Exceed 2.2L DiD AT version. Two different approaches, two different drive trains and engines but both 4wd versions [Read More]

Infiniti QX80 Overview Infiniti as a brand has had a few attempts to establish itself in Australia. It does have a broad [Read More]