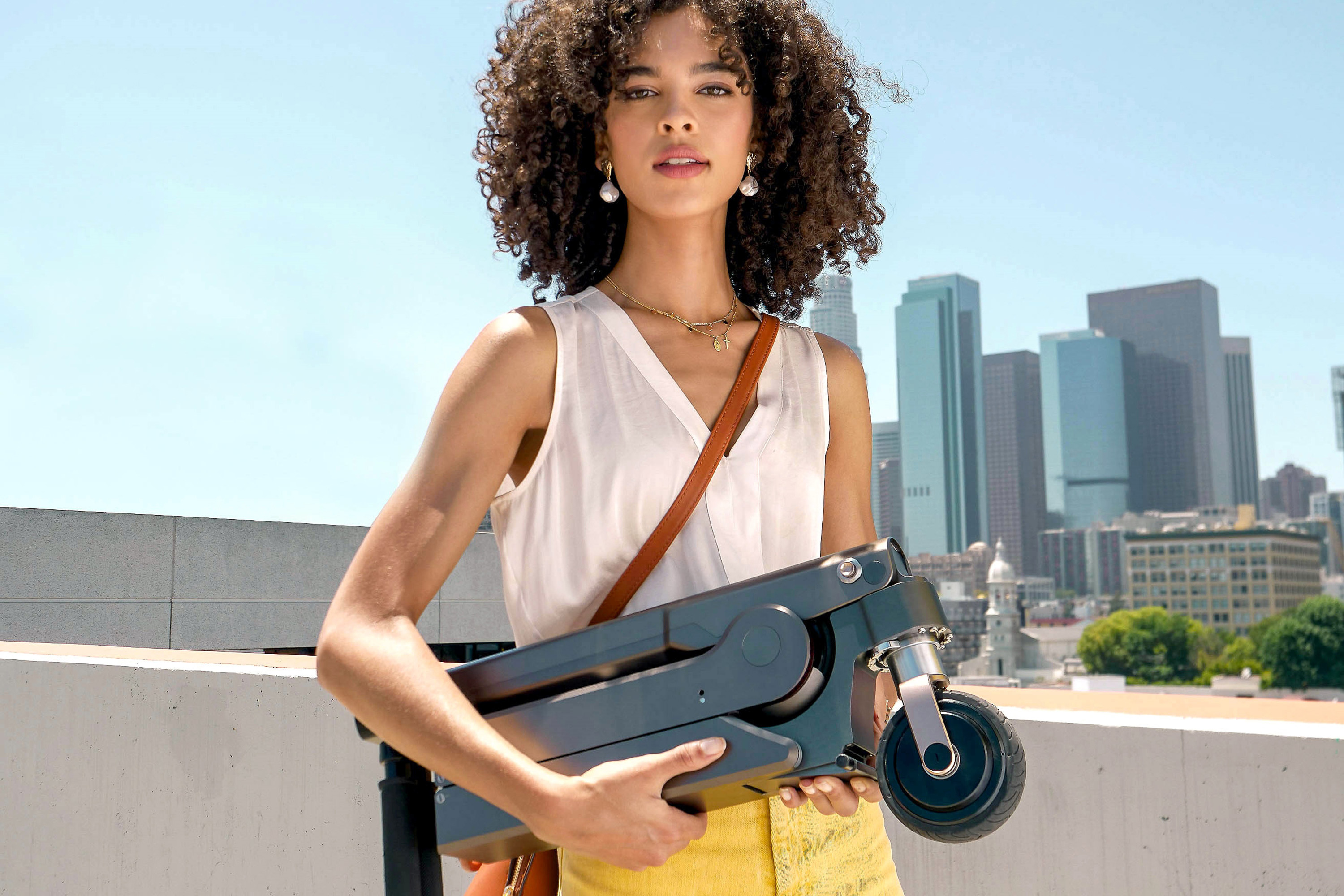 If you do decide to take your car, some modern units have no parking spots and you can’t always park right at your final destination. David Brown reports that Hyundai are working on a way to help.

Hyundai has developed a new prototype on-board electric scooter.
The company plans to enable first- and last-mile mobility through integrating the scooter with future Hyundai and Kia vehicles. When mounted on a vehicle, the scooter is charged automatically using electricity produced while driving, ensuring that the user can complete their journey seamlessly.
The latest version of the foldable e-scooter can achieve a top speed of 20km per hour and is sufficient to power the scooter for around 20km on a single charge.
In the US, Europe, and China the first mile last mile market is expected to grow to $730 Billion by 2030.

The arrival of the new C evolution marks the start of a new chapter in the urban mobility segment for BMW Motorrad. The BMW C 600 Sport and BMW C 650 GT – already succeed in combining the superb ride qualities of a motorcycle with the specific agility of a scooter and the design’s inherent comfort. The new electrically powered C evolution now goes even further by fusing riding fun and dynamism with the benefits of zero-emission performance [Read More]