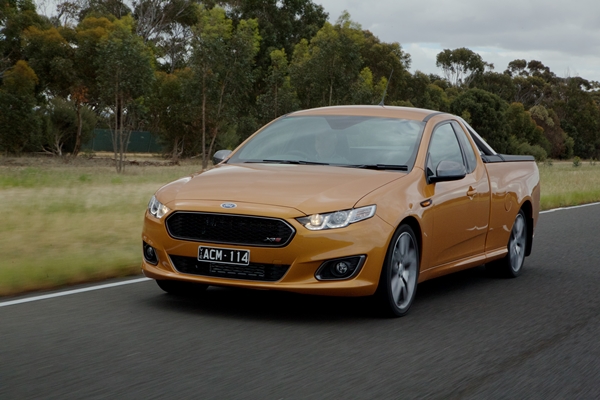 Luxury performance buyers now have an even bigger reason to put the 2014 Falcon G6E Turbo and performance XR Series Utes on their shopping lists.

“We have had an overwhelmingly positive response to the styling and technology of the 2014 Falcon. Now we bring a very compelling price for customers looking for a large sedan, particularly the G6E Turbo and our XR Series,” Ford General Marketing Manager, David Katic said.

“Falcon is also the only Australian made large sedan that gives customers the choice of EcoBoost technology, six-cylinder performance or V8 sportiness. No other local carmaker can make that claim.” As well, customers are able to choose between EcoLPi and turbo variants, he said.

“This is the best-ever Falcon, introducing new smart technologies like SYNC2 with Emergency Assistance across the range,” Katic said.

Importantly too, the 2014 Falcon range will come with myFord Capped Price Servicing as standard for the entire Falcon range, which also includes the addition of auto club membership and roadside assistance. 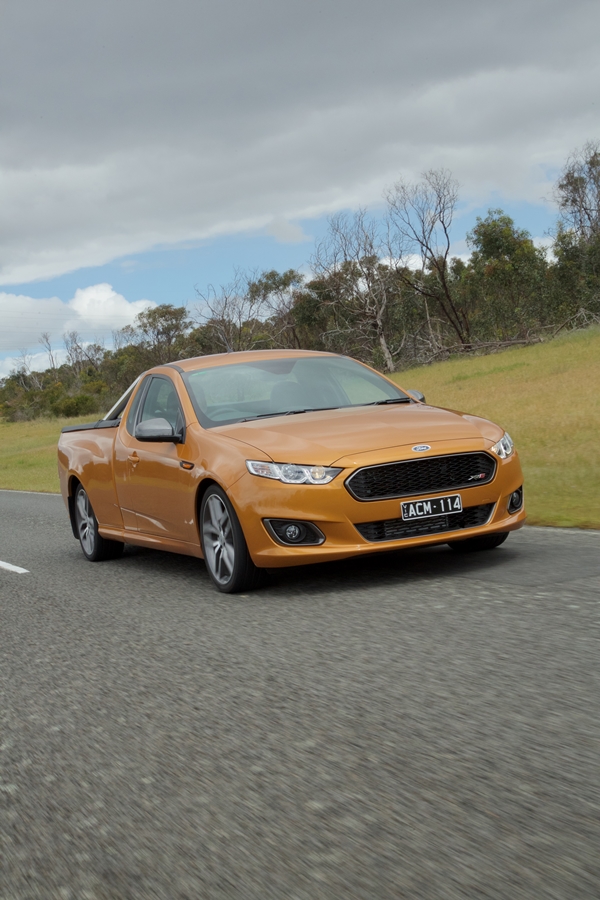 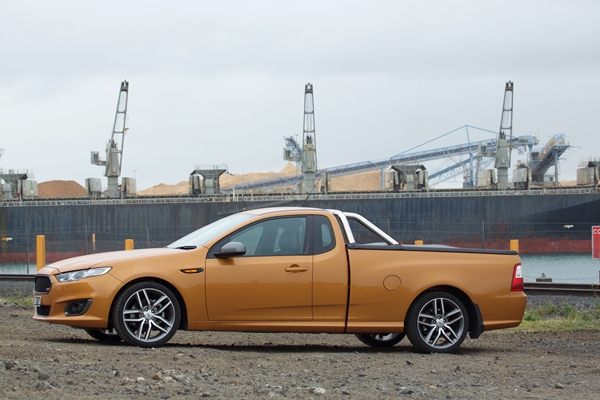 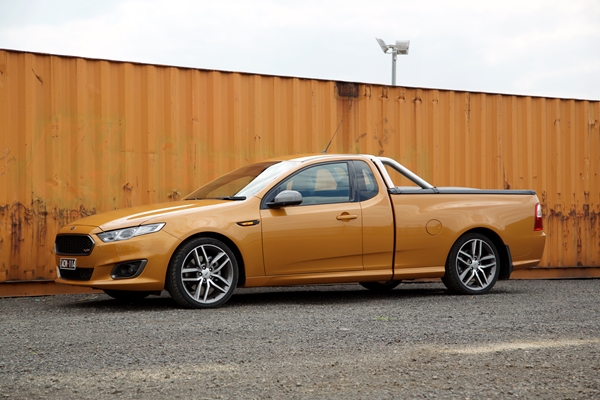 *This is the Manufacturer’s List Price for the vehicle only.  A number of other components, including a dealer delivery fee, stamp duty, registration, compulsory third party insurance and other statutory charges may be payable by a customer in relation to the purchase of this vehicle.  The final transaction price will be as negotiated by the customer with their chosen Dealer.
** MLP includes Single Zone Climate control as standard (option price on FG MKII $2,000)
^Recommended Manufacturer’s List Prices only. Prices shown include GST. The actual selling price for options and accessories (fitted or unfitted) is at the dealers’ discretion.

Like a lot of areas in the automotive segment, Chines cars have started to make inroads. The Ute segment is no exception and manufacturers like LDV and Great Wall are available in Australia. [Read More]

Ford has today announced that its Driving Skills for Life (DSFL) program will tour Australia for a third year. DSFL’s primary goal is to help train young and new drivers, some of the highest risk motorists [Read More]