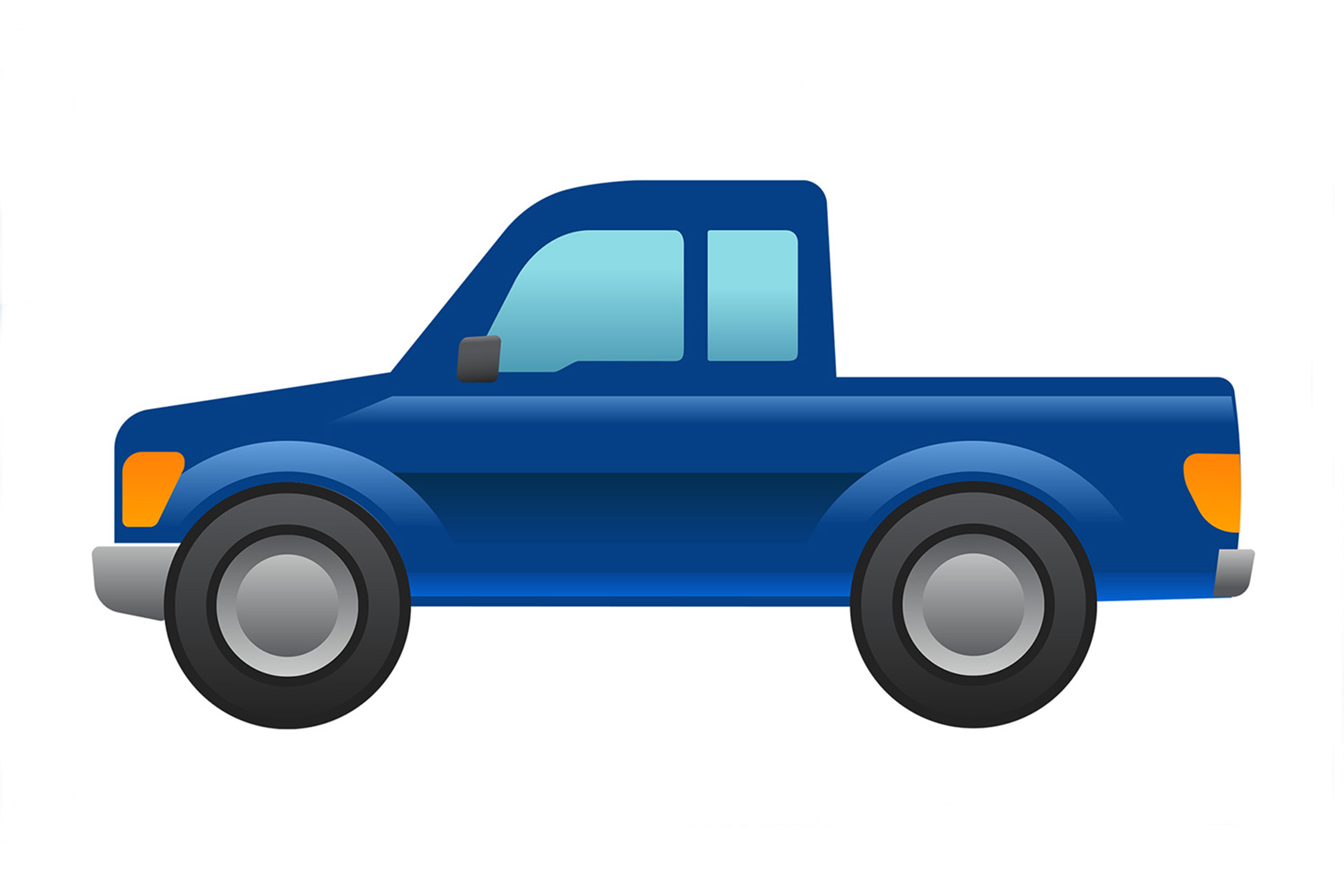 Ford Ute Emoji – To attain iconic status must a product have an emoji?  David Brown has a car example.

There are emojis for SUVs, sedans, race cars, delivery trucks and even motorized rickshaws. But there is not an emoji for the much-loved ute

Last year Ford petitioned the Unicode Consortium to add a pickup to the approved list of 3,000 icons that used in phones and computers across the world. The pickup emoji has been shortlisted by the Emoji Subcommittee, which means it’s likely to become a real emoji in 2020.

Is an emoji still a short hand communication tool if you have to sort through 3,000 examples to find it?

Is Holden Finished in Australia

September 12, 2019 Rob Fraser Holden Comments Off on Is Holden Finished in Australia

Is Holden finished in Australia – The short answer is YES but they haven’t announced it yet. It seems that everything you look at and the continual assertions that they are committed to Australia all seem to indicate that the once iconic Australian brand is on the way out.  [Read More]

Ford’s all new 2015 Mondeo leverages innovative driver assist technologies, an advanced chassis structure, and high quality interior to deliver superior comfort and refinement. Looking to the future the Ford Mondeo is the way to go for Ford for family cars. [Read More]