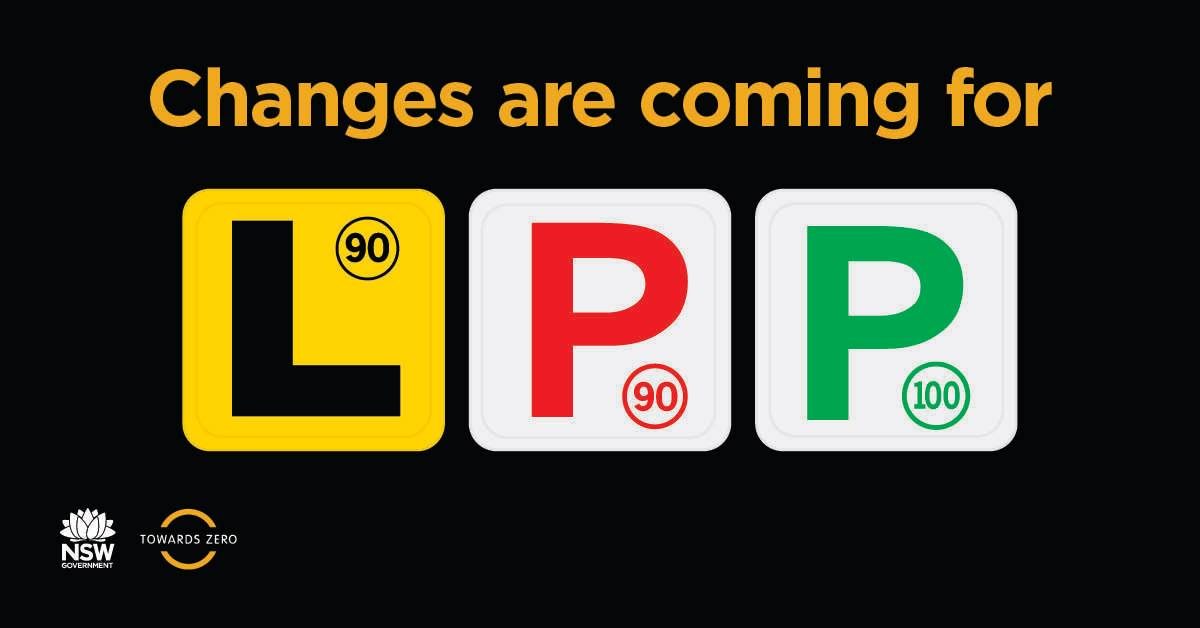 Learning how to drive a car – how hard can it possibly be? After all, everyone around you is a car driver. Still, that doesn’t mean you can brush it off as an easily acquired skill. It isn’t like riding a bike. A car has significant mass and speed, and with the wrong combination it can be deadly to you and those around you.

During your initial stages of learning how to drive, you’ll undoubtedly struggle. Even though automatic transmissions have made driving a car a whole lot simpler, there’s still the vehicle’s mass left to deal with. You’ll know what amount of steering input you need to negotiate safe turns and manoeuvres, and you’ll know the braking abilities of your car to judge when it can come to a safe stop.

In this post we’ll take a look at some essential car driving tips for learners.

Learn on a Banger / Used Car

You don’t want to learn how to drive on your dad’s brand new Lexus. Rather, it’s always a wise idea to start learning on an old beat up car. This is advantageous for a number of reasons.

Firstly, if you cause the car to take physical damage, it won’t be a deal because the car isn’t worth much anyway. Secondly, old cars have slower acceleration and weak braking. These will actually teach you how to make effective use of a car’s abilities.

A slow car teaches you how to make safe overtakes. Weak braking teaches you safe and conservative braking techniques. A new car might do all of this effortlessly, but you’ll learn a lot less in the process.

If you don’t have an old car to learn on, you can always search for a pre-owned car online.

Get Used to the Car

This applies to anyone driving an unfamiliar car, but especially to learners. Before you push that throttle, take some time to get familiar with the controls of the car. How far does the brake pedal need to be pushed to get good braking?

What about the emergency brake, does it work? Learn what each and every button in the car does, in case you need to use them while driving.

If you’re learning how to drive on a stick-shift (manual transmission), test the clutch. How far do you have to press it for the car to stop moving forward? How much do you need to lift it for a smooth rolling start?

Next up for a stick shift is the gearbox. Get familiar with the gear positions and shift through all the gears and try to memorize the pattern. A mis-shift while driving into lower gear can ruin your car’s engine.

You don’t want to sit in a position where you’re being pressed against the steering wheel, or have to reach for it. Adjust the seat and get comfortable. Make sure you can comfortably rest your hands on the wheel, and your feet can reach the pedals easily.

Some cars come with adjustable steering columns, so you can adjust the height according to your preferences as well.

If you’re constantly squirming and reaching for essential controls while driving, you’re going to have problems. In fact, you might be turned off the prospect of driving!

Before driving out into the open, take your car to an isolated space such as a parking lot, and get familiar with your car’s response to inputs such as steering, acceleration, braking and the clutch.

Every car is set up differently, and used cars have a personality of their own entirely. Start by giving small inputs and gradually move towards bigger inputs and see how the car responds to them.

Once you’re comfortable with the car’s handling, shifting and braking, you’re ready to learn driving.

If you’re just starting to learn how to drive a car, chances are you won’t be as good as an F1 driver. Squash the idea that you can do any kind of speeding while you’re learning how to drive. That’s irresponsible and can result in tragic results.

Rather, learn how to drive slow first. You’ll be surprised at just how challenging it can be to drive a car slowly. Driving slowly allows your senses of perception and reaction to grow at a nice pace.

Cars are unforgiving, and if you go fast on your first attempt, the results will most likely be bad. Reacting to any unforeseen events while going fast is extremely hard, and impossible for new drivers.

With time your senses will improve and you’ll be able to drive faster safely.

Learn NOT to Tailgate

Tailgating is when someone drives dangerously close to the car in front of them. This is never a good idea, and is frowned upon widely.

Still, for new drivers this can be a hard concept to grasp. The logic behind not tailgating is that drivers are unpredictable. If the car in front of you suddenly brakes hard, what are you going to do? If there isn’t enough space between the two cars, an accident will likely happen even if you brake as hard as you can.

So, learn to have a safe distance between you and the car in front of you.

Many experienced drivers are guilty of not using their turn signals, at all. Turn signals allow you to signal to the cars around you about your next driving actions. You can’t expect other car drivers and motorcyclists to read your mind in advance, and that’s what turn signals address.

Learn how to use turn signals everywhere. Even if there are no cars around, use them. You can never use turn signals too much. With time using them will become second nature and you won’t have to do this consciously.