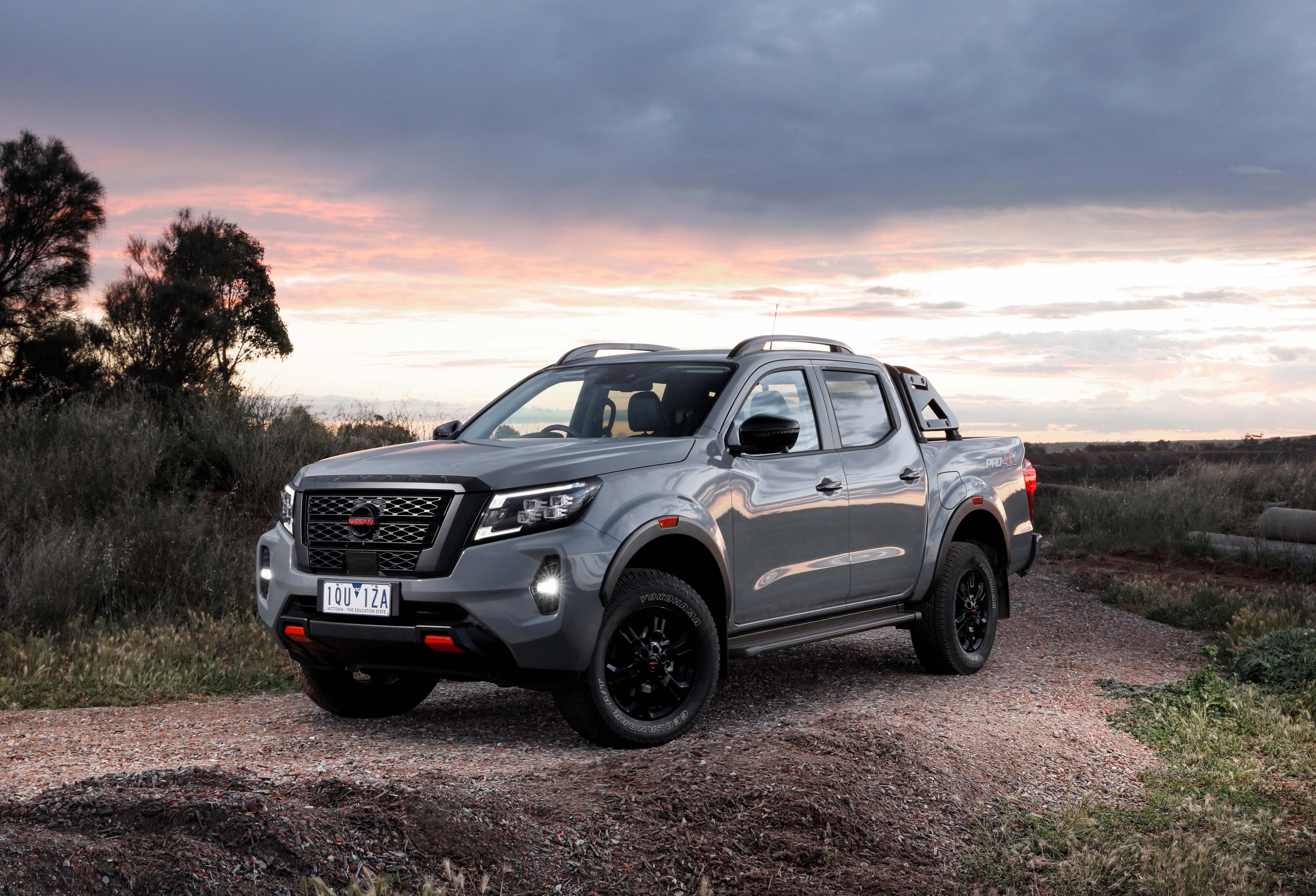 Not all road safety features are created equal, and the name given to the feature might not help you understand what it does. The Standard term for a car that can detect a possible accident and apply the brakes before the driver, is Autonomous emergency braking (AEB).

But car manufactures have given this feature their own name, some examples are

Active city stop is probably the most helpful description because it indicates that the system works only in particular locations.

Nissan has just announced a new Navara ute but not yet for Australia.

Their system is defined as Intelligent Emergency Braking,

Apparently, Nissan systems have a lot of intelligence.  There is also the