Do you know that, according to the World Health Organization (WHO), more than 3,000 people die every day and about 100,000 are seriously injured as a result of traffic accidents around the world? 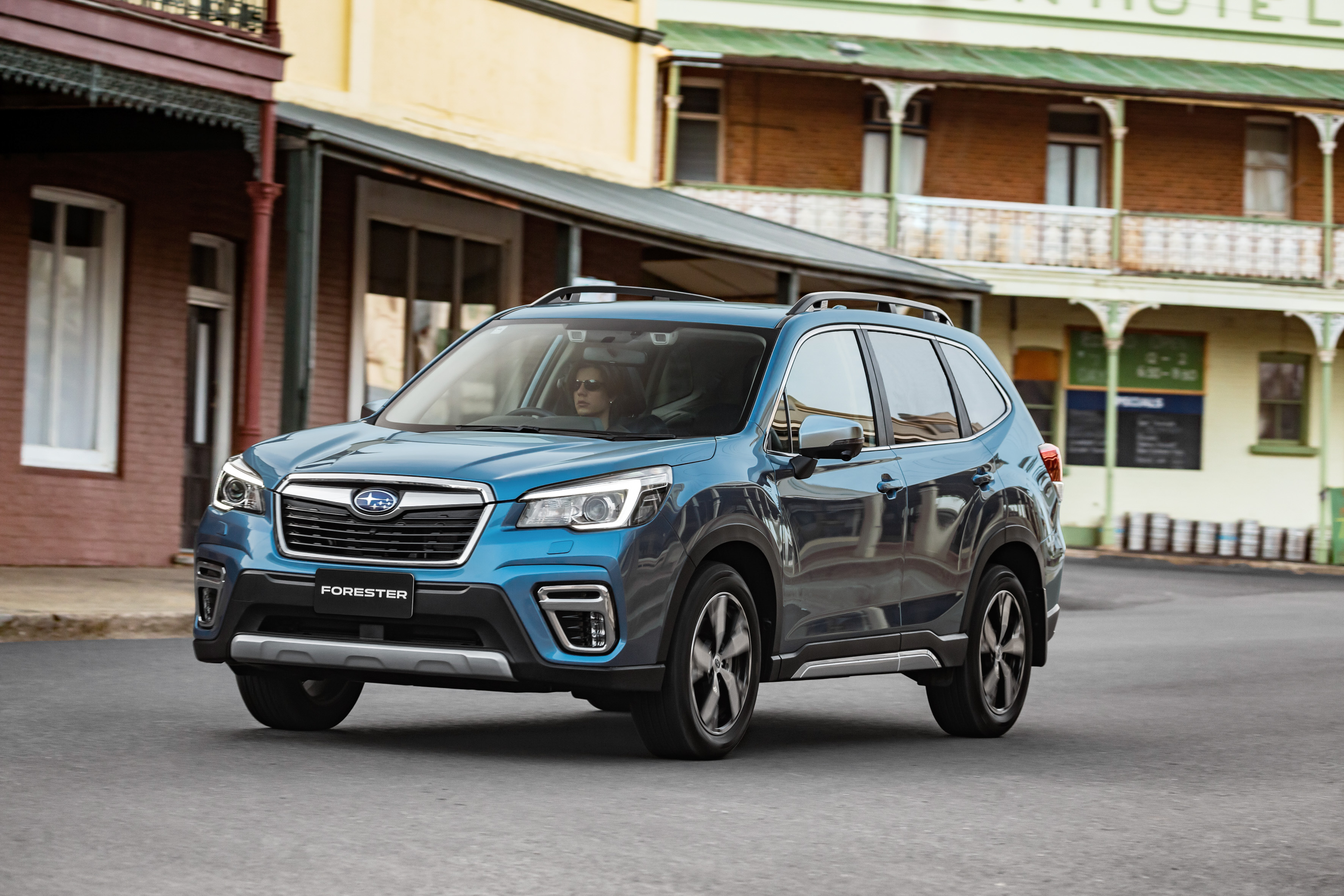 Every year, between 20 million and 50 million people are injured in accidents of various kinds, and over 1.25 million people become victims, 186,000 of them children. And this indicator has remained practically unchanged since 2007.

Why have we become so used to it and taken it for granted? Why, with the technology we have in the 21st century, are we not fighting this terrible problem?

Statistically, more than 90% of accidents are caused by people. And there may be many reasons. The driver may be tired, distracted by a smartphone or something else, asleep at the wheel, drunk or inexperienced, etc.

Automakers and IT companies are developing safety systems and ADAS that detect objects on the road and help avoid collisions. But here a new problem arises. With the advent of advanced ADAS systems and autonomous vehicles, some drivers have come to rely too heavily on autopilot. And Tesla’s not infrequent crashes in autopilot mode confirm this. 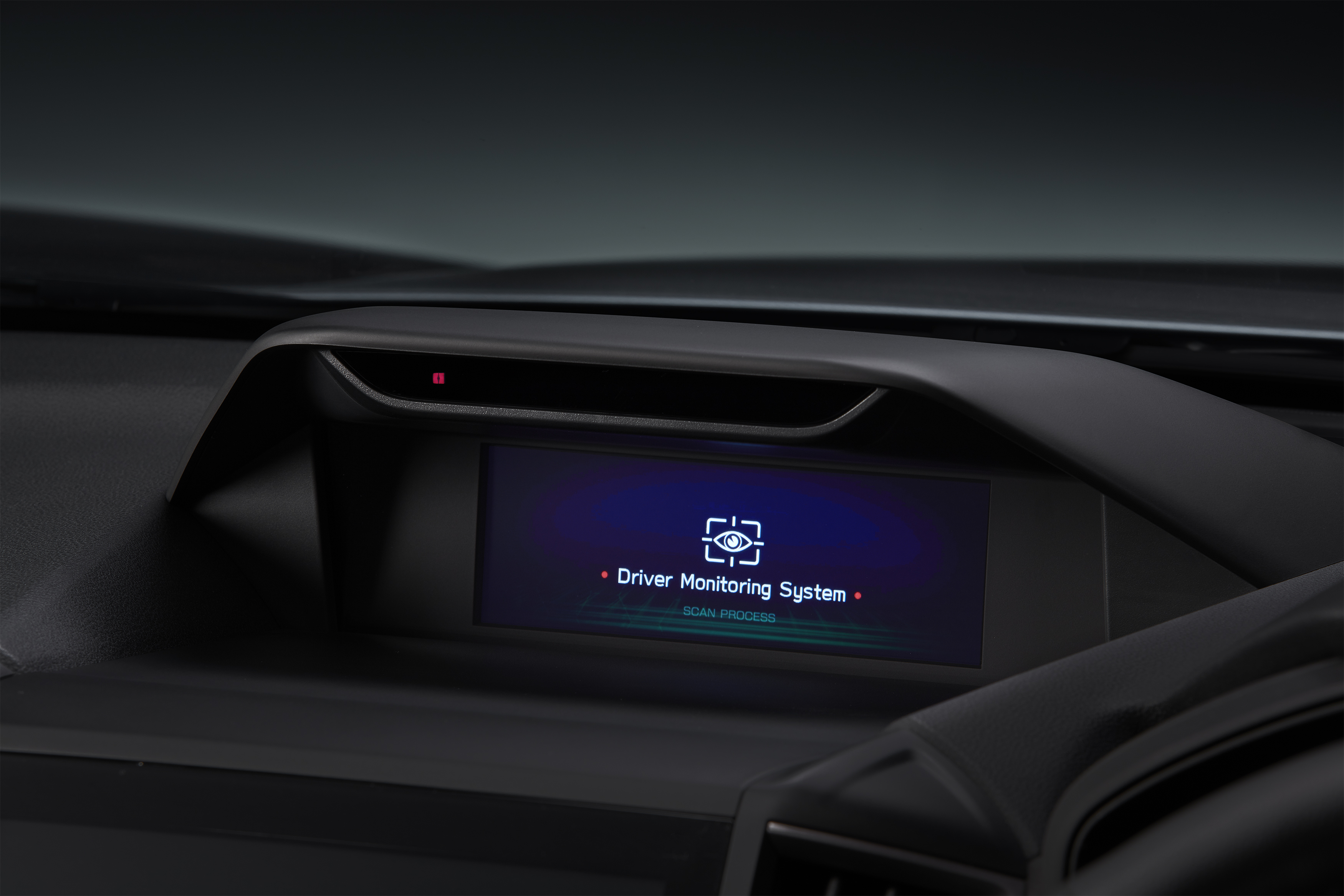 DMS – the solution to the problem of distracted drivers

The solution to this problem should be computerized driver monitoring systems. With a camera always looking at the driver and tracking his condition. And DMS can even stop the car in an emergency situation or if the driver falls asleep.

An IIHS and MIT research team conducted a study that found that “the longer drivers used ride automation systems, the more often they took their hands off the wheel while using their phones or interacting with the cabin electronics.” The study used cars with adaptive cruise control and Pilot Assist.

Thus, driver monitoring systems (DMS) can underwrite ADAS and AVs operations. And this will become more and more relevant with the mass introduction of semi-autonomous and fully self-driving cars.

Imagine having a system installed in your car that starts honking loudly when you fall asleep, and it saves your life. Or a system that monitors your lane if you are distracted by something.

And this system doesn’t just monitor one parameter – for example, the position of the head, hands, eyes closed or open. It monitors a set of several dozens of parameters for maximum efficiency.

Unfortunately, many in the USA, Canada and Western Europe still underestimate the importance of DMS for saving lives on the roads.

In China, for example, there is a national program to implement and develop driver monitoring systems. In the U.S., only General Motors and Ford are now using DMS in their production vehicles among the major automakers. GM now has the GM Super Cruise autopilot component in the Cadillac CT6. And Ford has the F-150 pickup. 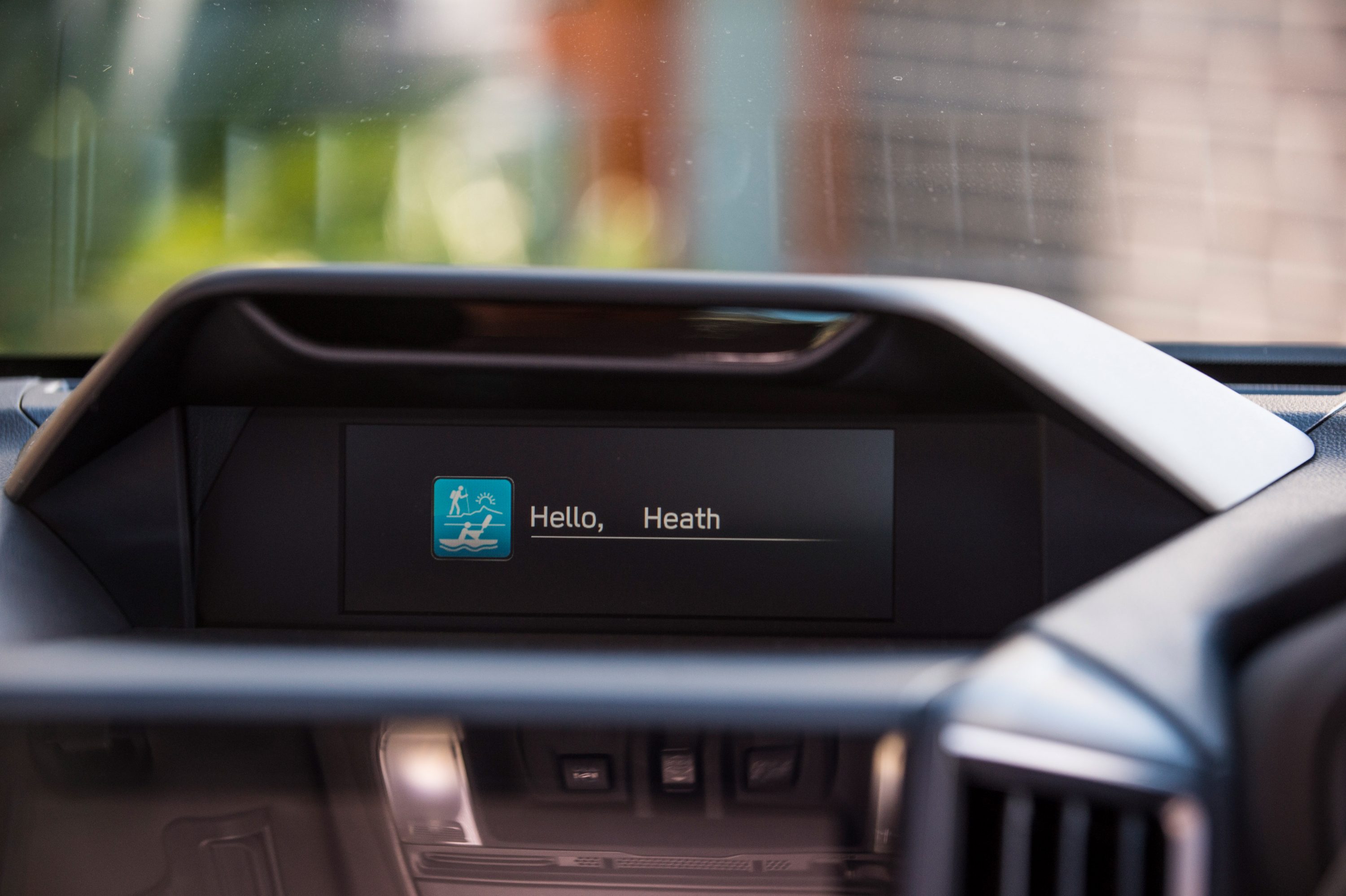 What popular driver monitoring systems are already being used in cars

Seeing Machines. The company has been developing the FOVIO driver monitoring platform for more than 10 years. FOVIO detects and alerts when drivers are not paying attention to the driving task.

Seeing Machines driver monitoring systems are already deployed in over 200 commercial trucking and transport fleets worldwide to detect and mitigate distraction-related driving events and get truck drivers home safely to their families.

AI CSIRA Vision processes more than 21 trillion operations per second and has a low power consumption of only 15W. This is possible thanks to data processing not in the cloud, but with edge computing technology. The system is very easy to install, and the driver’s monitoring camera does not use infrared emission in the direction of his eyes.

In DMS, it is not only the quality of the software, but also the quality of the hardware – cameras, image sensors and lighting technologies – that matters. CSIRA Vision provides high quality hardware and self-learning AI. For example, the system remembers and identifies each driver and knows his behavior’s peculiarities. Also, CSIRA Vision can correctly identify and monitor different face shapes and people of different nationalities. In other words, it is a self-learning smart system that adjusts itself to each driver for the most efficient operation.

The service is sold on a subscription basis, and there is the possibility of a free test drive. The main customers are large fleets with trucks, special vehicles and buses.

Separately, Driver monitoring systems can be considered as a modern solution for business, for example for fleets of trucks and buses. If a company has a large fleet of more than 100 vehicles – it is very difficult to monitor the efficient and safe operation of all drivers. And also violation of traffic rules and work rules by drivers – for example, talking on the phone or smoking while driving.

Soon, DMS will be able to work with a frequency of 60 frames per second and will be able to assess not only the physical parameters of the driver, but also his psychological state.

In general, I believe that the mass introduction of semi-autonomous and fully self-driving cars, including trucks, should be done together with the mass use of driver monitoring systems. This will allow us to get through the difficult period of the transport revolution, which is happening now, in a gentler and safer way. After all, such systems will save lives every day!

Do you have a DMS installed in your car and have you ever used such systems? What do you think of such systems?

New technologies such as autonomous vehicles have been promoted as an all-or-nothing solution. David Brown says that authorities are now recognising the need for half way measures [Read More]

Opposition to autonomous vehicles has focused on concerns that they will be only for the decadent joy of private motorists thus increasing traffic volumes. [Read More]