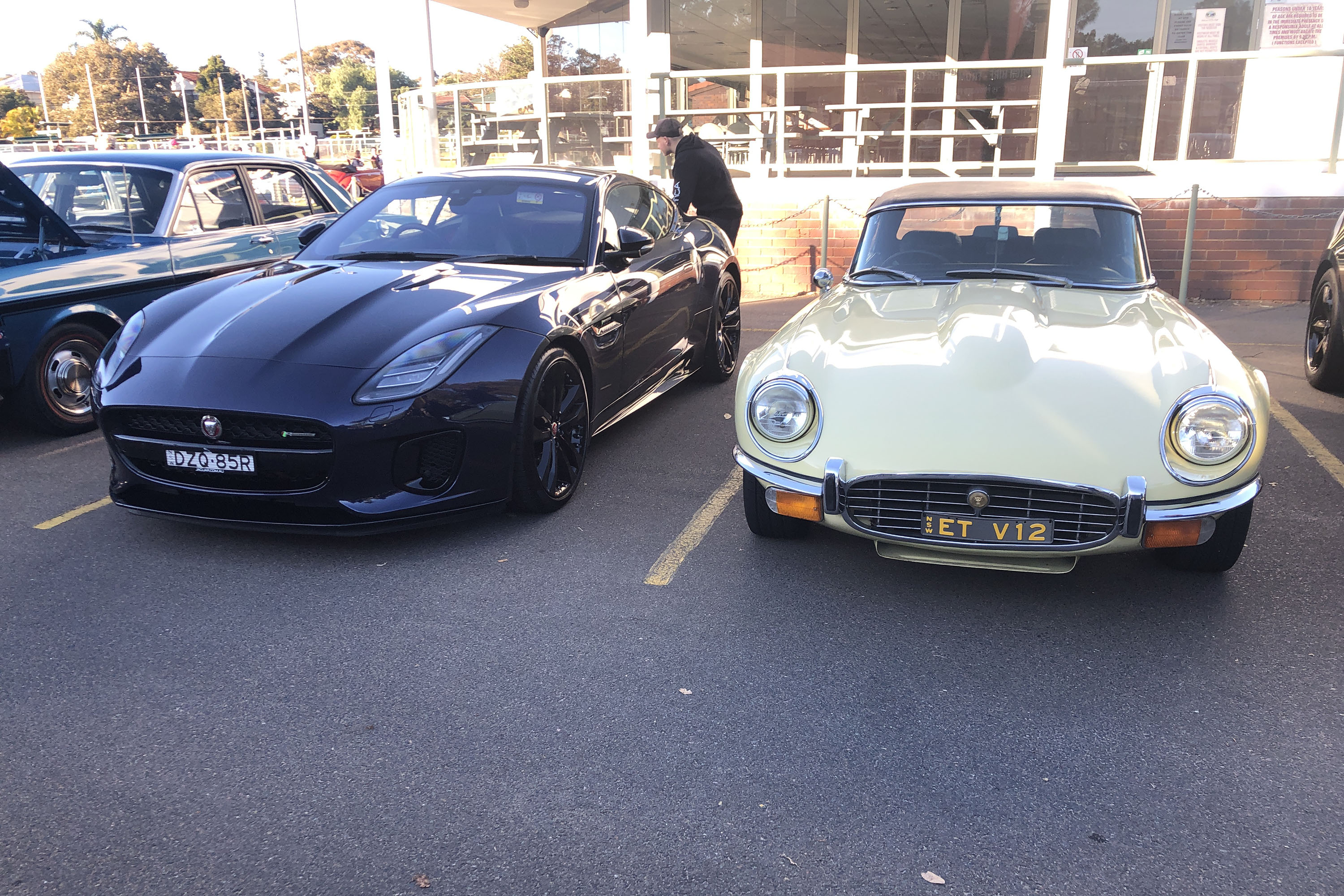 Classic cars need to be part of the family

After the 2008 financial crash classic cars became very pricey and some people looked to make money.  But David Brown says a great car should go to someone who will love it.

I borrowed the latest Jaguar F-Type sports car to display at a local car show. 3.8 litre super charged V6. I parked beside a yellow 1972 V12 E-type convertible. A beautiful car that had been lovingly kept.

The lady who sold Murray, the new owner, the E-Type had actually knocked back a couple of buyers because she didn’t like them and she wouldn’t let them buy her husband’s car after he recently passed away.

She wanted to honour her spouse by making sure his much loved vehicle went to a good home. Murray even sourced the same number plate when he registered it in his home state.