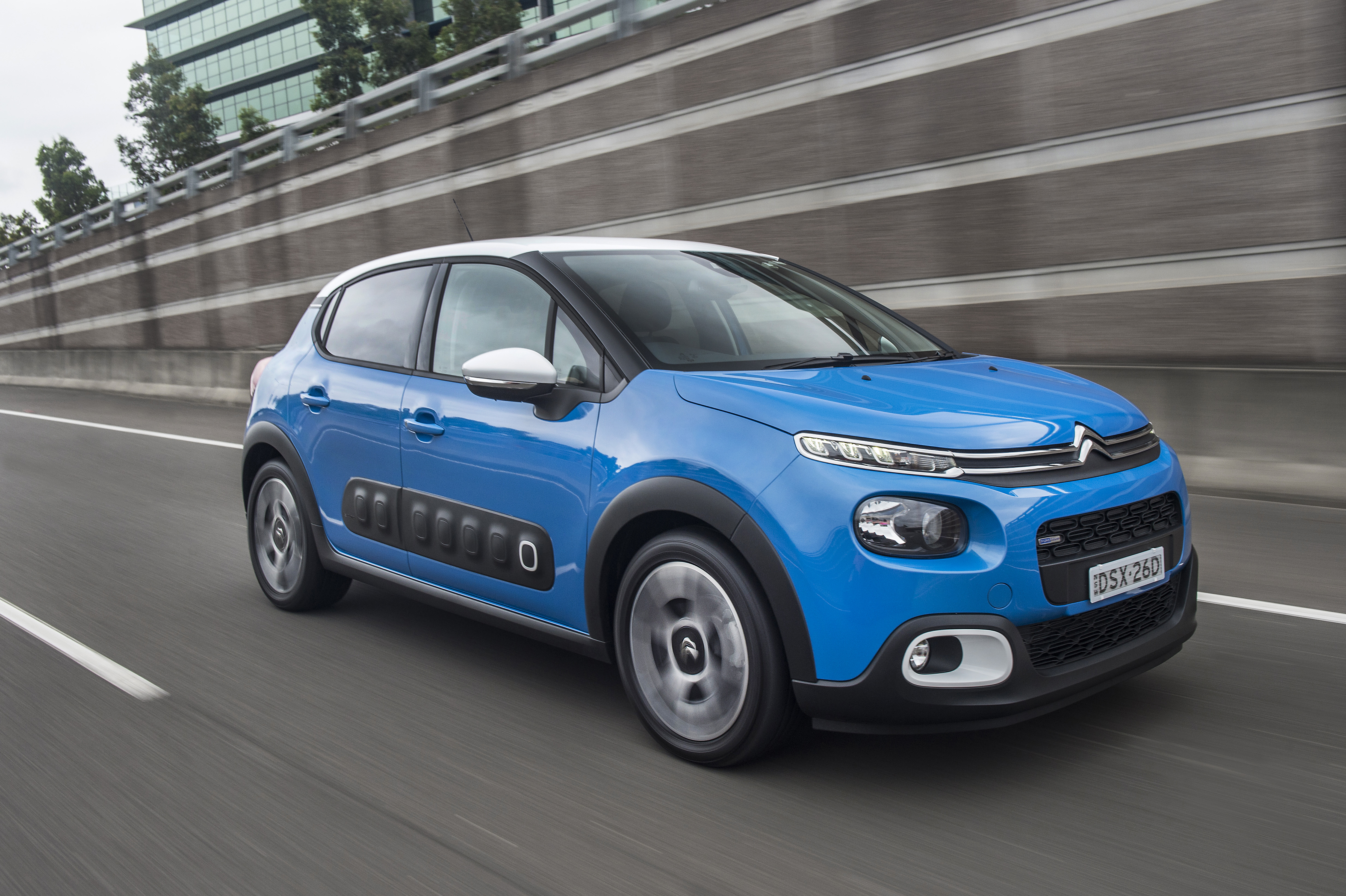 Citroen C3 brings some character and flair to a crowded small SUV segment.

Features include a 7 inch touch screen with smart phone mirroring, sat nav, The Airbump door linings are an excellent way of protecting against carpark bumps.

Citroen C3 hatch is powered by a 1.2L PureTech drivetrain paired to a six-speed automatic transmission driving the front wheels only.

The transmission is a little jerky around town, but the engine is willing and economical.

Priced around the $30,000 mark, there are driveaway deals that your local dealer can discuss, the Citroen C3 is an urban SUV for those buyers looking for something with individuality.

Citroen C3 Aircross – Bringing more character to a sometimes homogenised segment, the C3 Aircross should be on your shopping list for an urban SUV if you like something just a little different. [Read More]

Peugeot has a long and proud history in Australia and the 308 is part of that. They now have the 308GT for the first time. [Read More]

Audi has released the S4 Sedan and S4 Avant or wagon continuing their tradition of sports wagons.  The stylishly redesigned models are powered by a 3.0-litre turbocharged V6 engine that produces 260kW, and peak torque of 500Nm available from as low as 1370rpm. [Read More]