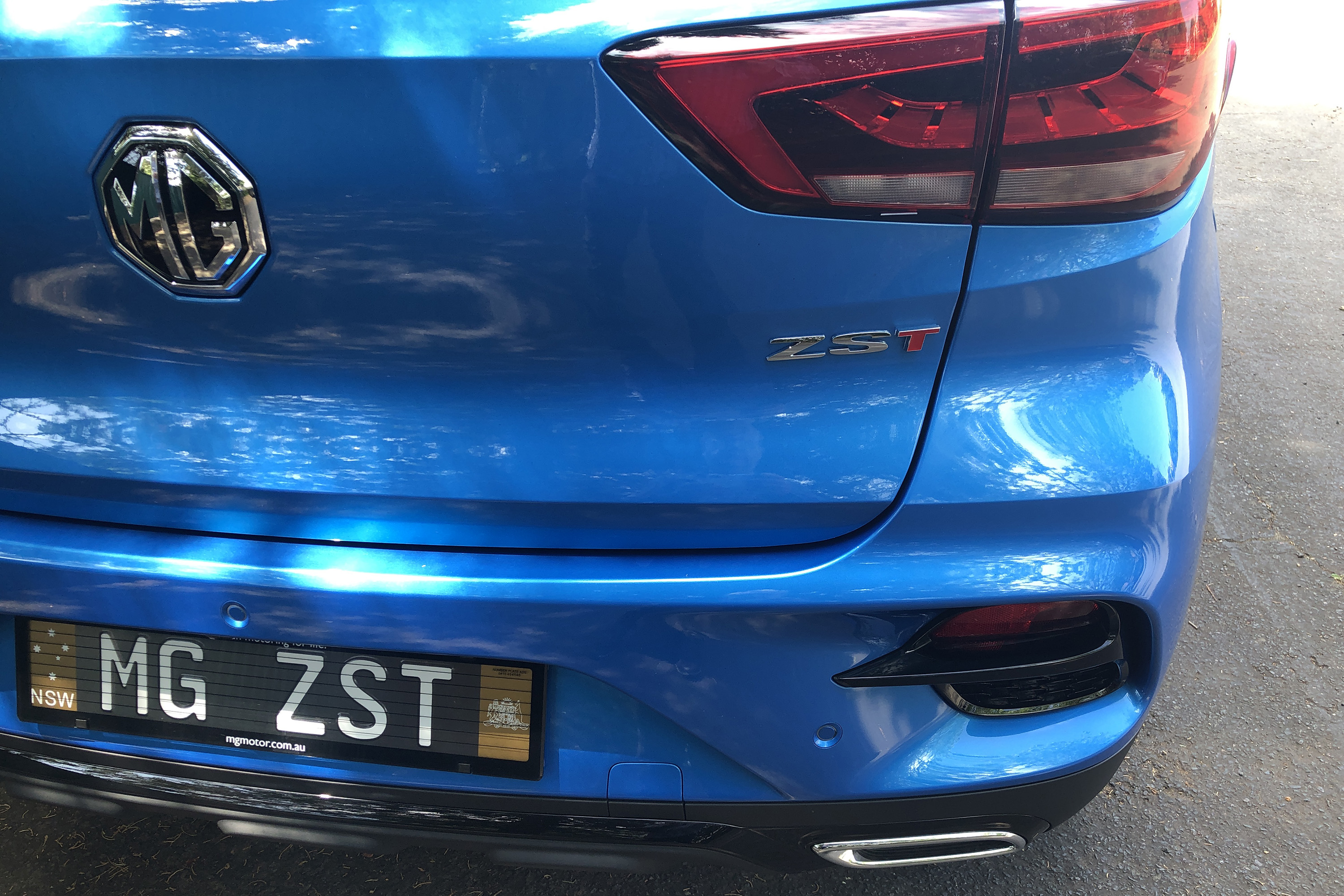 For the first time in nearly 3 years the monthly sales figures for new cars in Australia are higher than the year before. In November 2020 sales were 12.4 per cent higher than in November 2019.

SUVs and vans and utes continued to lead the way although growth appeared at the extremities of various categories.

I passenger cars, the smallest vehicles, the micros, and the flashiest, sports cars were, the only categories to grow.

With SUVs the smallest light class and the Upper large category showed the dominant growth each over 80%.

Small vans grew over 100% although with utes it was the 2WD rather than the 4 WDs that showed the most growth.

All states except Tasmania increased sales

Private buyers were the big improvers, business showed a little growth but Government and Rental sales were well down.

Hybrid vehicles were the big winners with sales up over 73%.

About David Brown 403 Articles
David’s boyhood passion for motor cars did not immediately lead to a professional role in the motor industry. A qualified Civil Engineer he specialised in traffic engineering and transport planning. What followed were various positions including being seconded to a government think-tank for the planning of transport firstly in Sydney and then for the whole of NSW. After working with the NRMA and as a consultant he moved to being an independent writer and commentator on the broader areas of transport and the more specific areas of the cars we drive. His half hour motoring program “Overdrive” has been described as an “informed, humorous and irreverent look at motoring and transport from Australia and overseas”. It is heard on 22 stations across Australia. He does weekly interviews with several ABC radio stations and is also heard on commercial radio in Sydney. David has written for metropolitan and regional newspapers and has presented regular segments on metropolitan and regional television stations. David is also a contributor for AnyAuto
Website

Vehicle sales figures from VFacts show that the market has bounced back a little since the catastrophic months of March, April and May. [Read More]

The Australian car market sales have declined by over 8% so far this year. Of the top 20 carmakers by sales only two have shown positive growth in 2019 compare to 2018 [Read More]