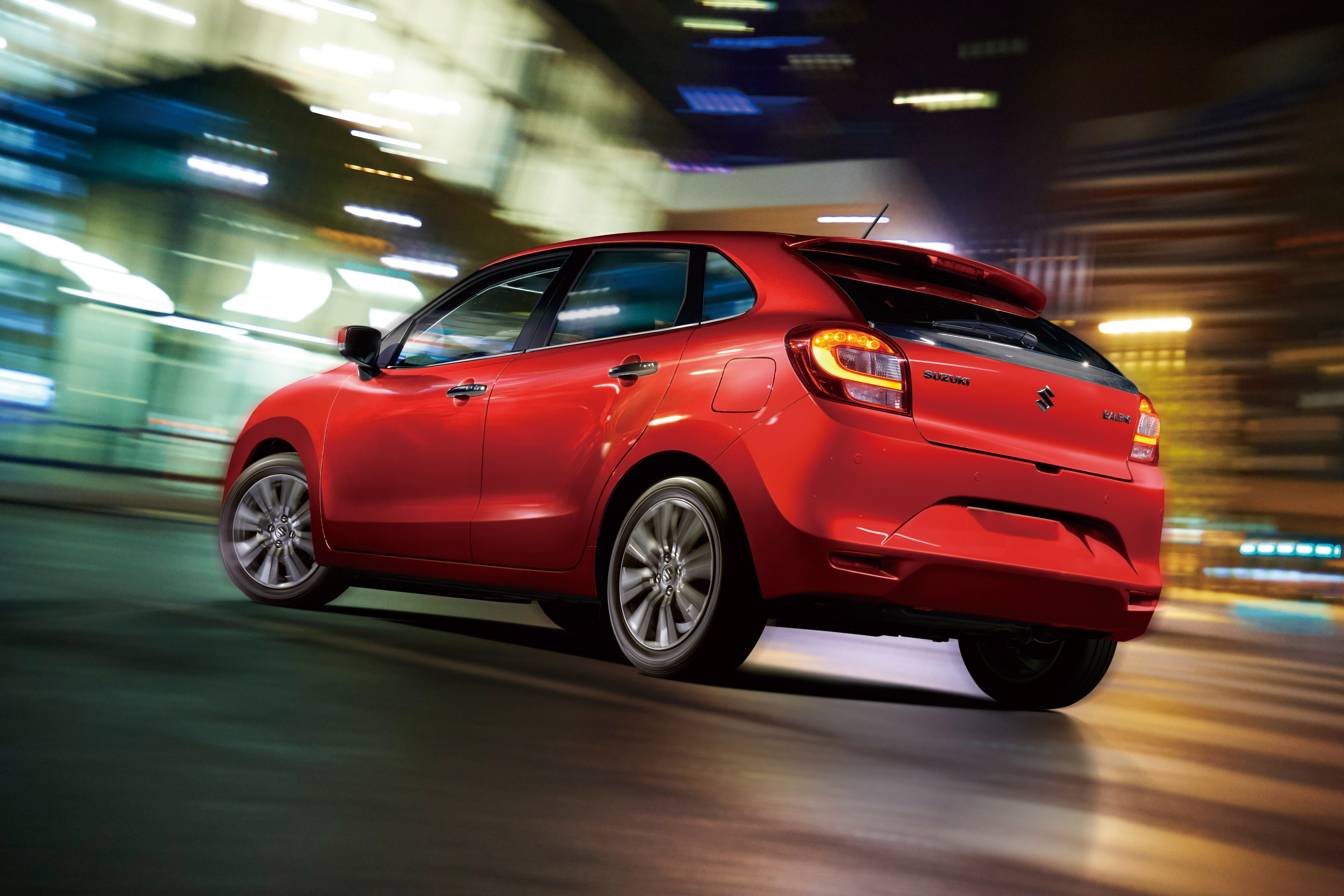 June sales figures showed some recovery declining by only 6.4%, a figure consistent with a long-term trend not the catastrophic impact of COVID-19.

The Australia market, however, has stumbled again in July with a decline of nearly 13%.

In the top ten brands, third placed Hyundai had a big decline of 34% but on the positive side sixth place Kia and seventh place Volkswagen had actual growth over last year’s July figures.

Cars import here having been made in China are up 52% on last year although they are still only 3% of our total market.

Hybrids sales are rocketing especially with SUVs.  Sales of hybrid SUVs have increased by nearly 280%. That’s more than three and three quarters times the sales from last year.

August 2020 was another bad month for sales of new cars in Australia with a decline of over 24,600 vehicles compared to the same period last year. [Read More]