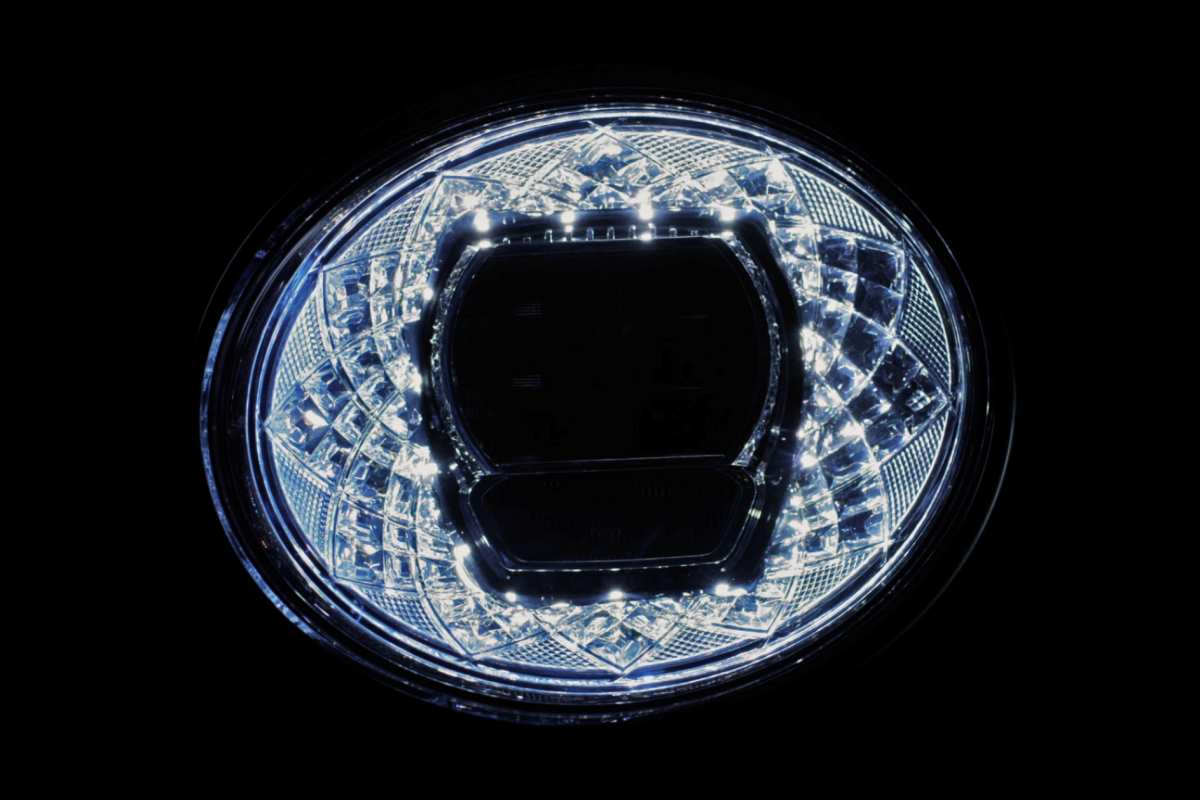 Bentley will reveal the new Bentayga to the world at 17:00 BST on 30 June. The new Bentayga will be the first car launched under Bentley’s new Beyond100 business strategy, a journey that will see the company become the world leader in sustainable luxury mobility.

The Bentayga will continue to be the fastest, most luxurious and most versatile SUV in the world, offering a true Bentley driving experience and showcasing unparalleled luxury combined with effortless performance and everyday usability. A choice of seating configurations and powertrains, including a plug-in hybrid, will continue to be offered in due course. The new Bentayga is set to build on the popularity of the first generation model of which more than 20,000 examples have now been handcrafted.

The Bentayga set the luxury SUV benchmark back in 2016, offering customers the ultimate Grand Touring experience unrestricted by landscape or conditions. Go-anywhere driving ability and imperious luxury are the hallmarks of the Bentayga – powerful, individual and exquisite in equal measure, the Bentayga is for those who demand luxury without compromise. Now, Bentley raises the bar for the luxury SUV sector even higher. Others will strive to achieve the same combination of luxury and performance – but none can do it like Bentley.

About Rob Fraser 1423 Articles
Rob Fraser – General dogsbody & Director Rob is the founder of the business. He constantly mutters something about way too many red wines one evening being to blame. Often known for taking the 4WD in the driveway over the sports car, he has travelled pretty much everywhere in Australia and when he is bored goes for a drive. He first learned to drive on the farm in a left hand drive WW11 Jeep when he was 11, and was hooked on 4WDriving way back then. In addition to 4WD he is an avid motoring enthusiast and has maintained a strong interest in the industry ever since his teens. He has owned way too many cars in his time as well. Having previously lived at the top of corporate life he retired in 2000 and hasn’t put a suit and tie on since. Cars are his passion so why not have a business doing what you love he figures. He has towed either a caravan or camper trailer to most parts of Australia, has run guided tours for camper trailers’ and instructed drivers in off road towing.
Website

Bentley Centenary Book, Opus has been given exclusive access to the designers, engineers and visionaries shaping the future of the UK’s leading luxury car company. [Read More]