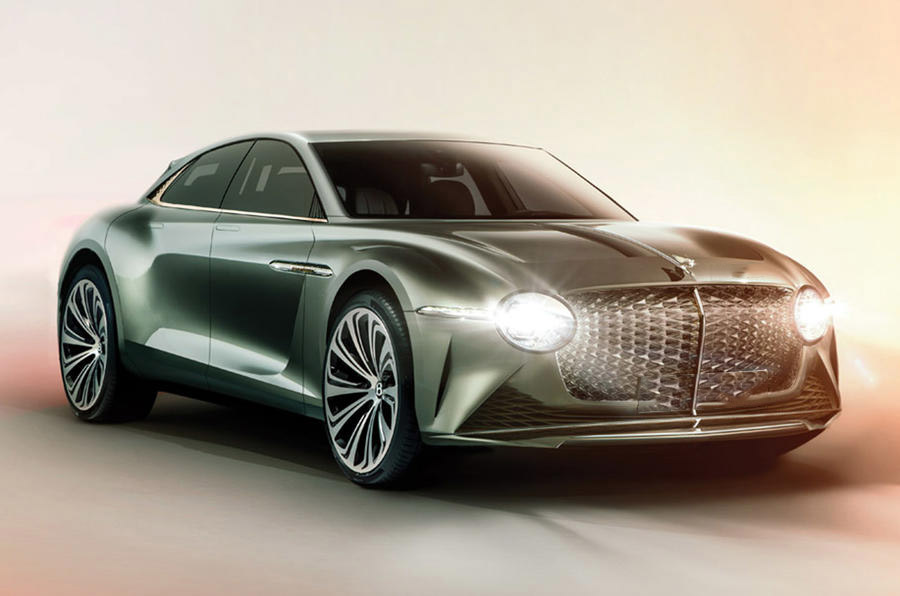 The image of Bentley owners is often seen as those who have little concern for the people or the environment around them.

Bentley, which is owned by the Volkswagen Group, has committed to offering only battery-electric vehicles from 2030 onwards.

The first EV will take the form of a high-riding saloon. It will be based on a VW Group architecture, which is being developed by Project Artemis, an Audi-led initiative to develop an advanced EV platform.

Bentley bosses are not expecting a major leap in battery technology any time soon, so the firm’s first electric models will be designed to match the range and weight limitations of the current systems. The result will be models that differ significantly from Bentley’s current line-up.

The BMW Group will launch an electrically powered production vehicle this year with the BMW i3, which represents a new form of sustainable mobility in urban areas. As the first premium electric vehicle, the BMW i3 rises to the social, ecological and economic challenges of our time [Read More]

We want to dispel those, tired, old electric car myths. In fact, let’s call it out for what it is: outright lies and propaganda. This week we drove Audi’s new E Tron,  [Read More]