Automated parking seems a clever piece of technology in some modern cars but do customers have confidence in trusting the vehicle’s ability to act on its own? 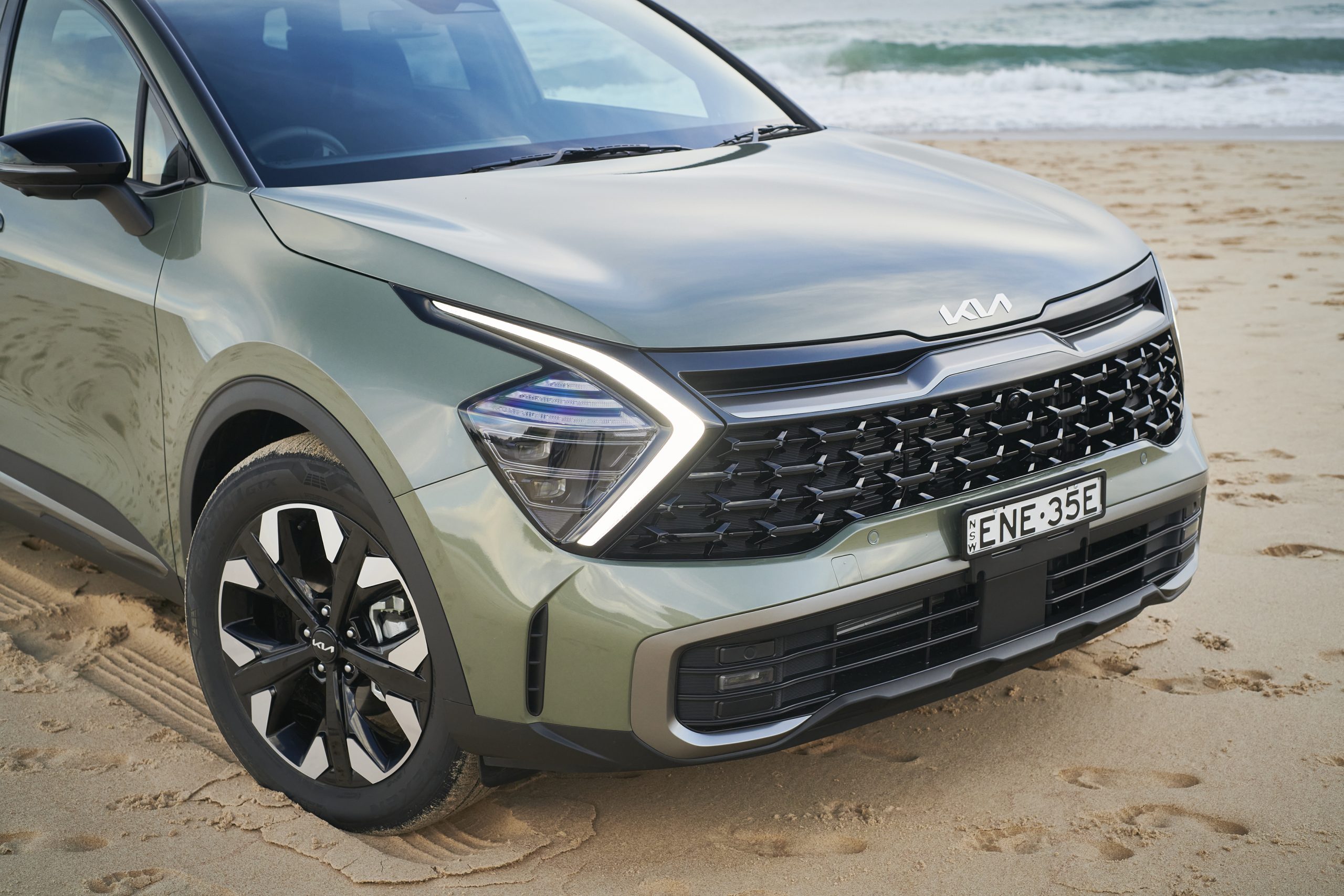 It is a feature that has some fascination but also some cynicism because of the perception of how readily customers will adapt to new technology.

Dean: I think based on the research that we’ve done in the interviews with drivers, the adoption has been quite quick. Yeah, it has been quite quick in the usage in terms of feedback that we get direct with customers has been really positive. Like in terms of even the dealer network and talking to our dealer network about what are the really important new features that help sell a car at the remote smart park has been absolutely categorically number one. Seriously. Without question number one.

Some times it is the little things that count.

A feature that has recently appeared in a few Kia and Hyundai models is a voice memo recorder with simple start, pause and stop functions. You then play it back when you have stopped as a reminder of the things that came to mind.

Marketing man Dean understands my appreciation for this feature

DB: who sort of the idea of having a recorded memo. I love it.

Dean: but I’m not sure where the origin comes from, but I can say, like you, I’m a big fan of that because I’m so forgetful. So being able to put something on record and then look at it later or listen to it later is really important. And just one of those nice little touches. You know what I like. I like walking up to the car and holding the open button and the windows come down small. The heat can get out of the cabin on a hot, hot summer’s day and vice versa. When I’m leaving and I’ve left the windows down and I hold the lock button and the windows go back up. Little details, little features right through this entire package.

The smaller AWD SUV segment is becoming increasingly popular with consumers, competitive from manufacturers and homogenised by designers. Kia however has leapt to the forefront of the segment with a stylish complete package. [Read More]