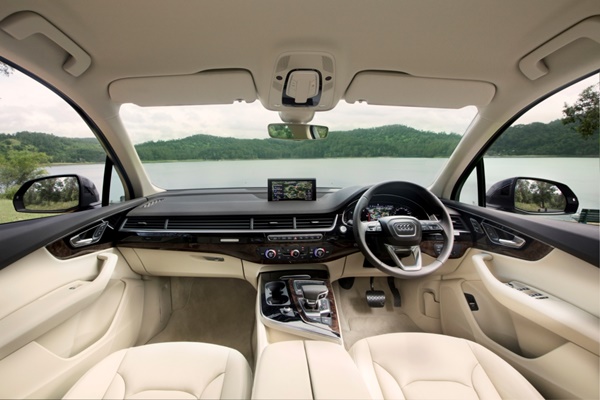 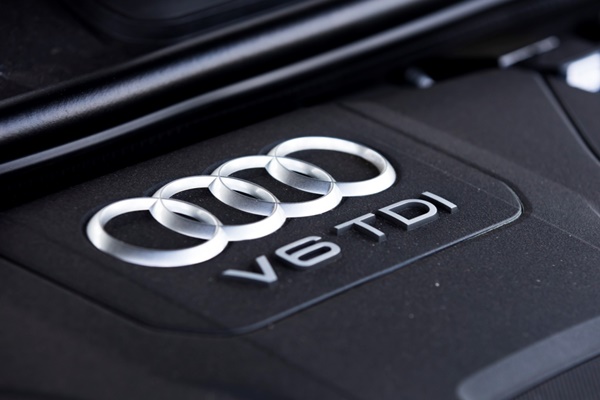 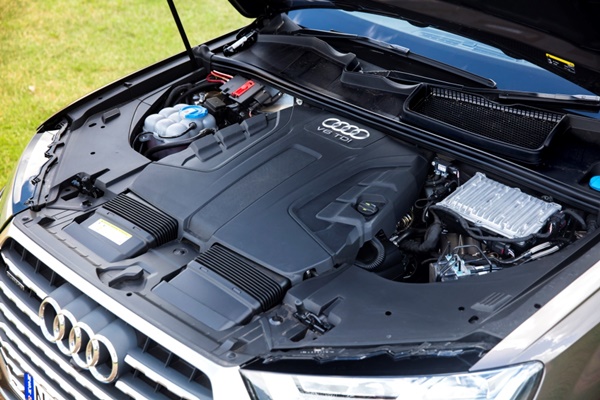 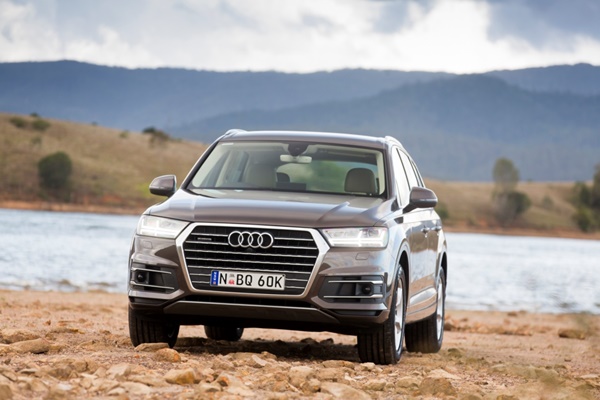 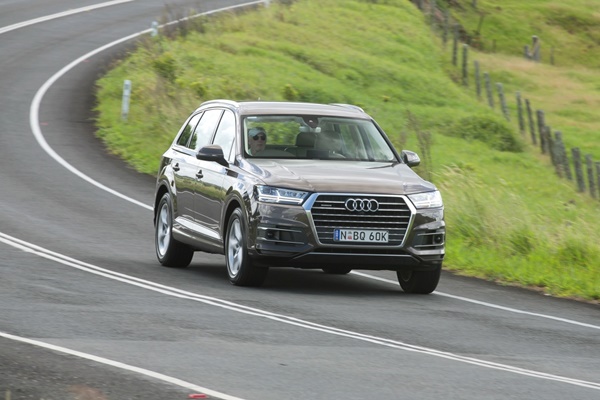 The highly successful second- generation Audi Q7 range has expanded with the arrival of a new 3.0 TDI 160kW model that is priced at $96,300.

“The all-new second-generation Q7 furthers Audi’s reputation for cutting-edge engineering, exceptional quality and sophisticated technology, and now with the arrival of a new entry point to the range, it is even more attainable.

“We are very confident that this new Q7 model will drive further growth in this important segment for Audi,” said Mr Doyle.

Advanced safety assistance systems rate highly on the appealing list of features for Q7 customers. The Q7’s optional assistance package includes Active Lane Assist, which gently steers itself to guide the car in its own lane above 60km/h as a support to the driver.

Adaptive Cruise Control with ‘Stop & Go’ function and pre-sense front, as well as Traffic Jam assist, helps to ease the driver’s task in freeway driving or in traffic by autonomously accelerating, braking and steering the car under certain conditions.

The Collision Avoidance Assist system supports the driver if an obstacle has to be avoided. Using the video camera and radar sensor data, it instantaneously calculates a suitable track, taking into account distance, width and offset of the preceding vehicle.

Its first action is a warning jolt to alert the driver about the danger. Once the driver begins steering, the system intervenes in the power steering with torque in order to guide the vehicle around the obstacle.

The Turn Assist system monitors oncoming traffic when turning right at low speeds. In a dangerous situation, it slows the Q7 to a halt. This intervention keeps the Audi Q7 within its own lane. The system is enabled at speeds of between two and 10km/h once the driver operates the turn signal to turn right.

Audi Pre-sense City (AEB), Side Assist and Rear Cross Traffic assist (which provides assistance by alerting the driver of oncoming traffic when reversing out of a driveway onto a road, for example) are all standard on the new Audi Q7. The Exit Assist warning system warns the driver and passengers, should vehicles or bicycles approach from behind when the vehicles is stopped.

The new Audi Q7 has been awarded a 5-star EuroNCAP and ANCAP safety rating.

The new Audi Q7 entry-level model is powered by a powerful and efficient 3.0 TDI V6 engine that produces 160kW and 500Nm. Strong performance is assured, with the Q7 reaching 100km/h from rest in only 7.3 seconds. Combined fuel consumption is a mere 5.8 litres per 100km – more than 20 percent lower than the previous Q7 generation.

An all-new drivetrain sits beneath the new Q7. A new quattro centre differential is integrated into the fast-shifting eight-speed tiptronic, making the entire drivetrain 20kg lighter than its predecessor. Sophisticated vibration dampening solutions allow very low engine idle speeds of as little as 850rpm for maximum efficiency. The advanced start-stop system cuts the engine even before the car comes to a complete stop, when the required braking parameters are met.

The new Q7 is also available with all-wheel steering, which turns the rear wheels below 10km/h in order to reduce the turning circle for improved maneuverability. At high speeds, the same rear-wheel steering function is applied differently to increase cornering stability.

Despite taking its place at the entry point to the Q7 range, the new model features a very high level of standard specification. Highlights include:

Lexus has updated the successful NX series with new models, revised suspension, more value and refreshed exterior and interior. Let’s look at model by model at what has changed, [Read More]

Isuzu ute is a brand in Australia with an unfortunate name. They do have a ute and they also have an SUV. [Read More]