Aston Martin DB5. With just over 1,000 examples of the iconic Aston Martin DB5 built, to see one – let alone have the chance to buy one – is a moment to be cherished. But even among Aston Martin DB5s, connoisseurs look for those rarer still: the performance-enhanced Vantage versions, with less than 70 ever built. 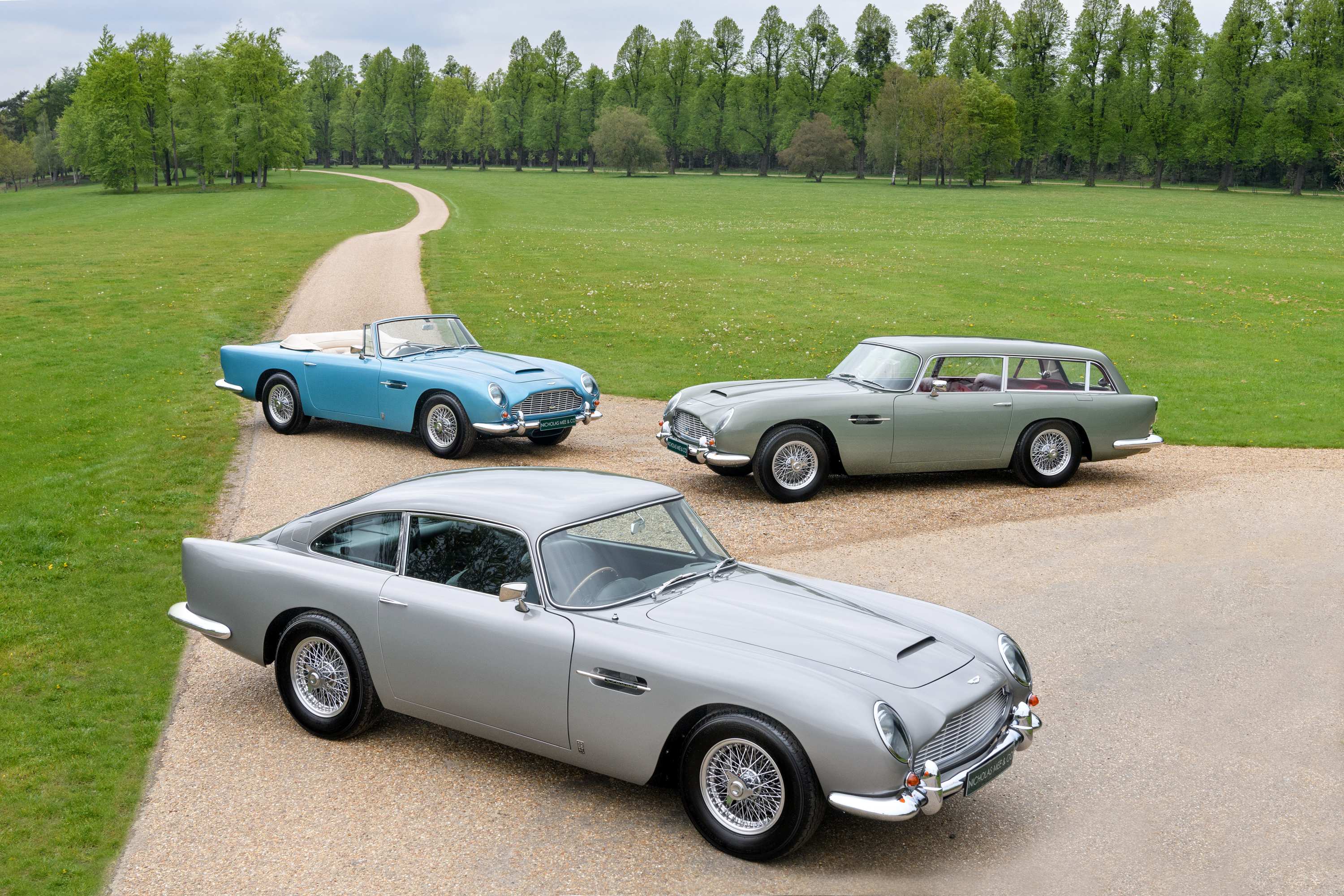 The Aston Martin DB5 itself is perhaps the most iconic British car of all time, best known as car of choice for James Bond himself, appearing first in the ‘60s but also making a reappearance in the very latest from the 007 franchise – its appeal is enduring. 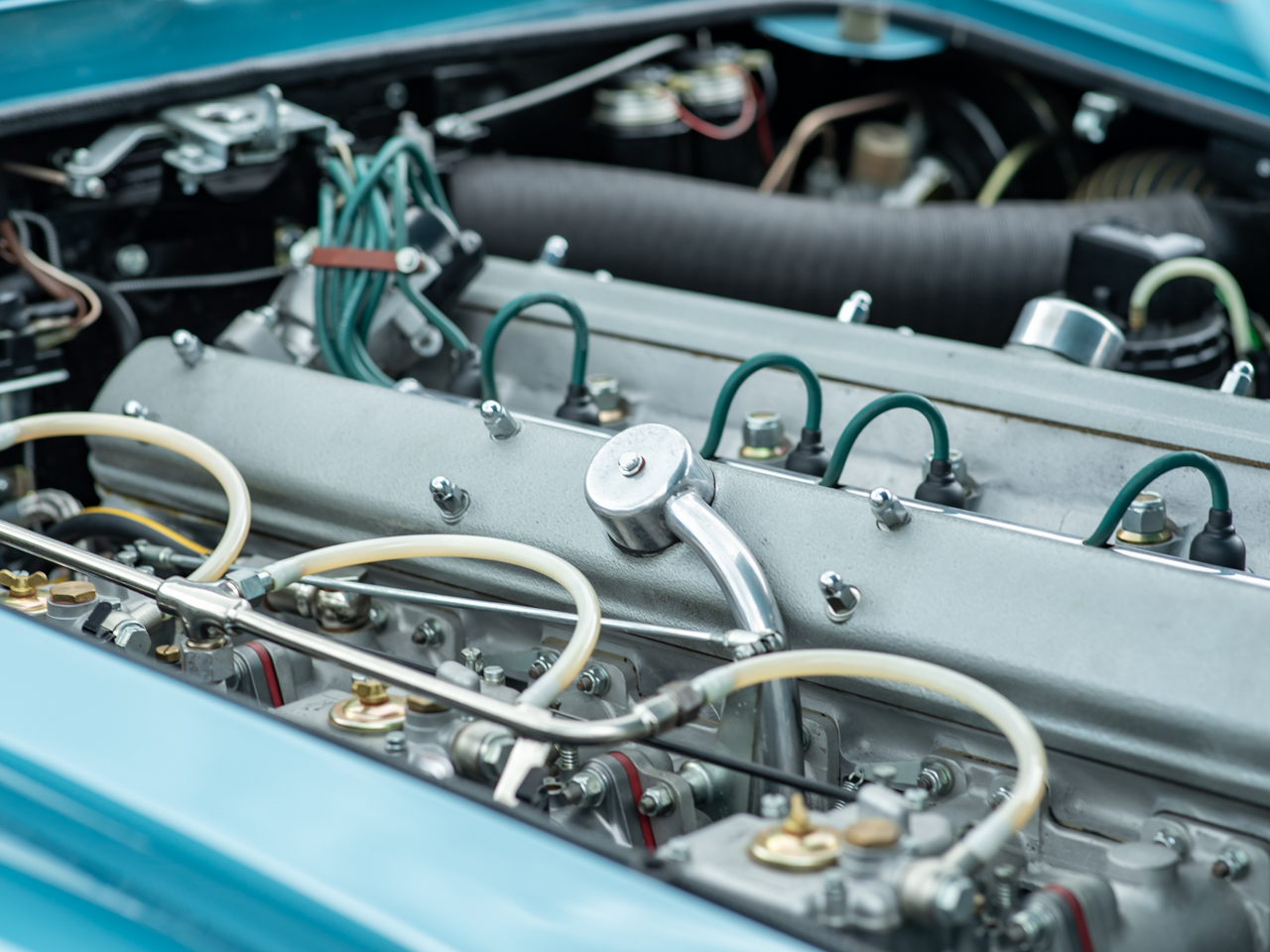 Developed from the DB4 Series V, the DB5 came fitted with a number of styling and driveability upgrades. The engine was enlarged from 3.7 litres to 4 litres, with power in standard models increased to 282hp, but Vantage-specification cars like those in this trio gained an extra 40hp. Even by today’s standards the 0-60mph time of 6.5 seconds that the DB5 Vantage is capable of is mightily fast. 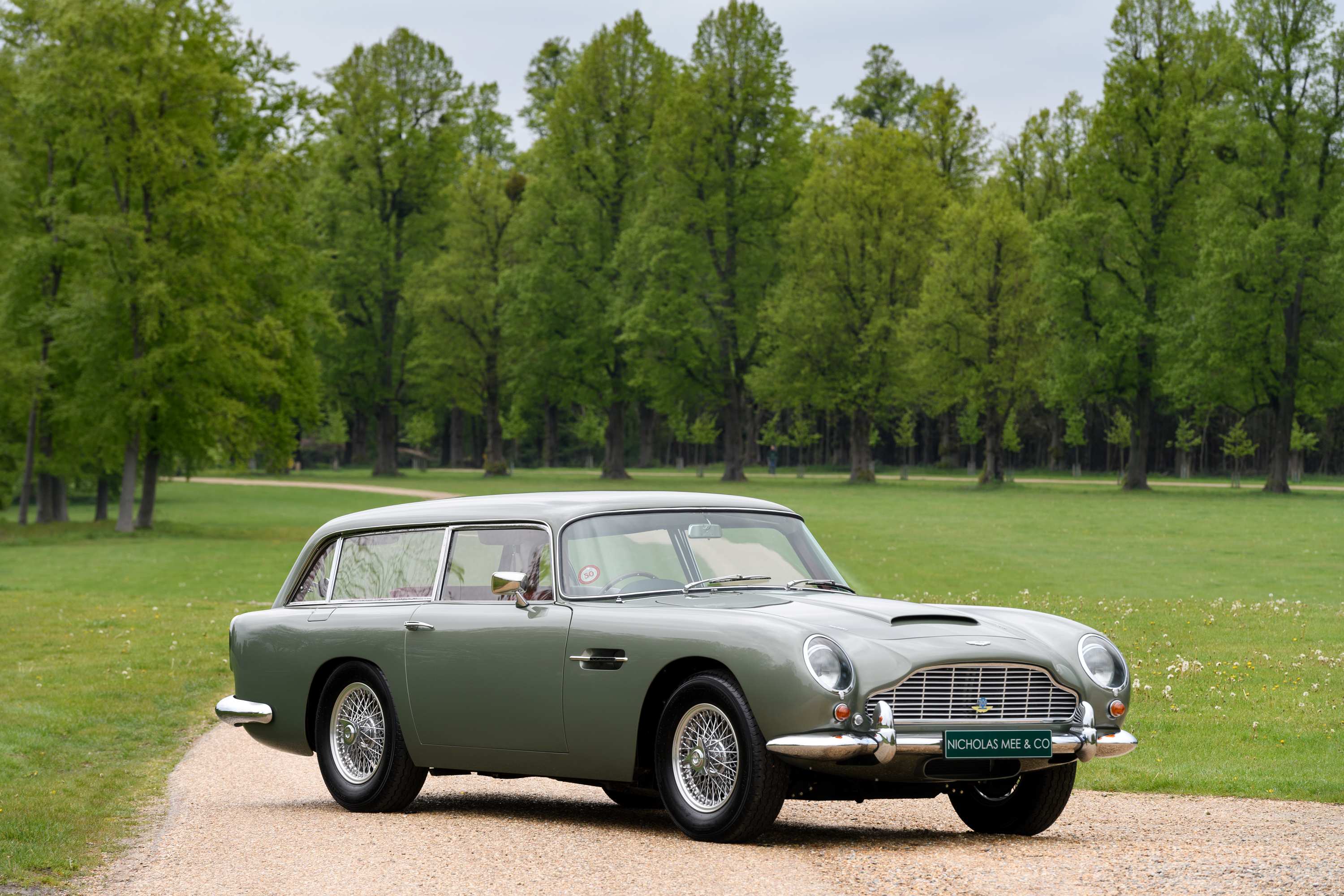 Although each example in this collection is rare, none can quite match the DB5 Shooting Brake Vantage; the only such example to have been produced. 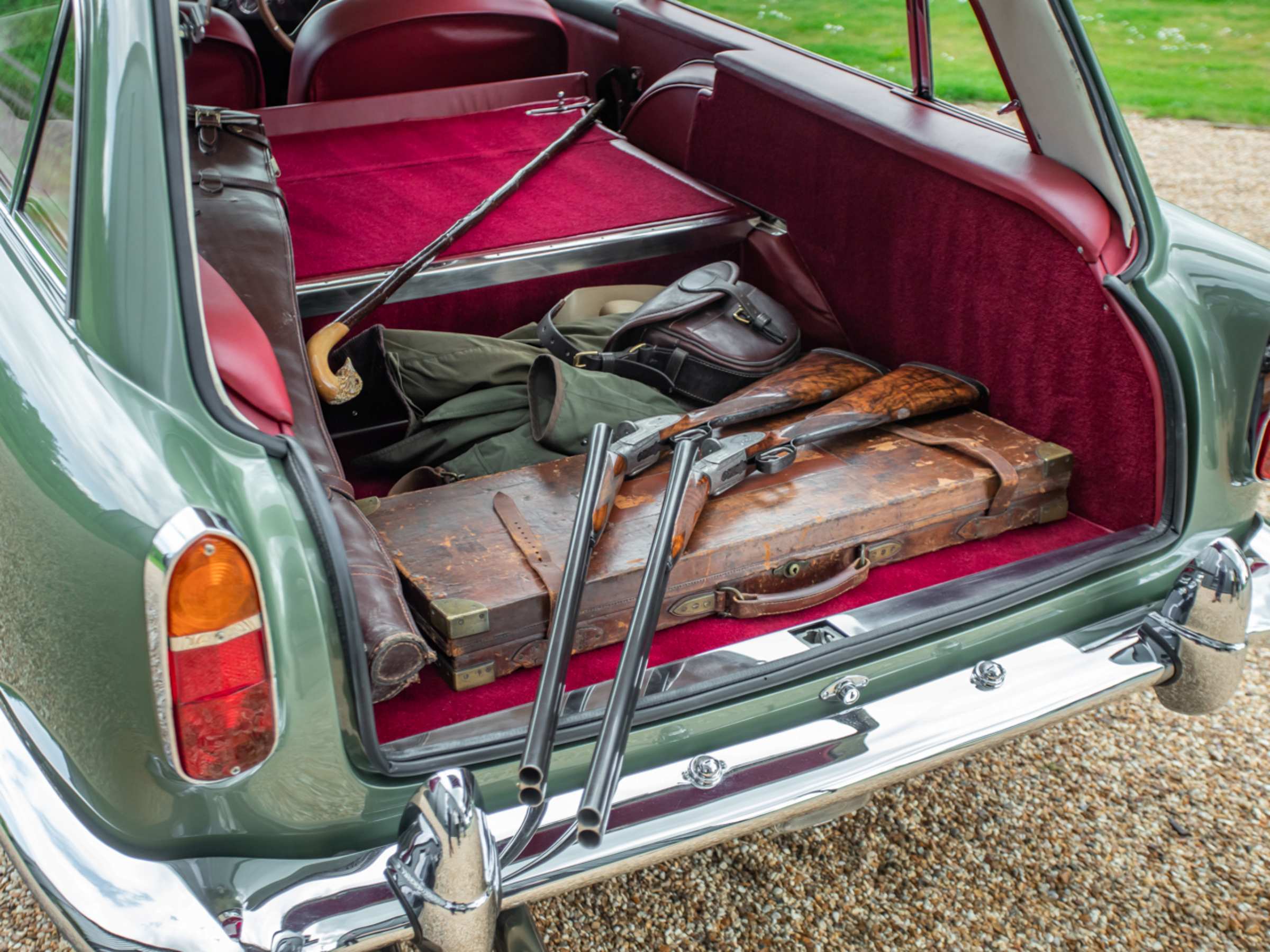 This unique example was commissioned by dealers Cyril Williams of Wolverhampton and is the only Vantage example to have left the factory. With a hand-built aluminium body built by London based coachbuilders Harold Radford & Sons, this shooting brake was delivered to its first owner in 1966 and is finished in California Sage over Red hides. 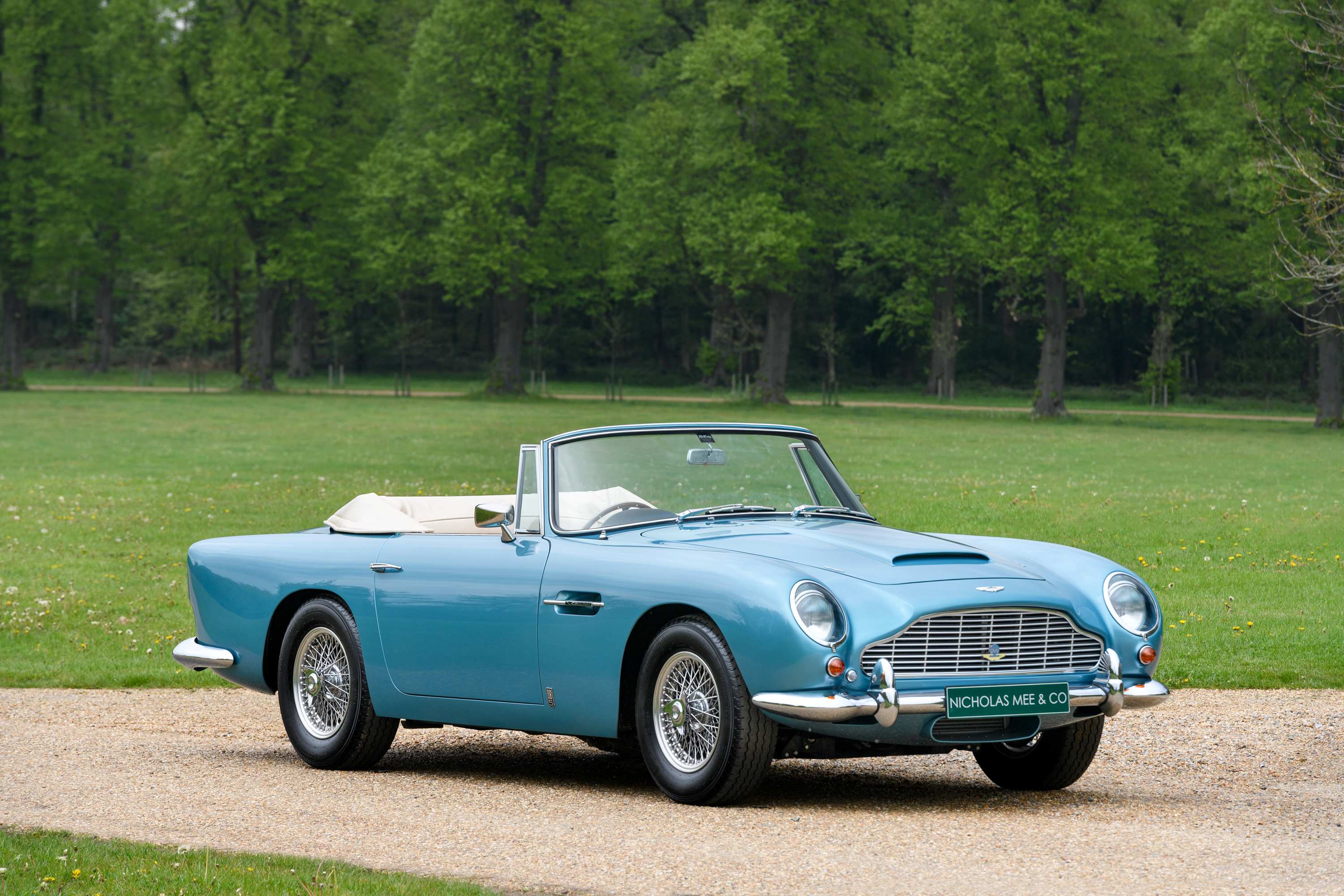 Alongside the Shooting Brake sits a DB5 Vantage Convertible, an icon of the swinging sixties which has found favour with Ralph Lauren, Peter Sellers and Elle Macpherson. In total, only 123 were built and only five such examples were completed to Vantage specification, including the car offered here. Finished in the period colour combination of Caribbean Pearl Blue with White Gold hide interior and matching hood, it’s a perfect reflection of the best of the Swinging Sixties. 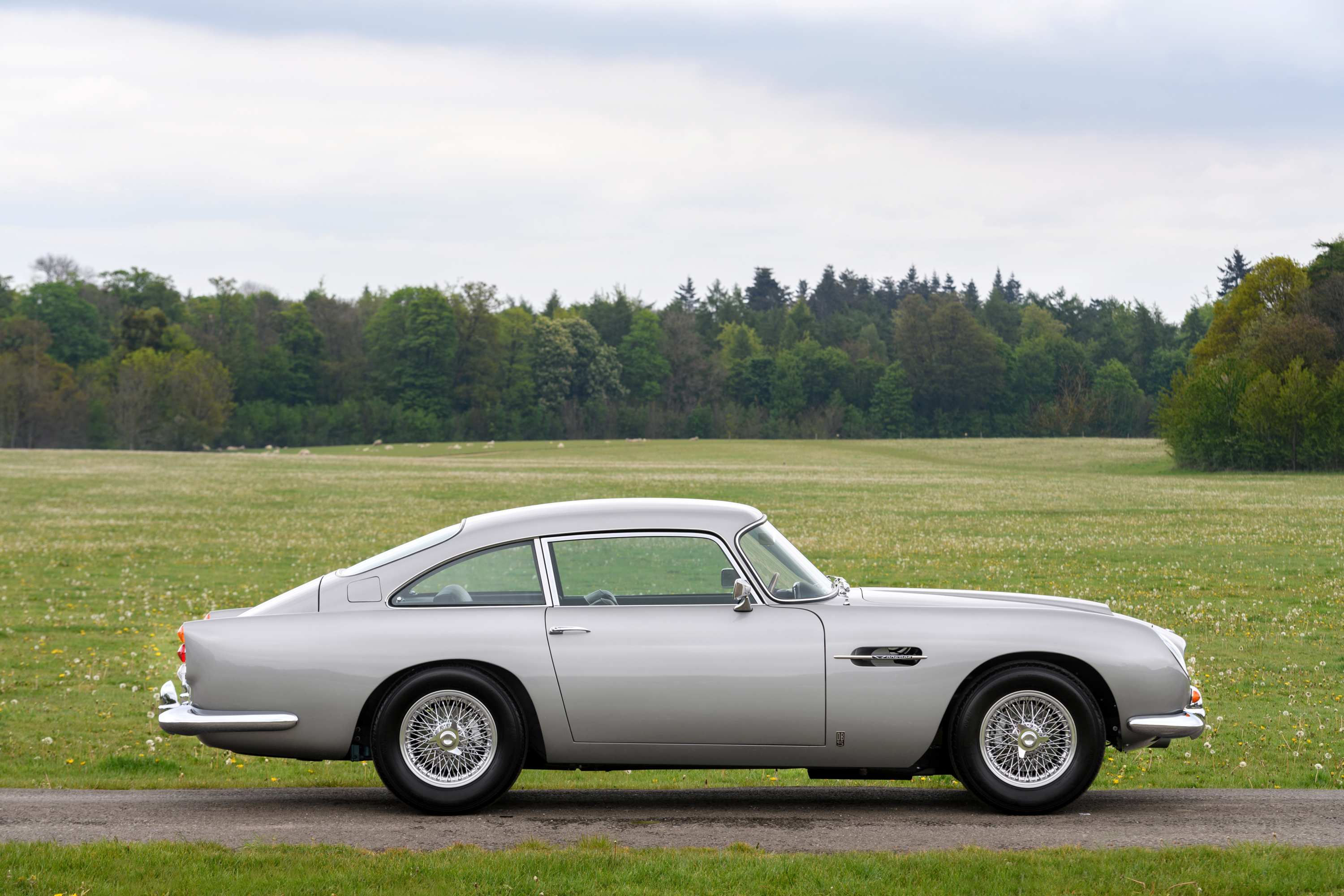 Lastly and perhaps the most iconic, is the DB5 Vantage Coupe. Seen regularly on the Silver Screen whilst being driven to great effect, by action hero James Bond, it has become a verified cultural icon. The DB5 Coupe has for over 50 years been synonymous with the 007 character on screen and a universal symbol of the Aston Martin brand. The Silver Birch coloured dream car in the collection has a Black hide interior, the same colour combination as Bond’s beloved car.

Collected over a 12-year period, never before have these three most coveted examples been offered as a collection. Every one of them has been fully restored to the very highest standards by leading Aston Martin restoration specialists, allowing them to be enjoyed in as-new condition. 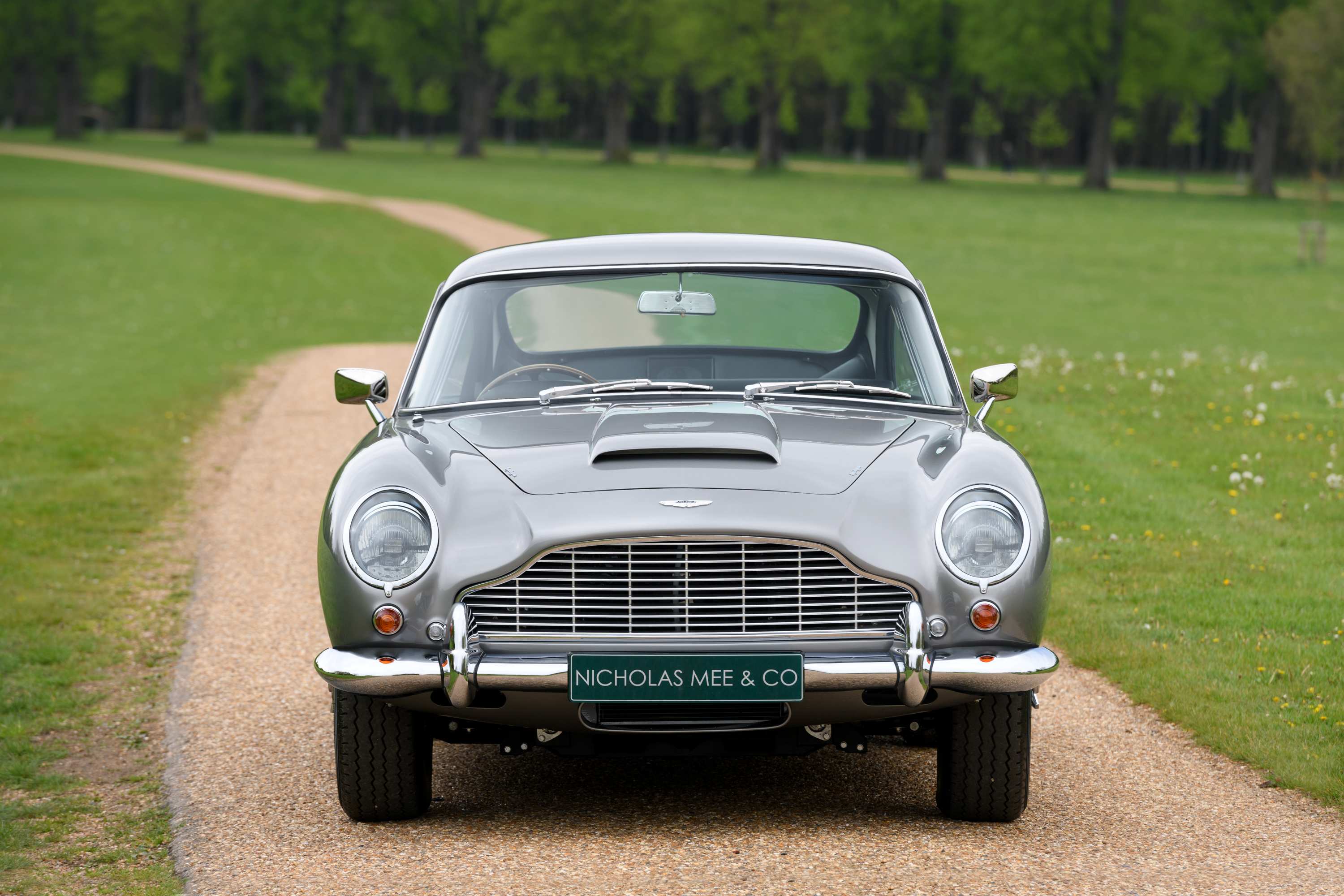 Each car has a detailed history file populated with original build details, BMIHT certificates, maintenance records, ownership documentation and restoration particulars, detailing the stories of each individual car from their build dates, to today.

Being offered by renowned dealers Nicholas Mee & Co, the trio of DB5 Vantages will be offered collectively, with a price tag of £4,000,000. The collection of three, will be shown for the first time in public, at the annual London Concours event being held in the hallowed grounds, of the Honourable Artillery Company’s HQ in the City of London, over three days starting on Tuesday 8th June 2021. 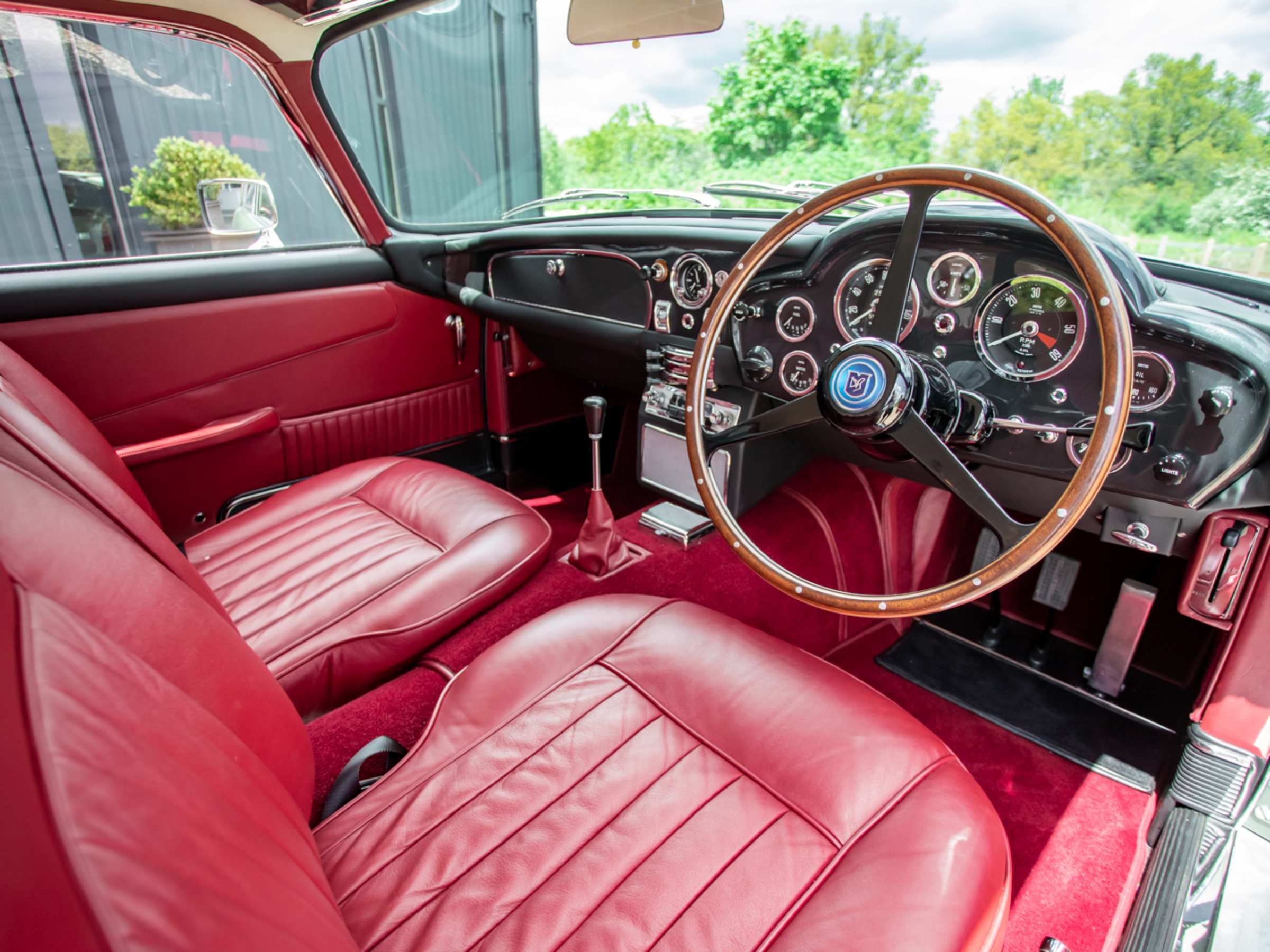 Founder of Nicholas Mee & Co, Nicholas Mee, said: “In the 40 or more years I have been dealing in Aston Martin cars, I have never been more excited than to offer this fabulous collection of Iconic DB5 Vantages. Each one of them extremely rare, they are all in a beautifully restored condition and we are delighted to bring to market, this once in a lifetime opportunity for a collector to invest in this unique DB5 Vantage collection”.

“The DB5 is the most Iconic Aston Martin model ever produced during Aston Martin’s 108-year history, of building cars. This collection of DB5 Vantage’s, covering every body style manufactured, I feel sure, will forever be recognised as the ultimate Vantage collection” 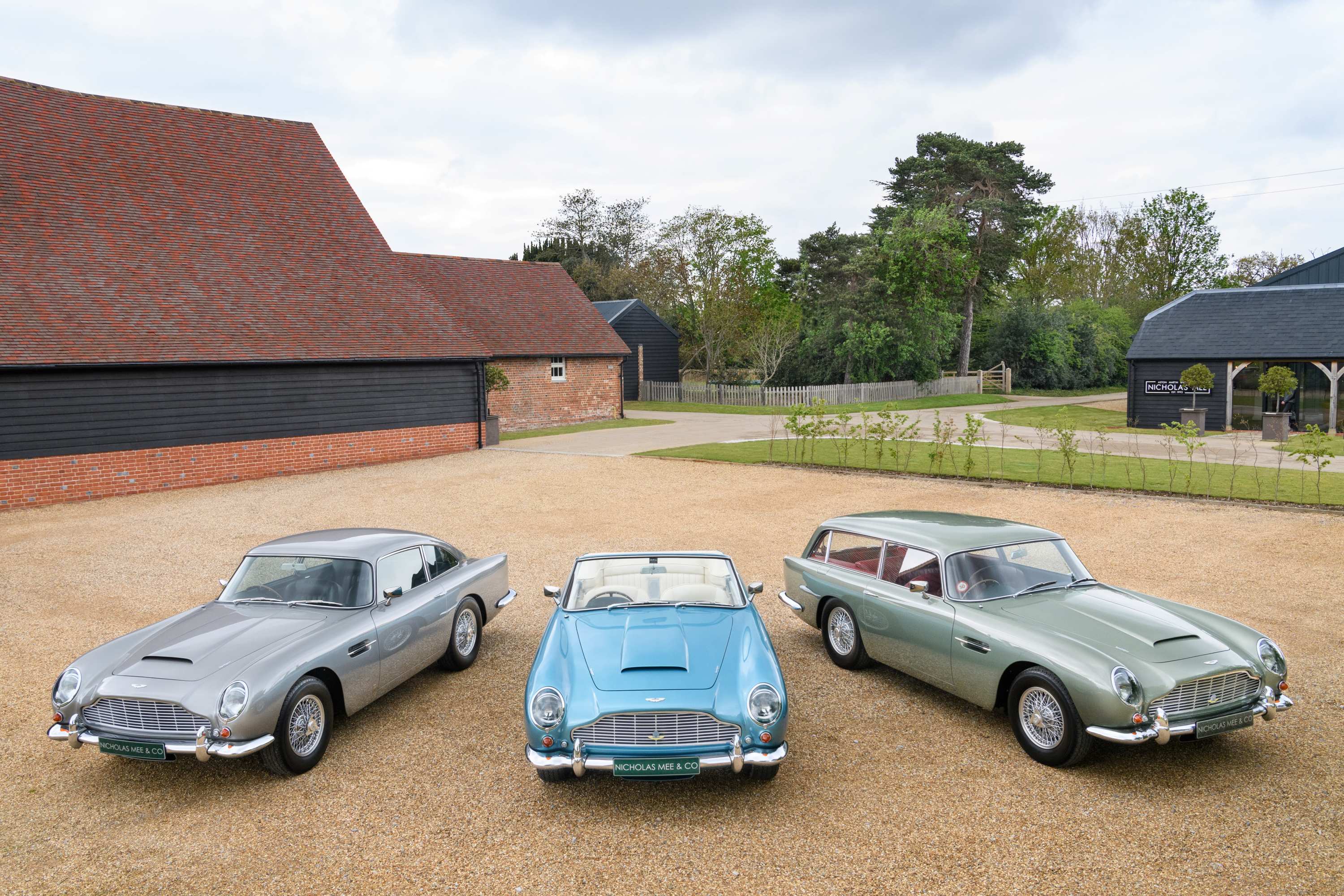 Created by ‘Q by Aston Martin’, the Aston Martin V12 Speedster is a truly visceral driver’s car that draws inspiration from both the brand’s rich racing history and aeronautical design. [Read More]

The MINI JCW ALL4 Paceman Coupé was a blast to drive. For anyone that wants to remain anonymous on the roads though the MINI John Cooper Works ALL4 Paceman Coupé is not the car you should buy as it attracts attention wherever it goes. [Read More]

The Most Iconic Cars of All Time

June 6, 2019 Pete Wilson News Comments Off on The Most Iconic Cars of All Time

In this article, we’ll take you through the four most iconic cars of all time and what makes them more special is that all of these babies are cherished by your favorite celebrities. [Read More]