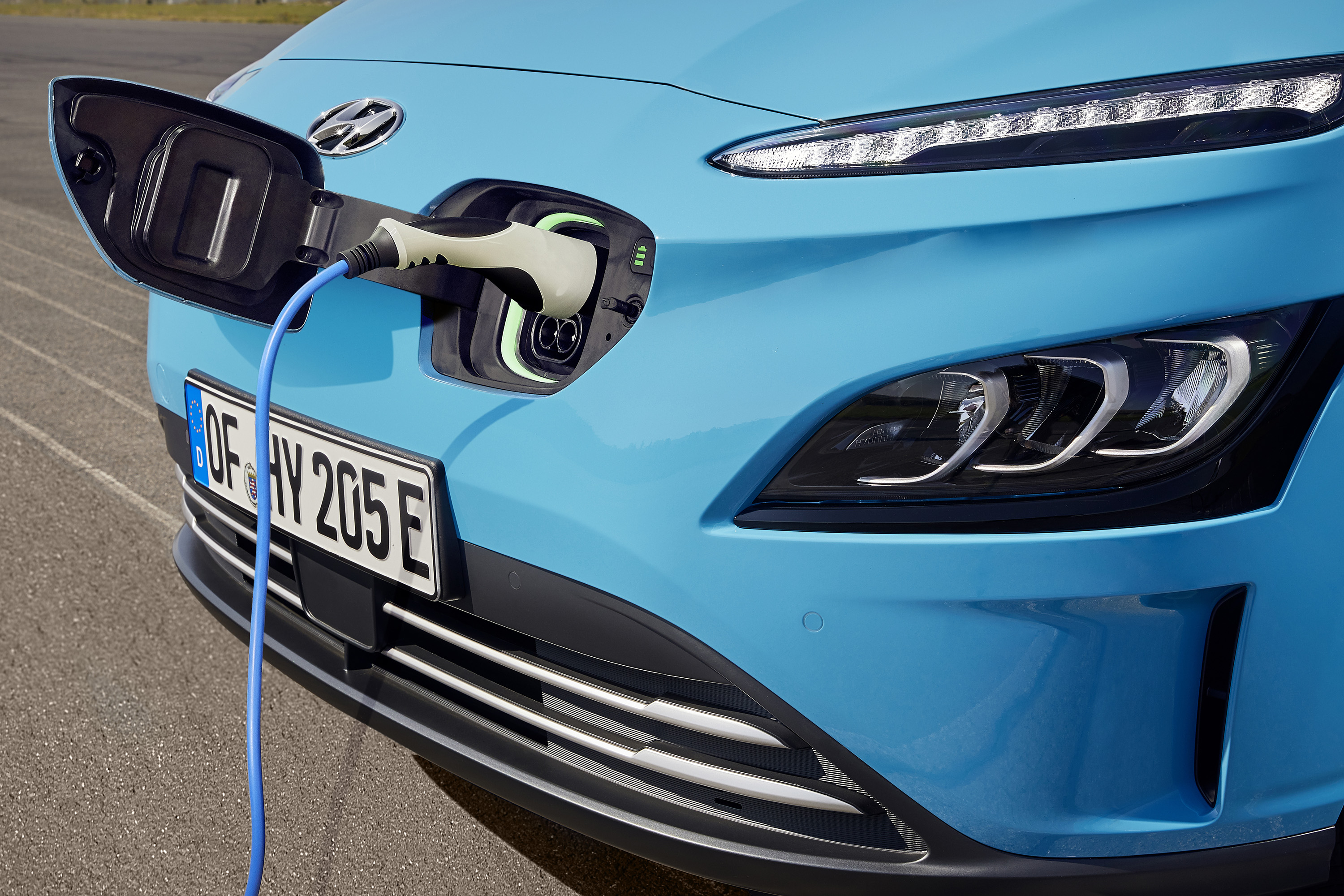 The NSW government seems keen to follow South Australia and implement a tax on the use of electric vehicles because they don’t contribute through the fuel tax.

But why not a user-pay system for all vehicles: not just a few big tolls on the motorways but a moderate user-based tax on where, when and how you travel.

Public servants must implement government policy but they must also firstly advise on what is feasible and preferable.

Howard Collins, the director of operations for Transport for NSW see technical options for the future: