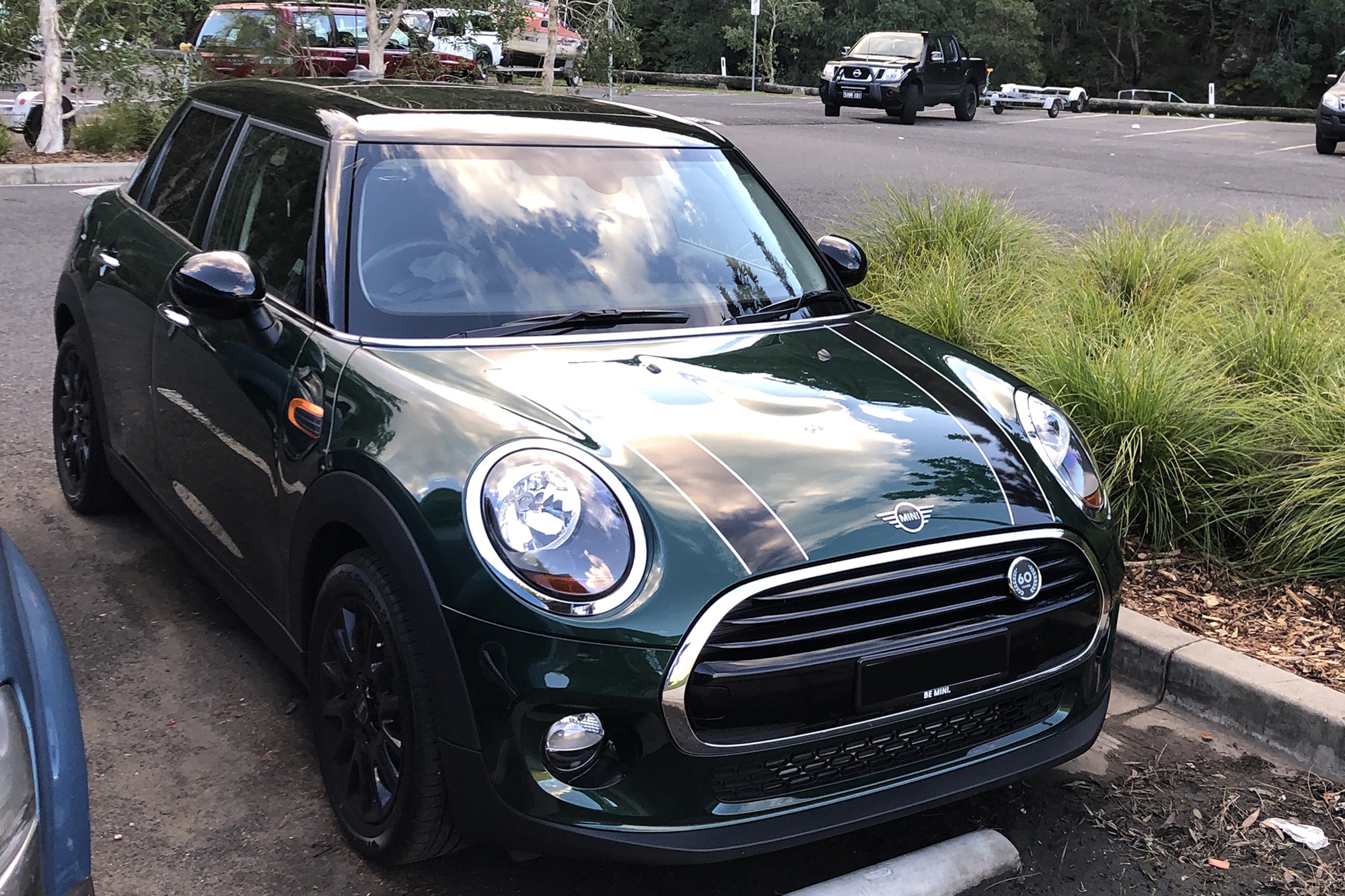 The Mini Cooper has just had an upgrade.  David Brown says it has heritage and some modern features

Character is the main feature of the Mini although the looks have lost a little of the old mini magic.

Inside it has a big round infotainment console in centre of the vehicle where the first minis had a speedo that was best read by the driver behind.

The modern touch is that it is surrounded by strip lighting that that changes colour depending on whether you are backing or stopping. It took me a while to understand it and it’s more about style than function.

But like the old model it has a firm ride that feels the bumps and can become tiring.

A turbo charged engine of moderate 100 kW with the four-door starting at just over $31,000 plus on roads.

The MINI Paceman will be launched in Australia with the MINI Cooper and MINI Cooper S models, priced from $35,900 and $44,100 respectively. The MINI Paceman borrows more than just its platform from its Countryman stable mate, as it shares the same standard specification for the respective models albeit with a couple of additions [Read More]