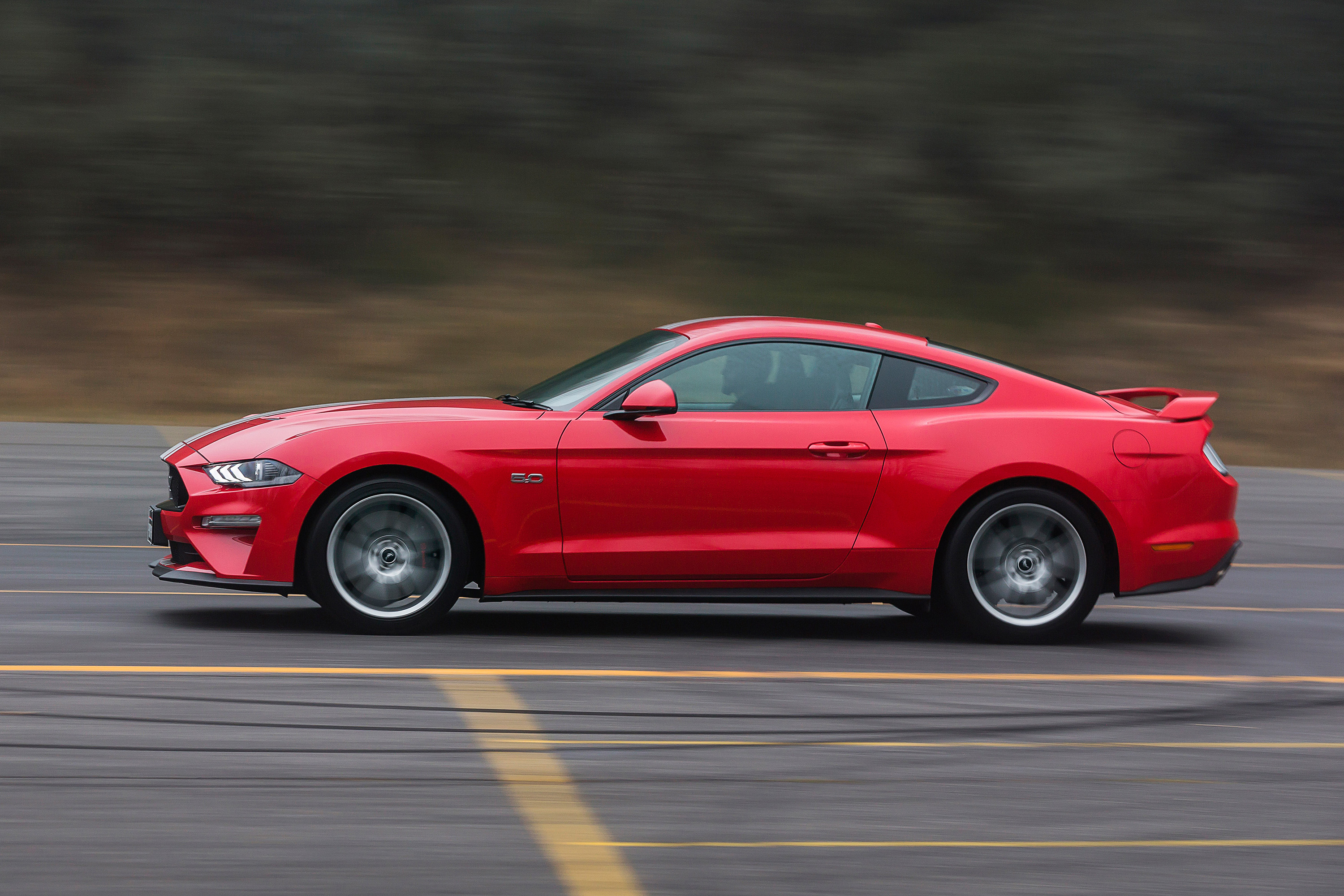 The Sound of Ford Mustang

When David Brown went to a local charity car show he took along a car with a great pedigree.

The Ford Mustang and the latest model has that glorious style that pays homage to their first model that filled the dreams of so many people.

We had the throbbing 5 litre V8.  Powerful engine with a great sound.

You can vary the dashboard display. Race mode aims for simplicity. Just a bar graph for the revs and big digital numbers for your speed and gear you are in from the 10-speed automatic.

A great bang for your buck in looks and performance.

A full report on the Mustang can be found HERE

If a car company is bringing in a new car on to the market what are the features that are most likely to attract customers. David Brown reports that for one Ford, at least, it is not about power and performance [Read More]