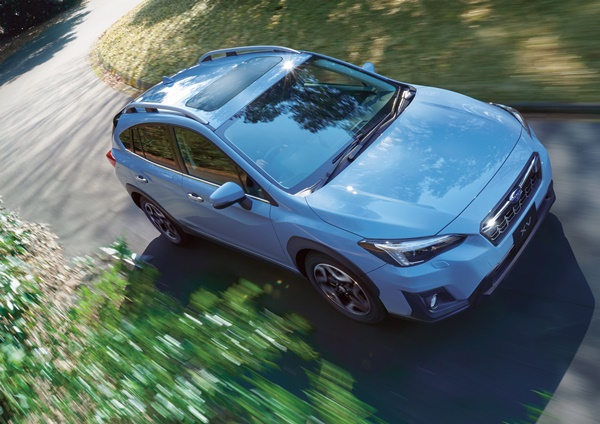 Subaru has launched the almost all new Subaru XV AWD SUV into a competitive market. The new Subaru XV however boasts a number of new features that set it ahead of its competitors. This combined with a 5 Star ANCAP Safety rating and sharp pricing will ensure that Subaru’s target sales of 1000 a month should easily be met.

The other advantage that Subaru has is genuine , but limited, off road capability with over 200 mm of ground clearance and Subaru’s brilliant Symmetrical AWD system.

We went to the launch of the 95% new Subaru XV AWD SUV in Lake Crackenback and drove across some interesting dirt and bitumen roads for the launch and found the XV proved to be a relatively engaging drive. David Brown reviews the XV for AnyAuto here.

Aston Martin’s DBX has been treated to a touch of personalisation magic through the luxury British brand’s bespoke service, Q by Aston Martin, teasing the SUVs darker side ahead of this year’s Geneva International Motor Show. [Read More]

Ford Australia for the first time is launching a pre-ordering system for the new Mustang so dealers can identify the most serious buyers among the unprecedented 15,000 customers who asked for details about the new car. [Read More]