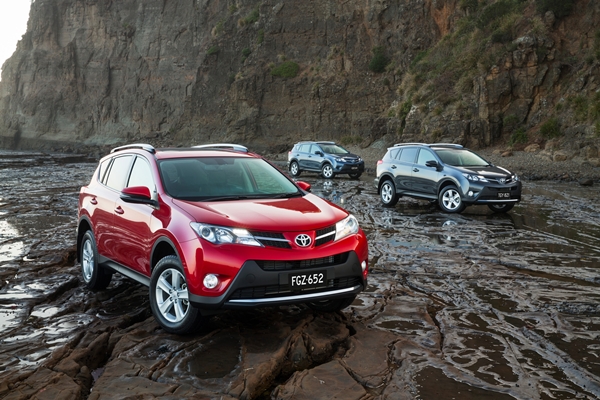 First impression of the new Toyota Rav4 is the new front end. Toyota has designed into most of its new models a deep-vee grill, which is now the standout feature on most new Toyotas. This gives the Rav4 a sporty almost futuristic look.

The 2013 Toyota Rav4 comes in three spec models Then new 2.2turbo diesel a 2.5 petrol and 2.0 petrol with three range models GX, GXL and the Cruiser the top spec model . A total of 16 variants is available in 2WD and AWD . 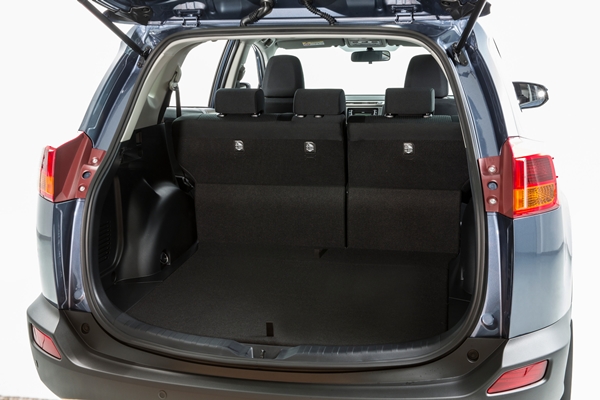 A totally new direction for the Rav4 is the total redesign of the rear. The spare tyre has also been relocated under the cargo floor, and the tailgate is now hinged at the top instead of the side, a significant change from RAV4s of old. 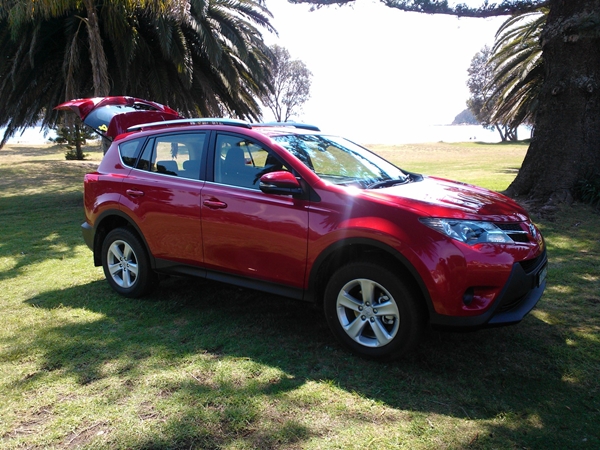 The spare wheel is now a space saver and a full size spare is available as an option. The Luggage room is still a huge 577 litres. 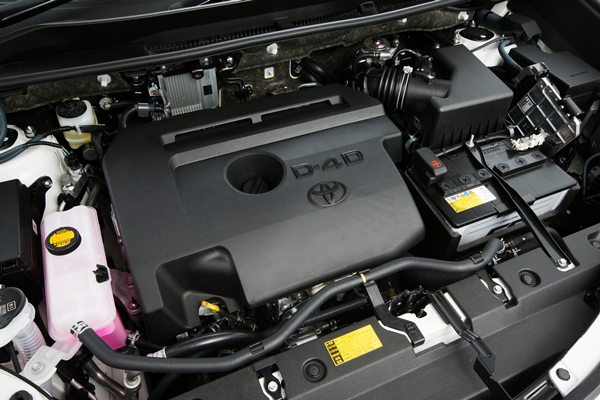 The diesel model is a total new line up for the Rav4 and on driving it I was pleasantly surprised. The nimble performance from the engine when matched up to the 6 speed manual transmission is great. It was fun to drive and you wouldn’t know you we’re driving a diesel, it was that quiet and the performance was quite impressive to say the least

Overall cabin space has been increased even though the wheelbase has been decreased ,the body is also lower which gives it a better centre of gravity and this is noticeable in the handling from the previous model Rav4.

On road the refinements are noticeable, with new sound-deadening windscreen on AWD models and improved interior soundproofing making it very quiet in the cabin. 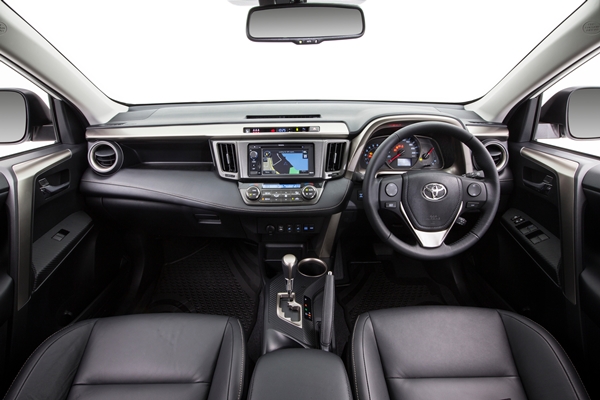 The Interior has had a radical overhaul and is totally new in style and presence. It has a sporty feel about it with carbon fibre look plastic and stitching on the dash that gives it an almost prestige car look as well. The controls are easy to reach and the steering wheel buttons were oversized so there is no need to look down to use them.

Seating has been improved, they hug the driver snugly and feel very comfortable to sit in and are brilliant when cornering at speed. The side bolsters keep you firmly in place and that’s reassuring when in sports mode.

The Rear seats are comfortable with a large lever now on the base seat to adjust the seat. This is great rather than having to look for a hidden little pop button or pull tab, it’s one handed quick adjustment was a breeze and easy to find.

The six speaker sound system comes standard with Bluetooth ,USB and audio out and sounded quite clear during conversations I had once paired up via Bluetooth with my phone. Road noise is very minimal and when you hit the gravel it’s much the same and the new suspension setup soaks up the bumps with ease. 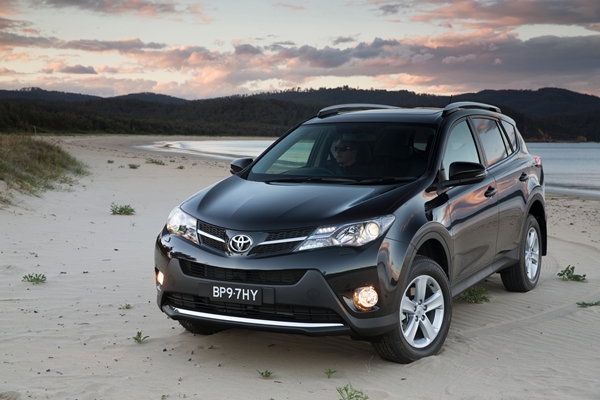 Standard features on the New Rav4 include 7 airbags ,ABS,VSC-TRC ,LED daytime running lamps and Rear parking sensors and with AWD models you get downhill assist.

The New Rav4 now has a Sport mode button on the dash and once switched to sport mode it was a different car, The electronic steering tightens, the transmission changes and the throttle responsiveness alters meaning the car provides a better driving experience. 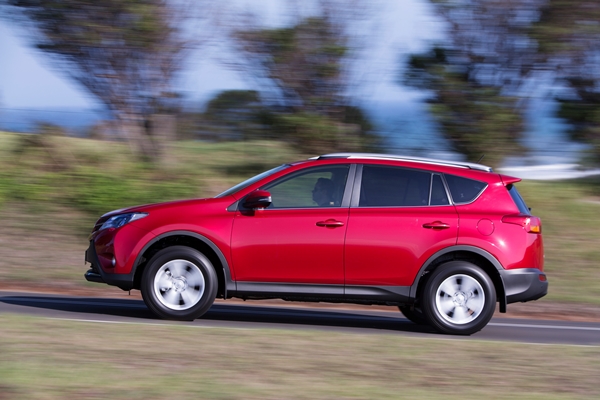 The Automatic is a new advanced six-speed sequential-shift transmission for the AWD models and when pushed through the gear changes the six speed auto Rav4 was faultless. The Auto was quick and precise, nearly as much fun as the manual diesel version.

Having put the New Rav4through its paces both on and off Road through the winding mountain ranges of the beautiful south coast I can honestly say the latest Rav4 will be a hit for anyone who wants to update or just buy a new SUV ,be they single or a Family it has something for everyone and is a vast improvement from the old model it is replacing I give it 4 1/2 out of five stars. 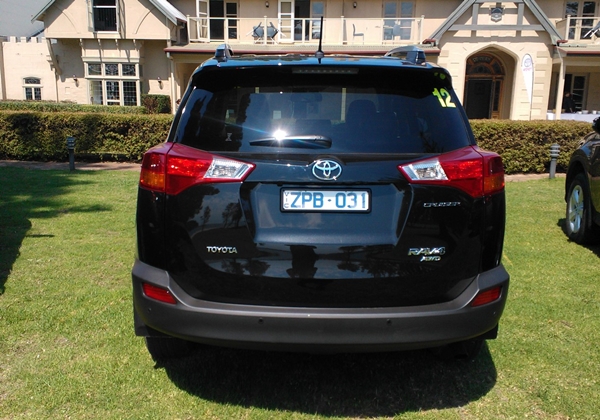