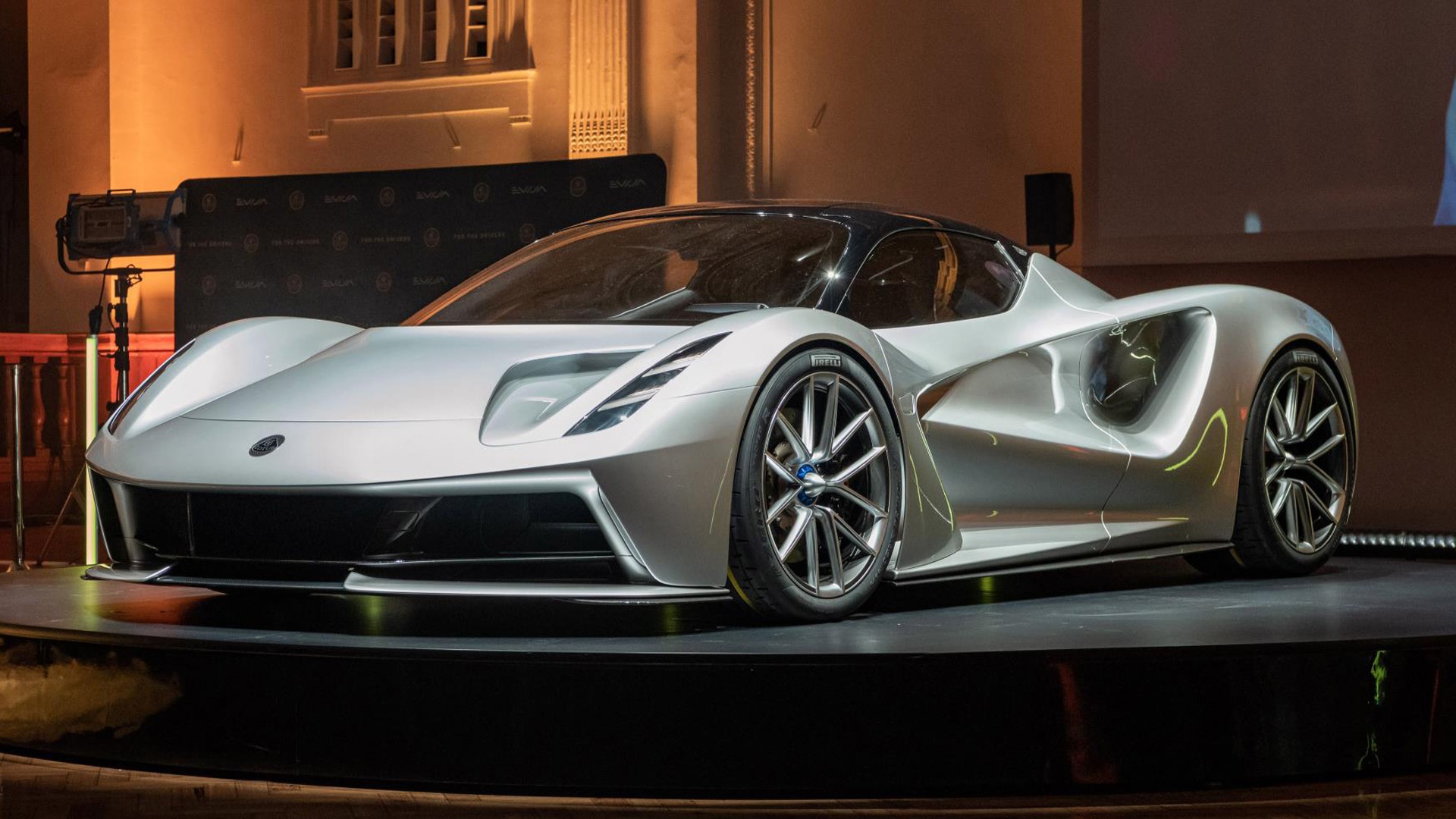 The world’s first fully electric British hypercar, the all-new Lotus Evija, has been revealed. With unparalleled performance and a target power output of 2,000 PS, it sets new standards in terms of advanced EV engineering. Quite simply, the Lotus Evija is the most powerful series production road car ever built.

The newest addition to the stand at the Frankfurt Motor Show is the Ferrari 458 Speciale, an extreme sports car that joins the Coupé and Spider versions of the multi-award-winning Ferrari 458.
[Read More]

Nissan’s all electric sedan, the Leaf, has bi-directional charging which is approved in European markets as a power pack to power your house [Read More]