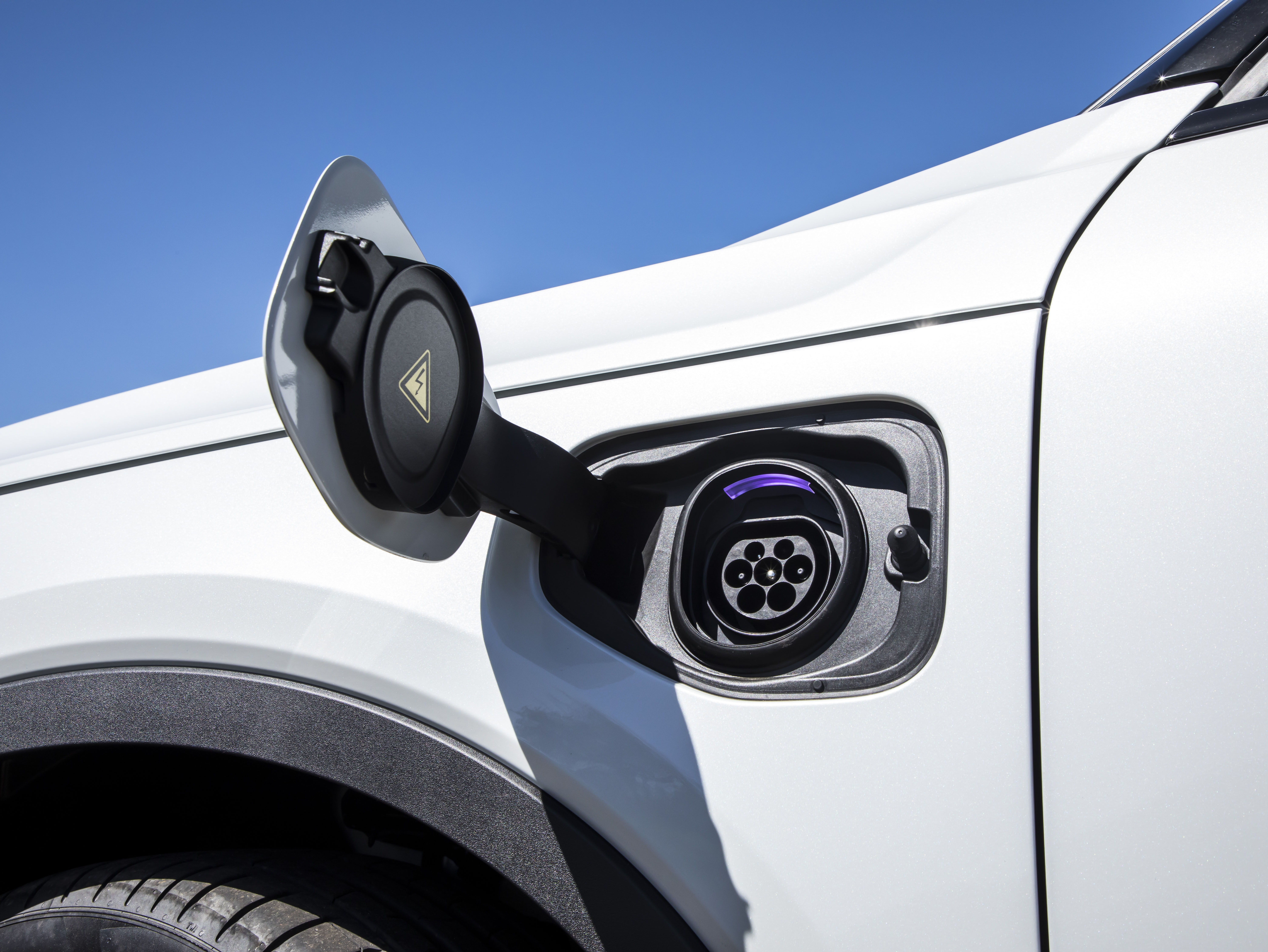 Volvo XC40 PHEV Typically ordinary hybrid vehicles are a petrol engine with some help from an electric motor who’s batteries are charged by the petrol engine or when slowing down using regenerative braking.

But Volvo has gone the next step with its XC40 small SUV by offering a plug-in hybrid variant.

This plug-in system allows a vehicle to use only batteries for about 40 kms.  This means that you can do a lot of your local short trips on electric drive without producing local pollution.

The 1.5 litre three cylinder turboed petrol engine can come into play under heavy acceleration and when the battery runs low.

You don’t have to charge it at all, but, of course, you will not get the fuel economy benefits if you don’t.

With the Australian launch of the new BMW X5 xDrive40e, BMW Group has demonstrated its commitment to remaining at the forefront in the production of sustainable vehicles that deliver trademark BMW performance with low emission, fuel-efficient motoring. [Read More]