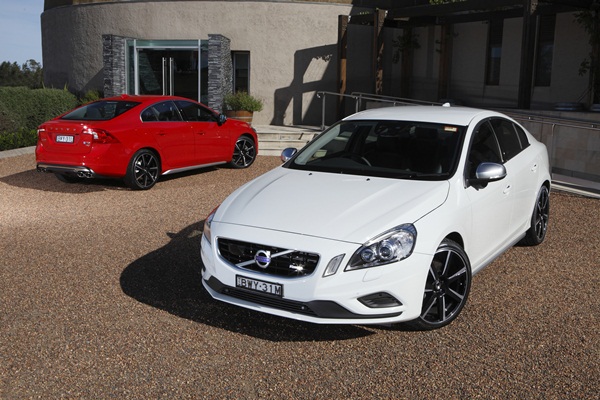 Due to the unprecedented success of the limited-edition Volvo S60 Polestar launched late last year, Volvo Car Australia is making Polestar tuning software available across a range of its R-Design vehicles.

From 2 April 2012, all T6 R-Design variants, the C30 T5 R-Design and the XC60 D5 R-Design (see full vehicle list below) will be optimised with Polestar’s unique engine management software which gives significant power and torque upgrades.

By increasing turbo pressure and recalibrating the engine management system, Volvo’s racing and performance partner Polestar has released extra power, boosting the T6 engine to 242kW at 5400-6500rpm (up from 224kW on the standard T6) and the torque to 480Nm (up from 440Nm) at 3000-3600rpm.

In addition, fast-spooling turbos and changed throttle mapping provide instant reaction to inputs, which help to deliver even greater performance and mid-range punch. Only a discreet blue Polestar badge on the rear gives any indication that these R-Designs are packing a greater punch.

“The original, limited-run of S60 Polestar vehicles was a direct result of the positive reaction the concept car generated at the Australian International Motorshow in mid-2011,” says Matt Braid, Managing Director of Volvo Cars Australia.

“So it was only natural that when the opportunity arose to further develop our Polestar association, we leapt at the chance. Australia is a performance-oriented market and this software optimisation in a number of our key products allows us to broaden the depth of performance offerings from Volvo.”

The 0-100km/h sprint in the Polestar-optimised manual C30 T5 R-Design is covered in 6.3 seconds and 6.8secs for the auto (down from 6.7secs and 7.1secs respectively). The XC60 D5 by Polestar dispatches the same sprint in 8.1 seconds, shaving 0.2secs of the previous time.

“By adding Polestar’s performance software to select R-Design models, we are able to optimise our performance models further and give the discerning buyer a true stealth weapon option,” continues Matt Braid.

The Polestar-optimised R-Design range is available now at all Volvo Dealerships.