Volkswagen Australia has just launched T6.1, a makeover of the sixth generation of their Transporter and Multivan range. This is the latest version that has evolved from their Type 2 vehicle platform first released in 1950 which became widely known as the Kombi. 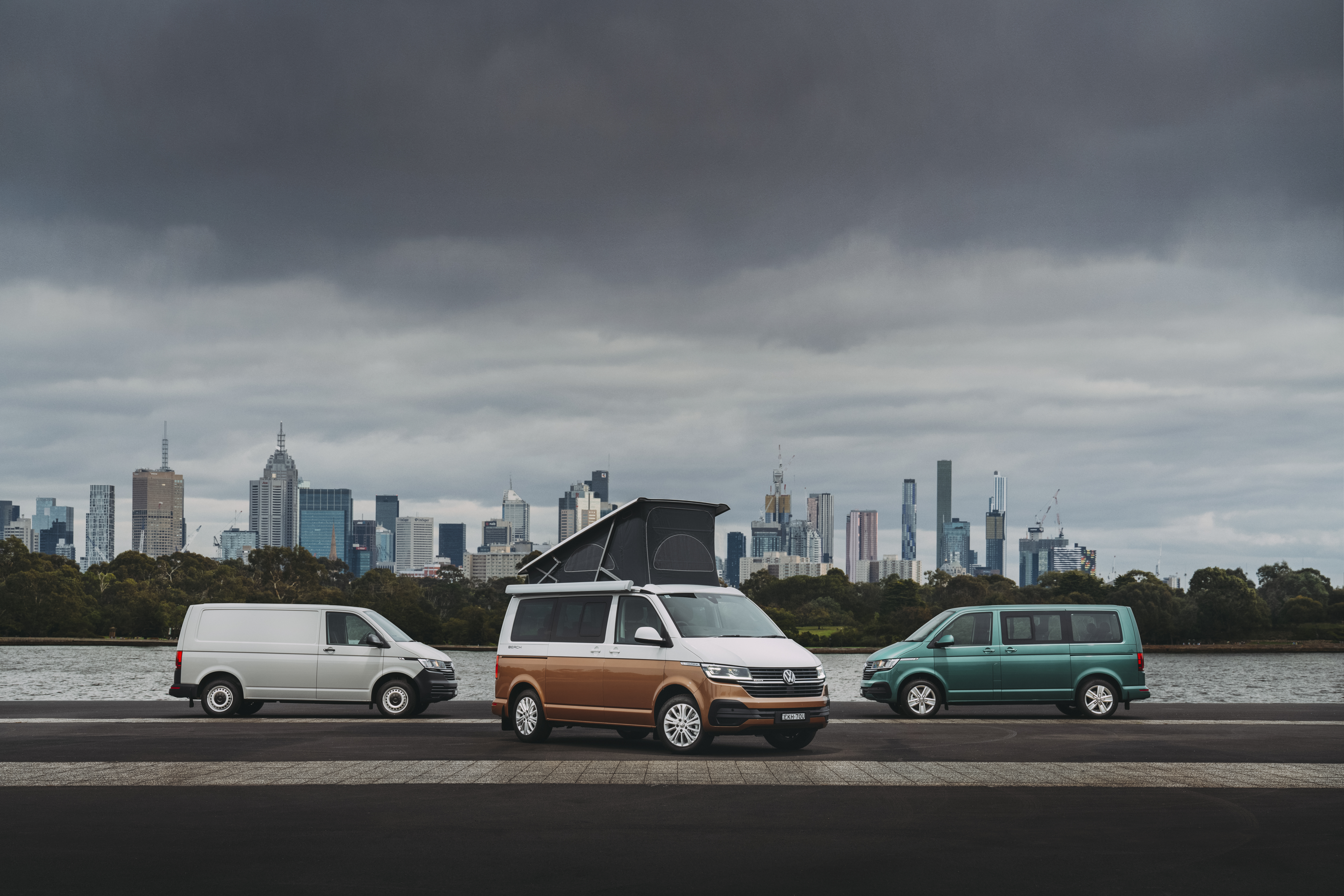 The sixth major generation was first released in 2016. This model is now called the Volkswagen T6.1

This range of vehicles exudes versatility with the different model variants being: 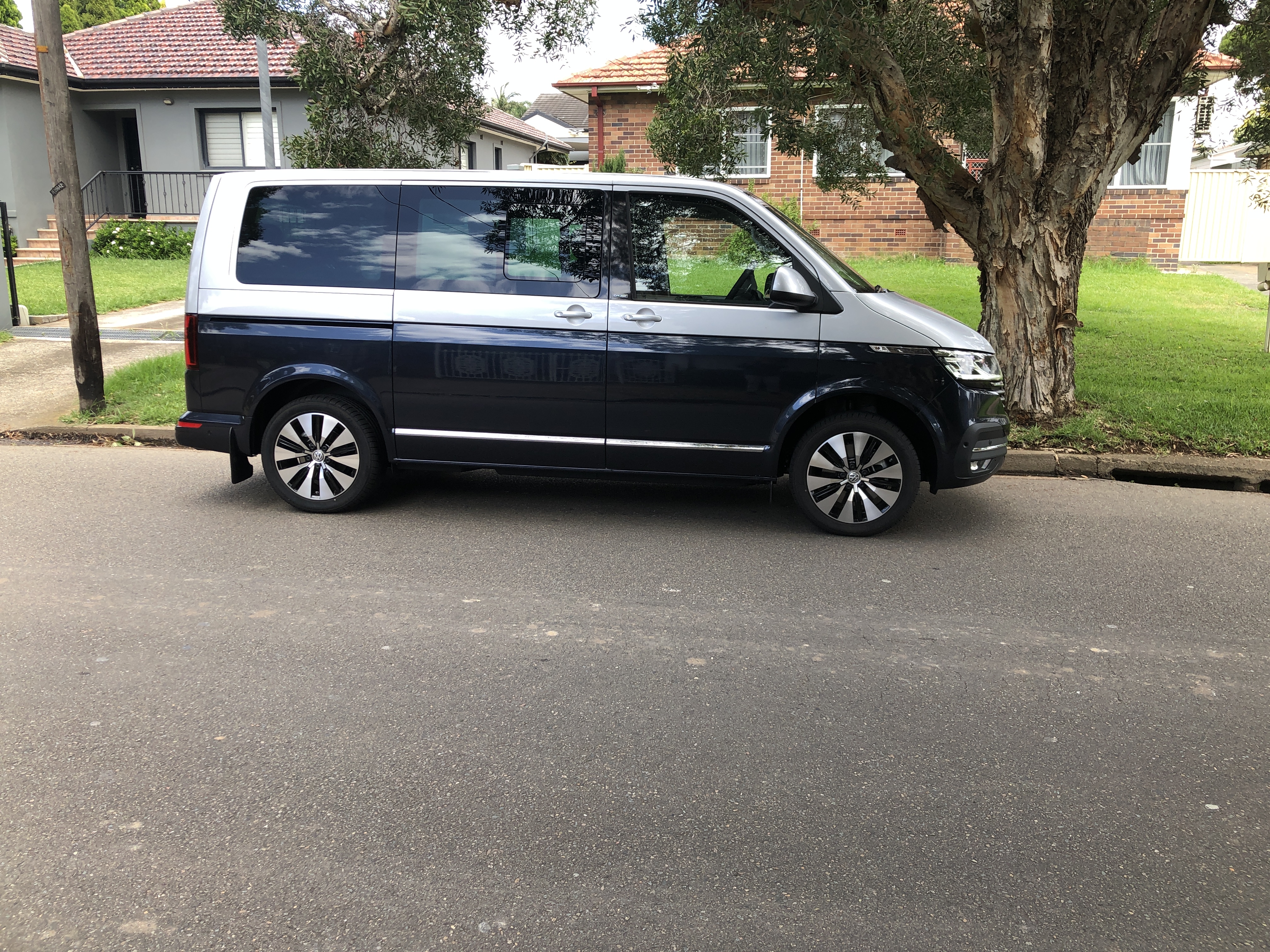 Hello and welcome, to Overdrive a program with an infatuation about trains, planes and automobiles. I’m David Brown [Read More]