The Volkswagen Caddy is one of only a few vehicle brands in the small van category. It has led that market segment for the last 16 years and is still ahead in 2021 despite the current difficulties with supply. 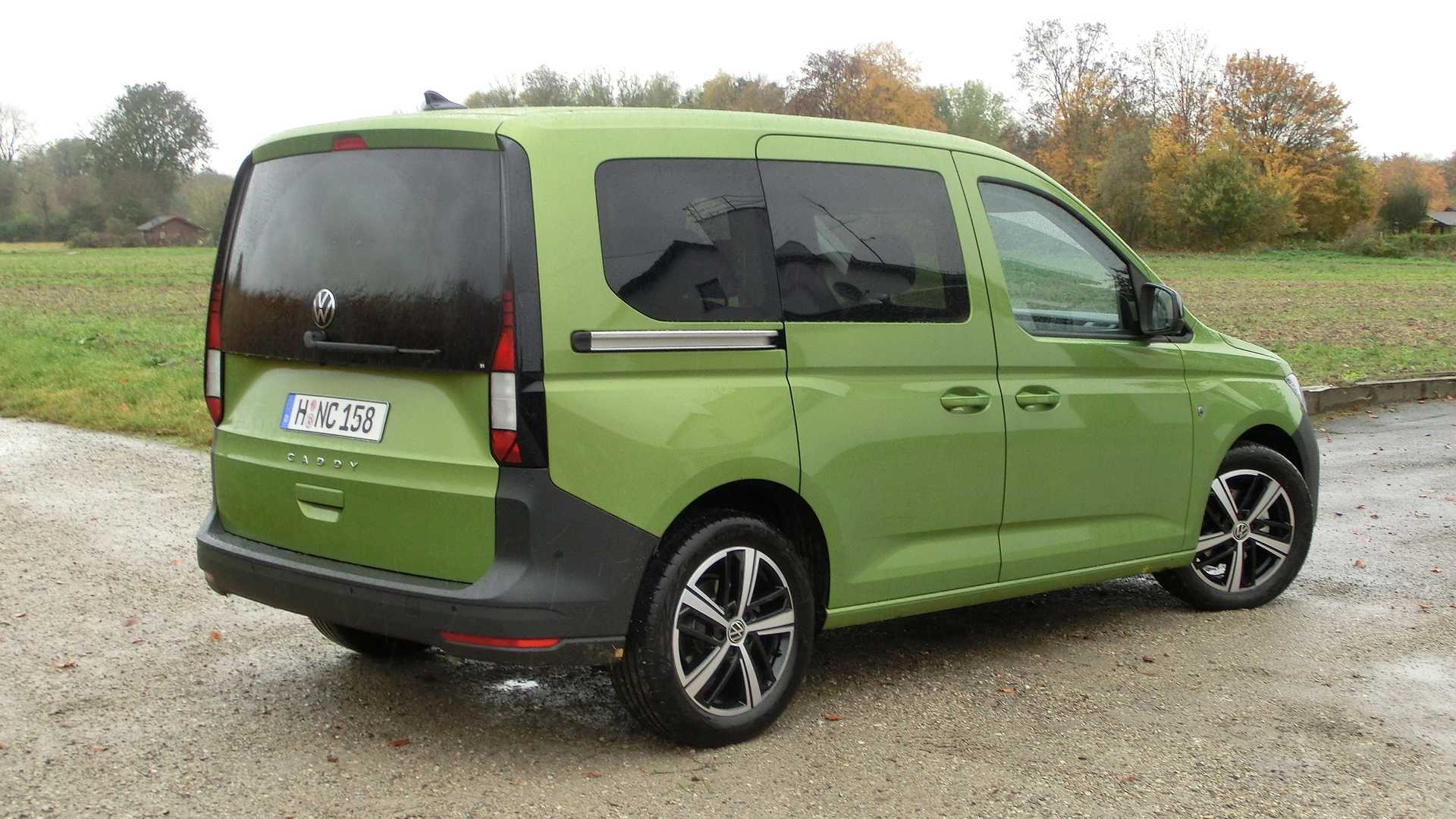 Volkswagen also offers the Caddy as a people mover with up to 7 seats capacity and later you can get California camper version. Paul Pottinger the General Manager Corporate Communications for Volkswagen Group Australia says that it carries on the tradition of the Kombi.

Paul Pottinger: “But I wouldn’t say there’s necessarily a demand. I do like to think that we’re anticipating it. Traditionally, I mean, the most iconic Volkswagens, if we can use that much-abused term in this country have been convicts, which are the original recreational vehicle, which, of course, like the Caddy, started life as a commercial vehicle or as a utilitarian kind of device. But the Caddy and the one I can see behind you in your backdrop is an example of a smaller camper, a smaller RV.

“We’re at a point in the business where the bigger ones and the conversions, which are an increasingly important part of our business, can cost more than $100,000 before fit out and yet the initial allocation of California’s sold out within hours of being made available online.

“Indeed we had to get order more of them. We discerned a couple of years ago that there was a potential for a smaller one. Be they grey nomads or people a good deal younger than you and I David who might wish just to get away for a weekend or a trip. It’s a beach vehicle, it’s a weekend getaway vehicle and, as we say, endlessly modular so you can adapt as much as you like.

Volkswagen has joined the compact urban SUV segment with the T-CROSS, a front wheel drive only SUV. [Read More]

Touareg Streaks ahead of the pack: I was excited at the thought of spending a week covering 2,500km in a new Touareg. [Read More]

VW Polo Trendline has grown a bit over the years. It now is the larger cousin of the small hatch segment. Being roughly the same size as the original Golf it is ideally suited to being an urban runabout that can double as a weekend tourer. Brianna and Alex take it for a spin.  [Read More]