January 2021 vehicle sales figures continue a three-month growth trend compared to the same period a year ago. For January, the sales numbers are up 11% and for the latest three-month period the rise is 12%. 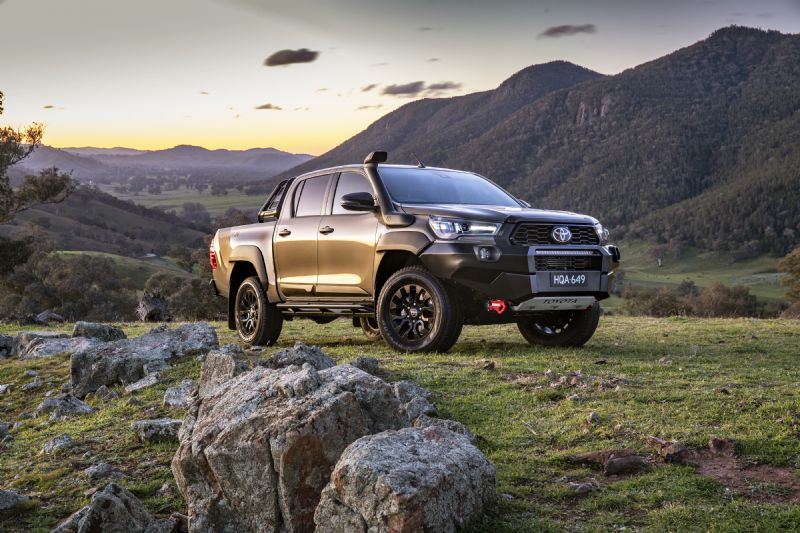 January sales are typically lower than other months, but several developments appear to be consistent with on-going trends.

Private car sales and heavy trucks account for all the growth, with declines in the other categories of Business, Government and Rentals.

Of the top 10 vehicles, eight are utes or SUVs. Toyota Hilux is the number one best seller; Ford Ranger is number two.  The Toyota Corolla in 6th place and the Hyundai i30 in 7th place, are the only two passenger cars in the top ten and both have declined in sales for the month.

The greatest SUV growth in absolute numbers in in the two smallest category.

About David Brown 527 Articles
David’s boyhood passion for motor cars did not immediately lead to a professional role in the motor industry. A qualified Civil Engineer he specialised in traffic engineering and transport planning. What followed were various positions including being seconded to a government think-tank for the planning of transport firstly in Sydney and then for the whole of NSW. After working with the NRMA and as a consultant he moved to being an independent writer and commentator on the broader areas of transport and the more specific areas of the cars we drive. His half hour motoring program “Overdrive” has been described as an “informed, humorous and irreverent look at motoring and transport from Australia and overseas”. It is heard on 22 stations across Australia. He does weekly interviews with several ABC radio stations and is also heard on commercial radio in Sydney. David has written for metropolitan and regional newspapers and has presented regular segments on metropolitan and regional television stations. David is also a contributor for AnyAuto
Website

Car sales have been down all year and while July looked a little better than previous months August has come with a thump.  David Brown reports how the decline is hitting hard. [Read More]

Vehicle sales figures from VFacts show that the market has bounced back a little since the catastrophic months of March, April and May. [Read More]

When is The Best Time to Shop for a Car?

November 19, 2020 Pete Wilson News Comments Off on When is The Best Time to Shop for a Car?

Car ads use a bit of theatrics and “the best time to buy is NOW!” attitude that elicits urgency in shoppers. However, did you know that there are certain times of the year, including specific days, that are ideal to find the best deals [Read More]