The Federal Government’s halving of the fuel excise has been seen as a winner for motorists, but the National Road Transport Association is not happy. 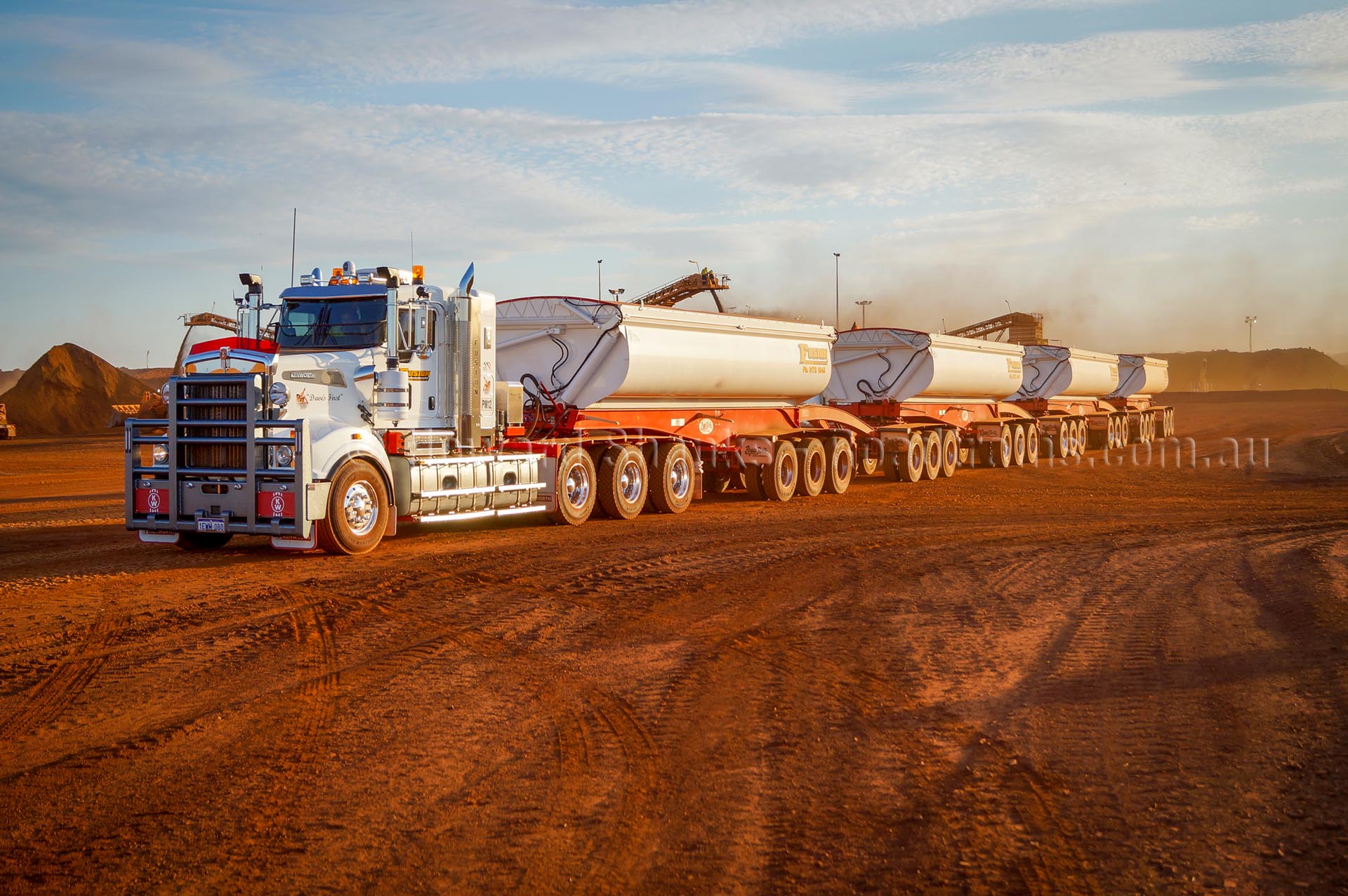 They said that The Budget announced a 22.1 cents per litre reduction in fuel duty but Treasury’s fact sheet issued on Budget night says the effective reduction for heavy vehicle operators on public roads is only 4.3 cents per litre.

Their argument is that as well as fuel excise, which has been temporarily reduced, heavy vehicles pay a road user charge which has not changed and is currently 26.4 cents per litre but the budget reduced the Fuel Tax Rebate Credit (FTC) for heavy vehicles on public roads from 17.8c a litre to zero.

Given the reduction in revenue that will happen with the increased use of electric cars and this current debate about who benefits the most from the short-term budget move on fuel excise, it is time for a thorough review of road user charges.

An effective road user charge could vary the rate to suit good policy directions such as moderately higher cost for travelling in peak hours in urban areas or in the case of trucks, higher rates for more polluting trucks. Australia has a high average age of trucks where an older model can produce 60 times more pollutants than a vehicle that meets the current European standards.

NatRoad CEO Warren Clark said his members had flooded his office with complaints since the Association raised concerns the day after the Budget was brought down.

“It is the strong view of NatRoad that the Morrison Government has erred significantly in its removal of the Fuel Tax Rebate,” Mr Clark said.

“Most truck operators are small businesses and they can’t afford this,” Mr Clark said.

“If the Budget measure proceeds in its current form, it will have devastating outcomes for road freight operators who are already reeling under the weight of issues like driver shortages, supply chain difficulties and cost pressures.

“Removing the rebate is invisible to a customer and there is already significant pushback when an operator tries to pass on its loss.

“The Government must remember that transport costs are a significant driver of increases in the cost of living and that this impacts on thousands of businesses.

“The Government must explain why the transport industry is being denied the cost-of-living relief that’s being offered to every other fuel user.”

Motoring Minutes are heard around Australia every day on over 50 radio channels through the Torque Radio network and are also syndicated through various news sites around Australia.

Motoring Minute is also broadcast as part of Overdrive Radio Program, which is broadcast through the Community Radio Network across Australia