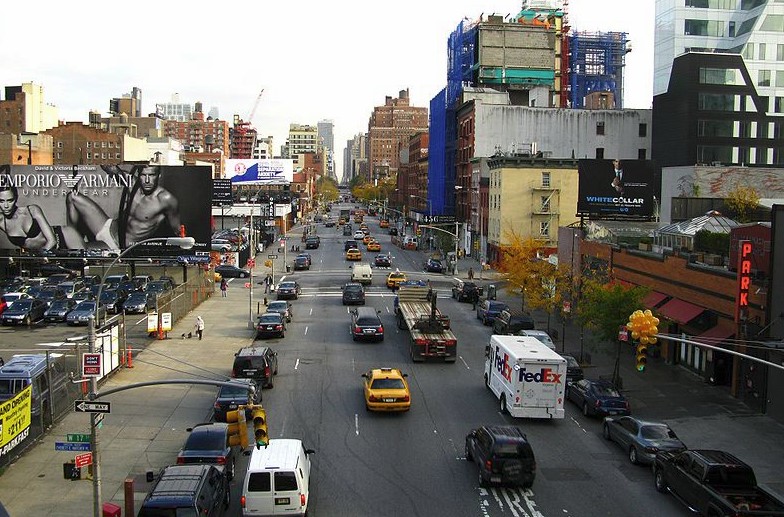 New York’s governor has suggested that unless some form of dynamic pricing is imposed on motorists in the city, there will be a 30% hike in public transit fares and tolls.

Cordon charges around a CBD are rather a blunt instrument hitting one type of user hard.

Town planners are pushing for a wider road user charge where vehicles are taxed based on how far they travel, where they travel and when they travel.

Work by Sydney University suggests that if registration fees were reduced and vehicles were charged 5 cents a kilometre if they travel in the peak period, governments would be no worse off.

Does a “user pay” transport system really serve the whole community?  Our David Brown has just presented a paper at a major international transport conference in Singapore that says we have to go beyond just making money. [Read More]