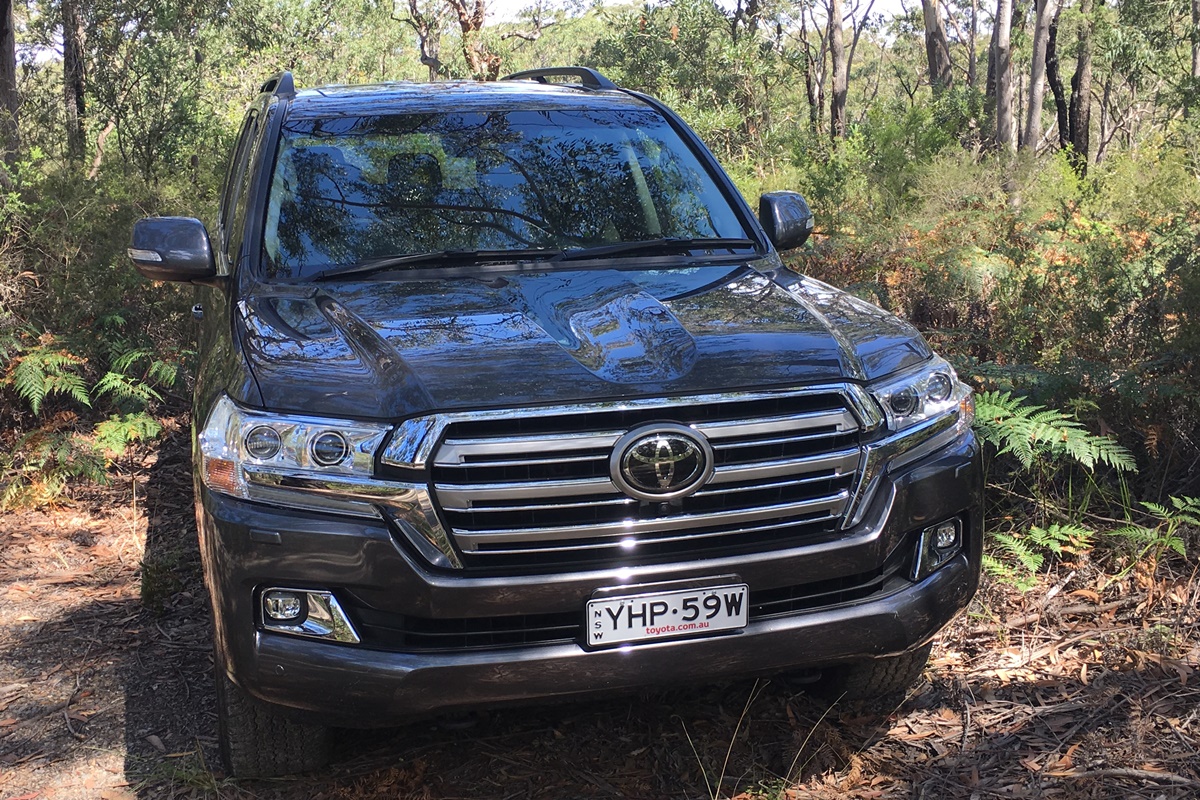 On a recent trip to the snow we took the Toyota LandCruiser Sahara to tame the wilds of Thredbo.

There were three of us with luggage and ski gear so the huge boot area was appreciated. The fold down third row seats are both intrusive and antiquated though. The boot swallowed all the luggage with ease.

With front and rear heated seats and climate controlled 4 zone A/C we never felt the cold at all.

The 4.5L V8 turbo diesel engine ensured we cruised in comfort and the full time 4WD system not only provided a level of safety it also meant we never needed to be bothered with snow chains.

While many AWD SUV’s will do the same there is a feeling you get when cruising along in such a beast. It’s no wonder Australians have bought so many of them over the years although it is showing its age now.

Priced at just over $124,396 plus the usual costs it is definitely on my shopping list. I would buy one tomorrow and have owned a couple of Cruisers in my time.

The BMW X5 M50d is a gem. Don’t mistake it for an AWD SUV that you can take far off road, rather it is a sports SUV that provides fun in abundance with its awe inspiring engine and handling and reasonable owing capacity. At almost $160,000 it is expensive but could be considered a bargain [Read More]